E! Entertainment Television is coming back to Canada on Nov. 29th! E! Day’s special launch day schedule is chockfull of stars. E! Entertainment Television is Canada’s is filled with latest news and information on celebrities, entertainment and pop culture. The channel will be broadcast to more than 6 million Canadian homes and will feature entertainment news programming, hit reality series, candid profiles of the world’s hottest celebs, and of course, the best live red carpet coverage from Canada and around the world. In Canada E! is owned by CTV Limited, a division of CTVglobemedia. 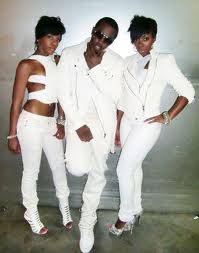 Launch day kicks off at noon with Canada’s own, ETALK, when hosts Ben Mulroney and Tanya Kim hit the E!-xclamation switch.. Then, it’s an afternoon and evening of staple E! programming beginning with True Hollywood Story: The Kardashians…E! about the most popular family E! Followed by E! Celebrates 20 Years of the Celebrity Revolution, the top entertainment stories on ETALK and the day-and-date premiere of E! NEWS.

The network’s first day caps off with the all-new Chelsea’s Big Interview Special, which includes Gwyneth Paltrow, Anne Hathaway and Christina Aguilera, followed by the day-and-date premiere of Chelsea Lately. 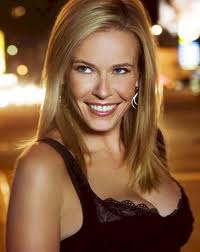 After the video premiere, E! NEWS will air an exclusive interview with Diddy, Dawn and Kalenna. Diddy will then follow up with two appearances on the network. The hip-hop impresario will guest co-host E! NEWS on Thursday, Dec. 16 at 7 p.m. ET and on the following night, Friday, December 17, he’ll appear on E!’s THE SOUP at 10 p.m. ET

It is an exciting time for Canadian television viewers with the launch of E! in Canada…and Oprah’s OWN network coming just around the corner in 2011.