Related story Battle of the Blades: Shae-Lynn and Patrice are back! 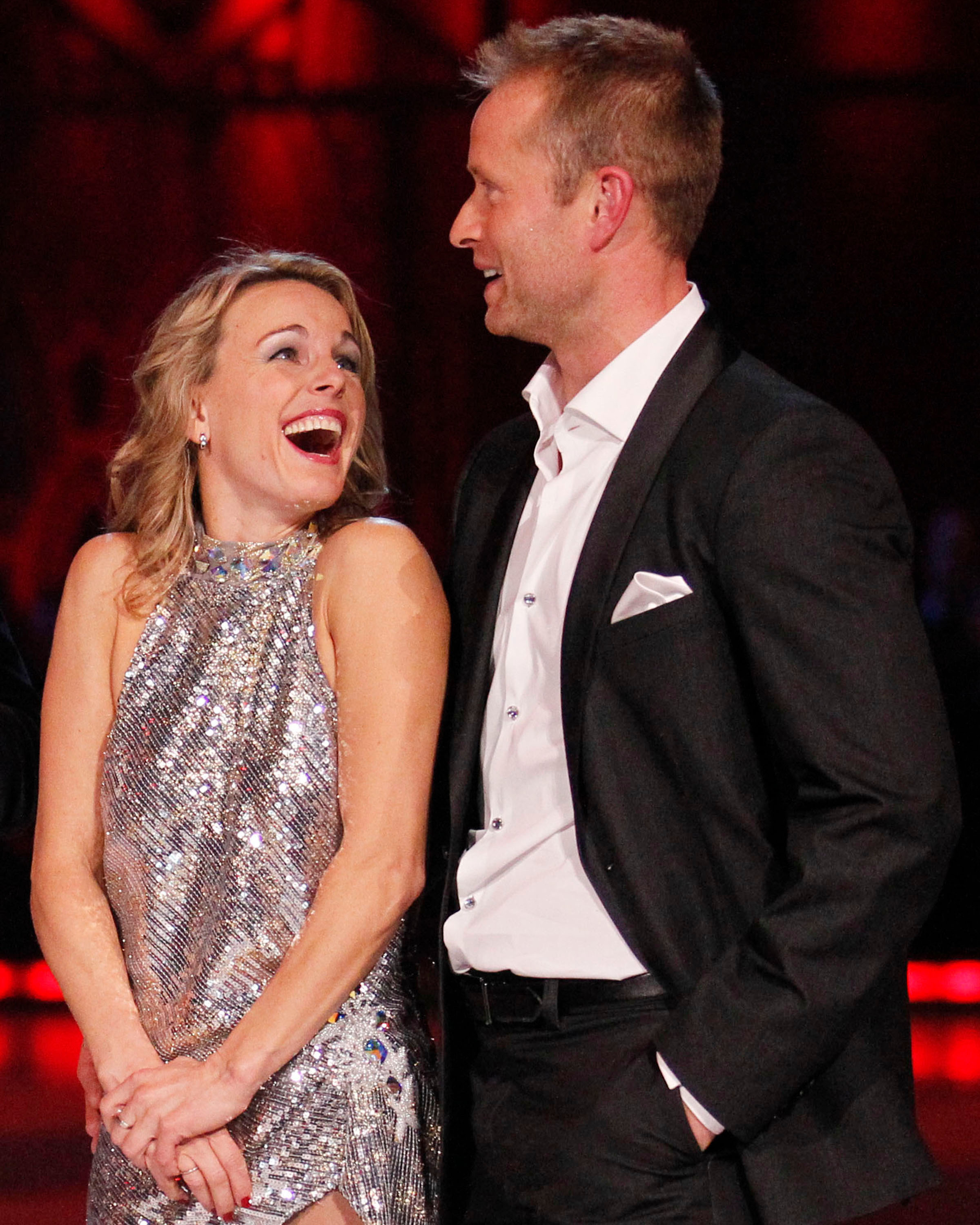 “The worst part of the show is when you just get comfortable with a programme on Sunday and then on Monday you get thrown back into the learning process and it gives you a headache on Monday, Tuesday and Wednesday and that is when I speak Russian only, so a lot of people won’t know what I’m saying,” states Bure.

“It is not only with us but all the guys and girls, you get frustrated and by Thursday you start to understand each other, and Sunday comes and you have a great time because you are skating in front of a live audience, you are feeling comfortable out there and you are having fun…it is a great experience,” recalls Bure.

Upon hoisting the crystal trophy the crystal went flying off the pedestal…but the Russian pair shrugged it off saying, in Russia we break glass.

For me personally, from the time I entered and got paired up with her, I grew up with her, watching her winning Olympic Games, she’s the one I’ve looked up to as a young kid, then 20  years later we paired up. It’s a coincidence,  but its fate as well. To spend two and a half months with her here and to get to know her as a woman, as a mom and as a wife has been a blessing,” explains Bure.

“I agree on this one,” adds Gordeeva. “I think we got lucky at boot camp when it was decided we were going to skate together, because we knew we both had so much in common.”

Watch Ekaterina Gordeeva and Valeri Bure’s performance in CBC’s Battle of the Blades 2010: