Canadian theatregoers can barely stay in their seats at Priscilla The Queen of the Desert, The Musical, now gracing the stage of Toronto’s Princess of Wales Theatre until January 2, 2011, before it heads to Broadway’s Palace Theater in the spring. 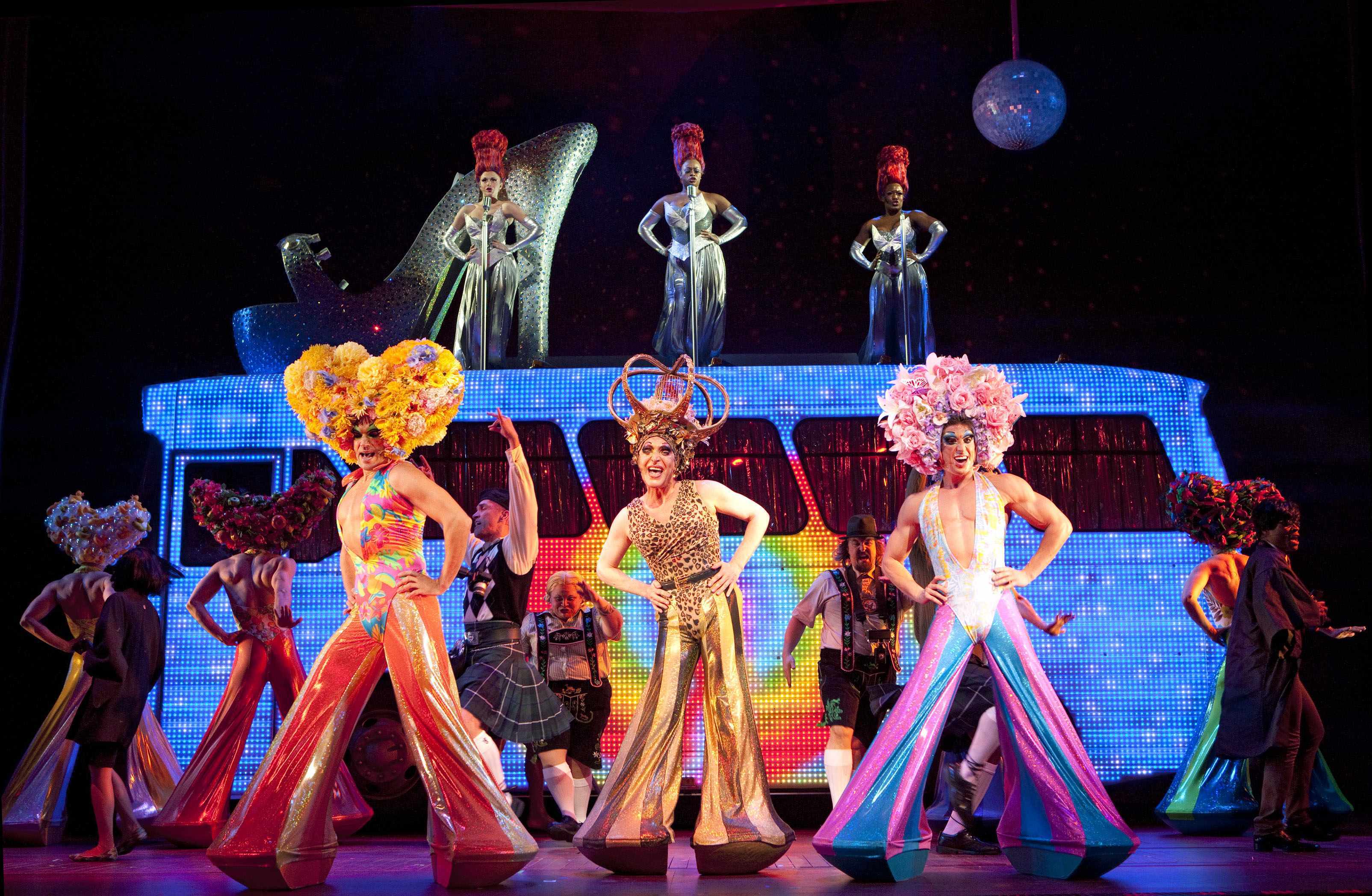 The glitzy theatrical filled with favourite pop tunes from the disco era and over-the-top, colourful costumes to boot, is based on the hit, 1994 Australian movie, The Adventures of Priscilla, Queen of the Desert. The show is about three unlikely friends, all drag-queens, who embark on a heart-warming, uplifting adventure aboard a dilapidated bus they’ve named “Priscilla” searching for love and friendship in the middle of Australia’s outback.

The toe tapping musical with songs including Don’t Leave Me This Way, Girls Just Wanna Have Fun and Boogie Wonderland, boasts of an international cast, starring Australian Tony Sheldon who plays Bernadette, the faded-drag queen star, Broadway and London’s West End actor, Will Swenson as Tick/Mitzi, and Broadway’s Nick Adams, who has appeared on TV’s Dancing with the Stars, Nick portrays Adam/Felicia in Priscilla.

The cast also stars C. David Johnson as Bob, who is a veteran of both stage and television, perhaps best known for the CBC Television drama series, Street Legal and features a slew of Canadian actors including Thom Allison, known to Toronto theatre audiences as the star of Outrageous, based on the late drag queen, Craig Russell.

Priscilla premiered in Sydney, Australia in October 2006 and continued to wow audiences as it moved to Melbourne and New Zealand. It is now the most successful Australian musical of all time. The musical returned to Sydney season last year, while the London production is into its second year in the West End at the Palace Theatre. Word has it, in addition to Toronto and Broadway; Priscilla may be bound for Brazil, Scandinavia and Germany in the not too distant future. 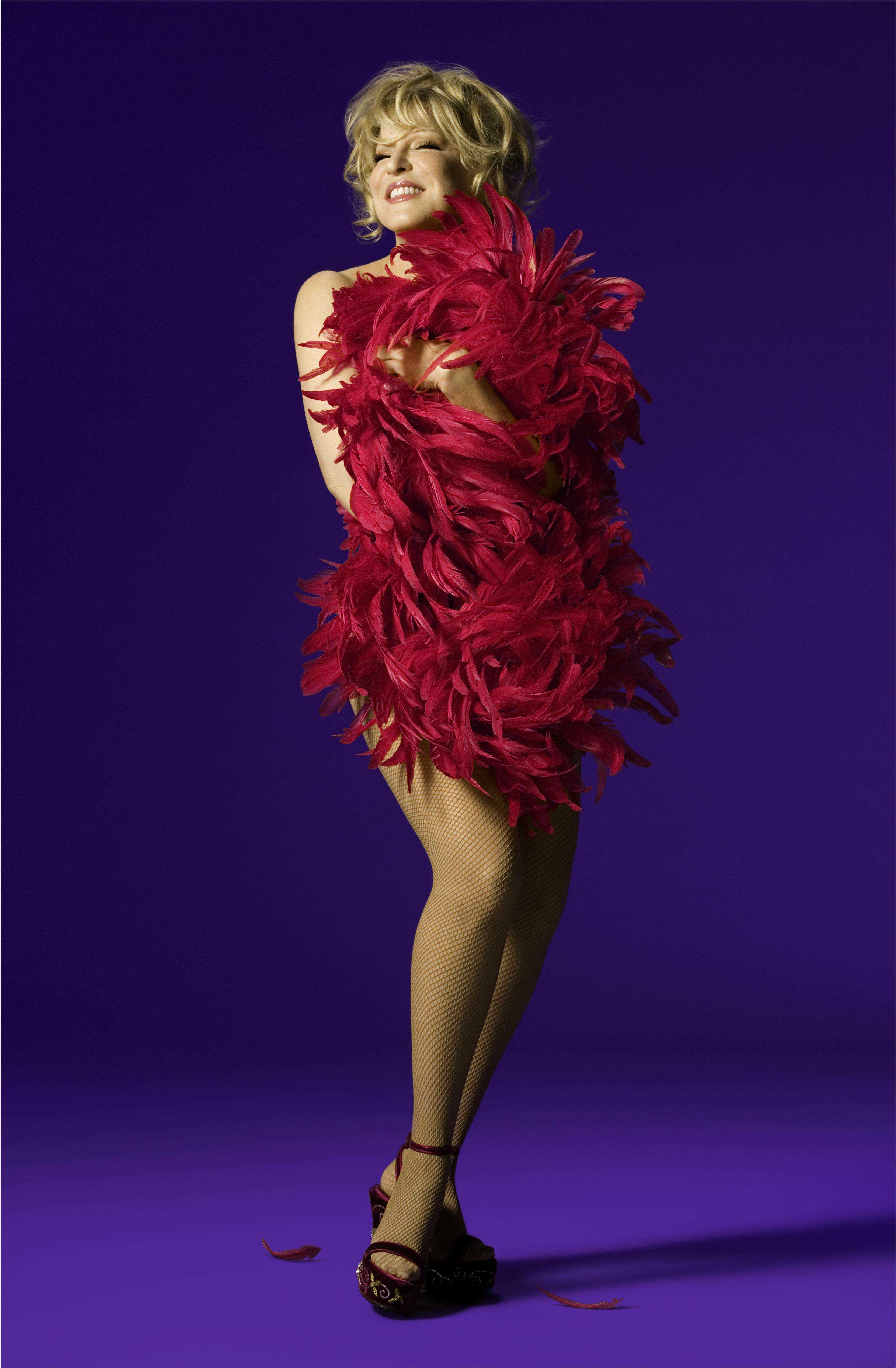 The musical is produced by a world-renowned production team including the famous Broadway producer, James L. Nederlander, Canada’s own David Mirvish of Mirvish Productions and actress and singer Bette Midler. Midler enthusiastically states, “A new star on Broadway and her name is PRISCILLA!! So much fun, “it’s practically illegal!! In fact, it IS illegal in four states!!”

And for the record, by the final curtain, there wasn’t a soul in the audience still sitting in their seat…drag queens rule at the Princess of Wales Theatre!