CBC Television’s hit series Battle of the Blades pits female figure skating champions and their ice skating partners–former NHL hockey players against each other. All couples risking life and limbs to raise money for their chosen charities.

Related story Battle of the Blades winners: Gordeeva and Bure 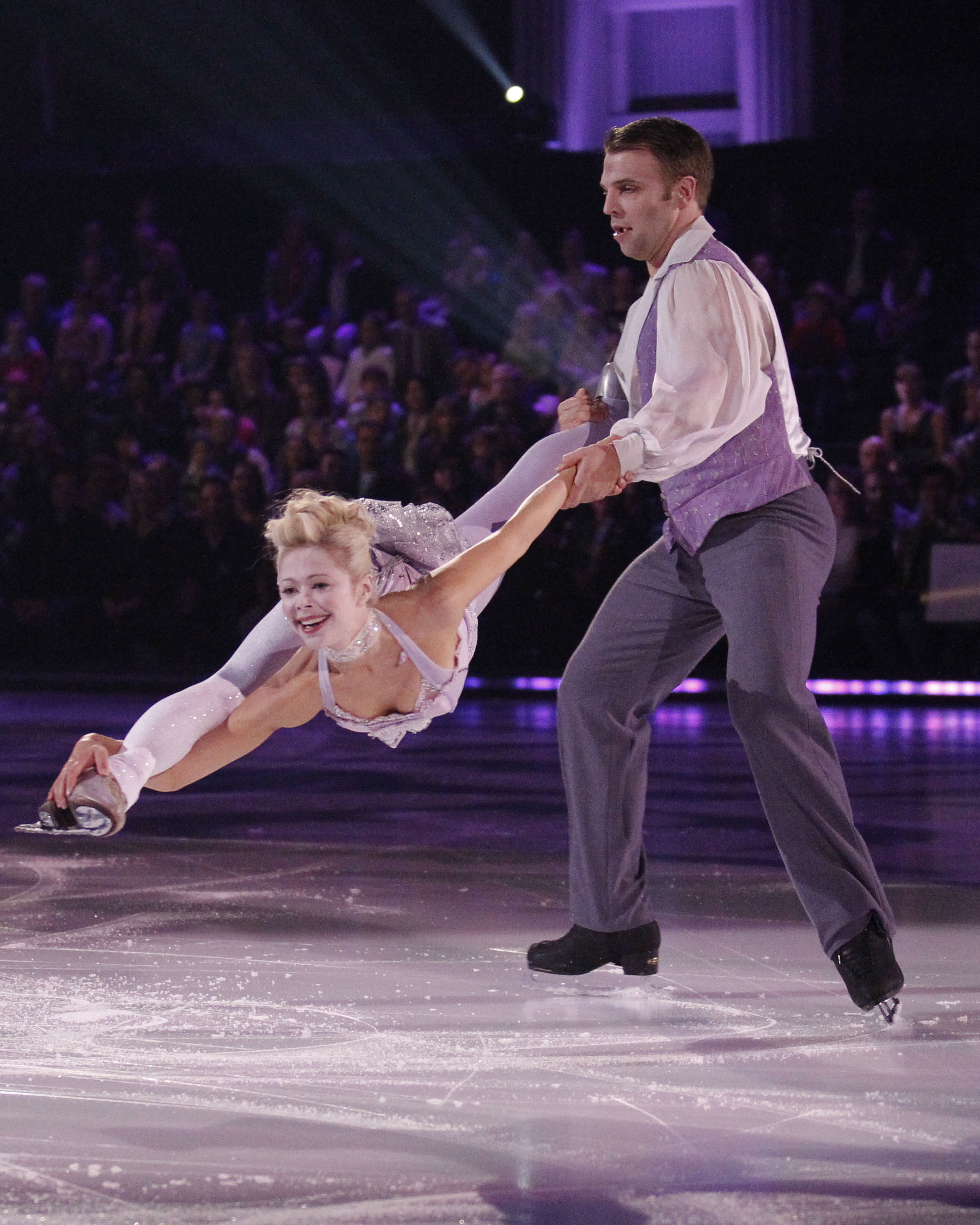 The competition has been heating up the ice. This past week’s competition was dedicated to Halloween. Four previously eliminated couples came back to the ice for a second chance with horror-themed programs hosted by skating’s Kurt Browning and Hockey Night in Canada’s Ron MacLean, who masqueraded as twin Draculas and kicked off the night with a costume parade starring the participants’ children.

Who’s still in the running?

The evening’s programs included Anabelle Langlois selection of Carmina Burana that showcased her partner, Georges Laraque’s strength. “This is a powerful song and we’re going to be good and evil. Georges will be strong and evil. I will be tiny and good,” informs Langlois.

I Put a Spell on You was the choice of Christine Hough-Sweeney and Russ Courtnall. “We wanted to play off of each other to show the fun side of our partnership,” explained Hough-Sweeney. 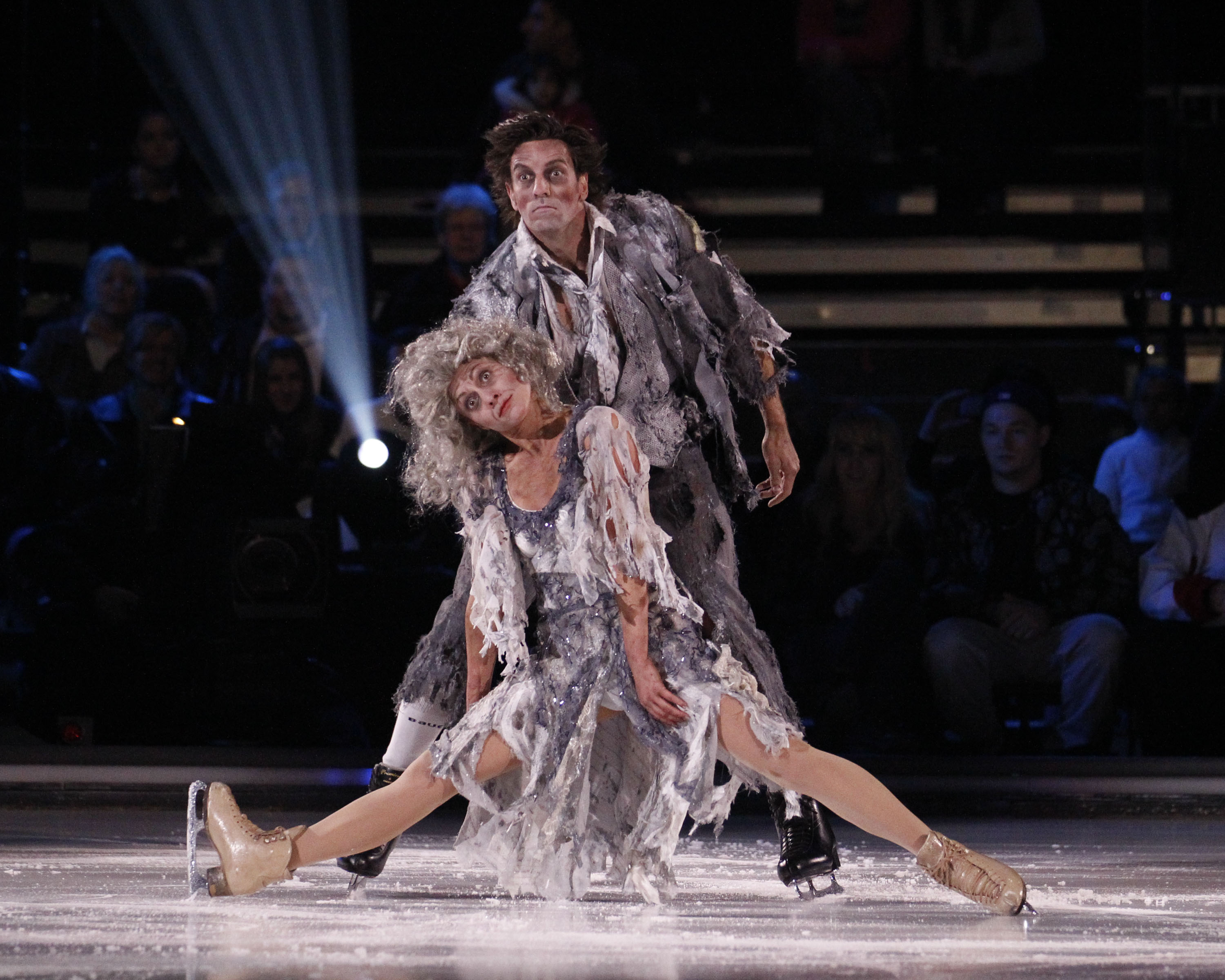 Shae-Lynn Bourne and Patrice Brisebois treated the audience to their icy yet comical rendition of the Monster Mash…you know, the grave yard smash. Violetta Afanasieva and P.J. Stock visited The Animals’ haunting song, House of the Rising Sun.

First up, Hough-Sweeney and Courtnall, also the first to be eliminated, received a standing ovation from the crowd. Langlois and Laraque have been accident prone. This week, Langlois skated with a stitched leg. Joseph told the couple, he was on the edge of his seat while watching, and all the judges applauded the couple’s bravery for performing injured throughout.

Roenick said Afanasieva and Stock thought the couple had a fantastic skate; Joseph was impressed by the chemistry and the great lifts. The final pair of the night, Bourne and Brisebois got the highest judges scores of the night with two perfect scores from Roenick and Bezic. Bezic said their performance was truly brilliant and one that will go down in history of Battle of the Blades.

Bourne and Brisebois are back

The winning couple of the Halloween second chance challenge, Bourne and Brisebois will lace up their skates and re-enter the competition next Sunday, November 7th at 8 pm on CBC Television. The Battle of the Blades finale takes place on Sunday, November 21st; the winning pair garners a crystal trophy and $100,000 for their favourite charity.

Catch the second season of Battle of the Blades on Sunday and Monday night at 8 pm on CBC Television.