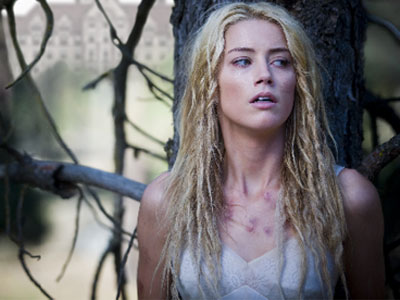 Not all movies at TIFF are winners; some just can’t live up to the hype. Others are so terrible, people actually walk out of the theatre mid-movie. Some of the not-so-good moments include John Carpenter’s The Ward (about a teenage girl who is sent to an insane asylum) and 127 Hours (starring the sexy James Franco, this film is about a man who has to saw off his arm after becoming trapped under a rock… for 127 hours).

Twitter was aflutter with complaints from movie goers about ticket problems, especially online. If you can’t score tickets on the web, the other option is to phone your order in (which takes hours) or to line up outside the box office (in a notoriously congested part of town) with hundreds of other people. Not. Fun. Or, for that matter, professional.

Next: Ugly traffic and travel