It was a crazy 10 days; the Toronto International Film Festival — 2010 edition — has finally come to a close. What were some of the highlights — good and bad — from this year”s fest? SheKnows was there! 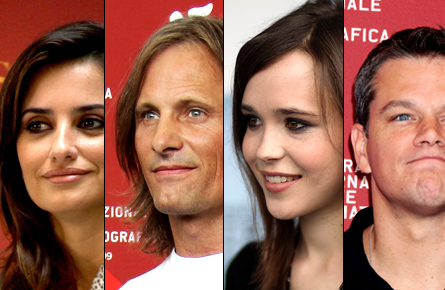 At some point during the festival, a certain Toronto-based website said TIFF’s fashion 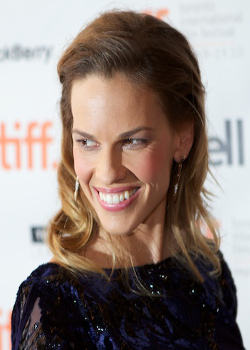 From bashes on top of garages (compliments of the artsy people at Absolut with the help of LexPR and Vision) to the stuff-your-face-with-food moments at the opening night party at the Liberty Grand (they had everything from poutine to candy popcorn on offer), there was a fun festival bash for everyone. Venues benefitted too. Some of this year’s top fetes were held at The Royal Conservatory of Music and the Thompson Hotel.

TIFF was a great time for many a jewellery line to showcase their wares. From Lia Sophia, which held an invite-only consultation of their stunning and celeb-loved line at The Windsor Arms Hotel, to the launch of Persona, a fun new take on the charm bracelet at The Hazleton Hotel, stars and media were treated to many a bedazzling moment just in time for red carpet appearances for the fest.