The Toronto International Film Festival (TIFF) has officially wrapped for another year. On the final day of the festival, awards were handed out at a special reception at the InterContinental Toronto Centre Hotel. Here are the movies that kept audiences on the edge of their seats at TIFF 2010. 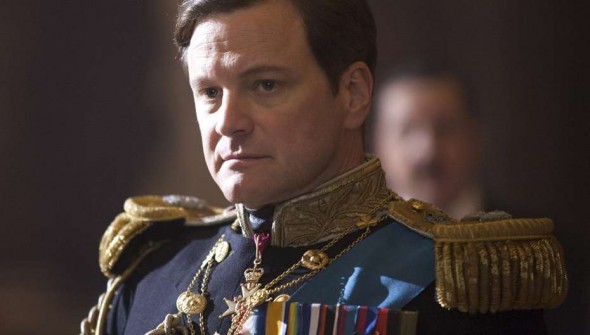 The award for Best Canadian Short Film went to Vincent Biron for Les Fleurs de l’âge. The film explores a summer day in the life of a group of school kids. A $10,000 cash prize is given to the winner, and the award is supported by the National Film Board of Canada.

Learn more about the film here.