The biggest event in Toronto’s entertainment industry is finally here — the Toronto International Film Festival (otherwise known as TIFF). A launching pad for many a film, TIFF is now recognized as one of the largest and most influential movie fests in the world. It’s also been the place where Oscar-winning movies make their debut (Little Miss Sunshine and Slumdog Millionaire, to name a few). So what movies — out of the 300 — should you see over the 10-day festival? Here are SheKnows.com’s top five picks. 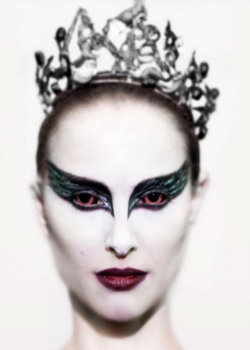 A psychological thriller set in the world of New York City ballet, Black Swan is about a dancer who finds herself locked in a web of competitive intrigue with a new rival at the company. This movie could be an award winner for Portman. 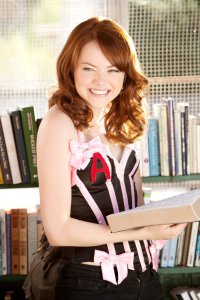 After a little white lie about losing her virginity gets out, a clean-cut high school girl sees her life paralleling Hester Prynne’s in The Scarlet Letter, which she is currently studying in school. Just wait until she starts using the rumour mill to her advantage.