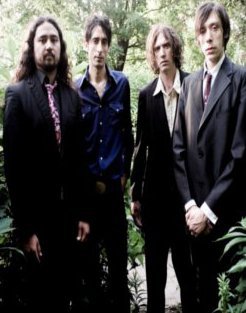 After years in the making, the Bell Lightbox, the new home of TIFF, will be unveiled with performances by Canadian talent like The Sadies and Fefe Dobson (as well as a surprise guest).

This annual event brings together some of Canada’s biggest talent to do some networking, schmoozing and to celebrate Canadian film. The event raises money to support various training programs for actors and filmmakers.

A black-tie gala hosted by amfAR, this bash is in its second year and raises money to combat HIV/AIDS around the world.

This event will feature the DJ-styling of Peaches Geldof, the internationally known “it” girl and daughter of Rock & Roll legend Bob Geldof.

Catch pics from this bash in an upcoming issue of the magazine. The gift bags given to guests are notoriously luxurious.

Hosted at Toronto’s newest “it” spot, this bash will see four celeb-rich movie casts come together to celebrate film, photography and the arts. It’s always one of the biggest events of the festival.

More on TIFF from SheKnows