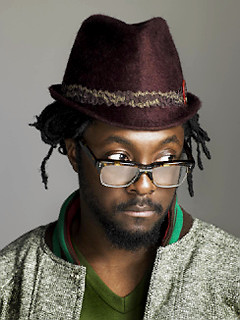 This festival hot-spot is always packed with celebs relaxing post-premiere. This year will even feature performances by some incredible talent like will.i.am of the Black Eyed Peas (brought to you by Blackberry) on Sept. 11. It will also play host to The Creative Coalition for the Spotlight Awards party on Sept. 13

The Canadian version of the much-loved InStyle party. This year, it’s being thrown in the recently renovated Royal Conservatory of Music (steps from the heart of Yorkville). It will be packed with many a Canadian celeb.

The ONEXONE party benefits five children’s charities, including War Child, the Boys and Girls Clubs of Canada and the African Children’s Choir. It’s been hosted for years by Matt Damon. Wayne Gretzky joins him for 2010. An after-party is being thrown by Diesel at Maison Mercer (15 Mercer St., 10 p.m.) and will feature a performance by K’Naan.

This annual fundraiser (which focuses on improving the lives of children in Haiti) is being held in the same sexy space as TORO After Dark.