We all know that The Walking Dead kills off popular characters, but sometimes some deaths hit you harder than others.

10 Reasons we love TWD‘s Gareth, as disgusting as he may be

OK, so maybe I haven’t always been the biggest fan of Beth. When she was first introduced, I just thought she was a kid and didn’t think much about her. When she wanted to kill herself, I found her a tad annoying. When she did nothing but babysit Judith and sing songs, I considered her somewhat boring.

Slowly, but surely though, Beth began to grow on me, and her death in tonight’s episode caught me completely off guard. I wasn’t nearly ready to say goodbye to her yet and here are just a few reasons why.

1. The group had just found her again

We were so close to getting the big family reunion that would have been a highlight of this season. Beth barely got a few moments to see her friends before she was brutally taken away from them.

2. She had just become a hero

Like I said above, I didn’t think much of Beth in the beginning, but she had recently become someone who stood up for what she believed in. She didn’t let Dawn get to her, even after multiple beatings, and she even helped kill a couple of people when it was needed. In short, she had become a hero.

3. She had a lot more story to tell

Beth basically grew up before our eyes and this season proved that there was so much more we could have learned from her. Even with all that she had been through, there were many things she hadn’t done yet. She was still growing, and I’m sorry we won’t see her story continue. 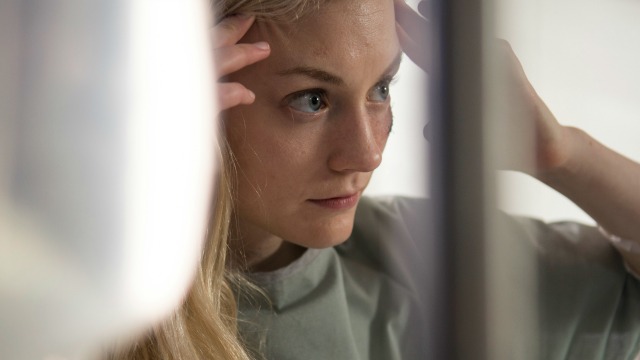 4. Maggie had just discovered her sister was still alive

This was perhaps one of the most heartbreaking things to witness in tonight’s episode. As soon as Beth hit the floor, I immediately thought, “No! Maggie didn’t get to see her!” Maggie probably thought her sister was dead all this time and resigned herself to that loss. Then she got to rejoice in the news that Beth was alive, only to have her taken away again. I seriously don’t know how she is going to cope.

All of tonight’s The Walking Dead deaths — ranked

I don’t know if it would have been easier if Beth had become ill like Bob and died a slow death. Would there have been comfort in knowing that everyone would have been able to say goodbye? All I do know is that the way it happened left me shocked and gasping.

6. She overcame too much to go out like that

Everyone on The Walking Dead has been through their own personal hell, and Beth was no different. She had survived countless close calls with walkers and a raid by a deadly madman on the prison she called home. It was a shame she went out in the blink of an eye from one angry and confused person.

7. The relationship between her and Daryl needed to be explored

Now I’m not saying that I was necessarily on board with the idea of Daryl and Beth being a couple. What I did like about their relationship was what it brought out in each of them. Beth got Daryl to open up and feel while Daryl got Beth to grow up and toughen up. I wanted to know how that friendship would have evolved.

8. She never got to sing another song

There was no denying the beauty of Beth’s voice, and I know I’m not the only one who will miss her singing on the show. It wasn’t just a form of entertainment; it was a reminder of the world as it had once been. I feel like humanity slipped further away when her voice was silenced. 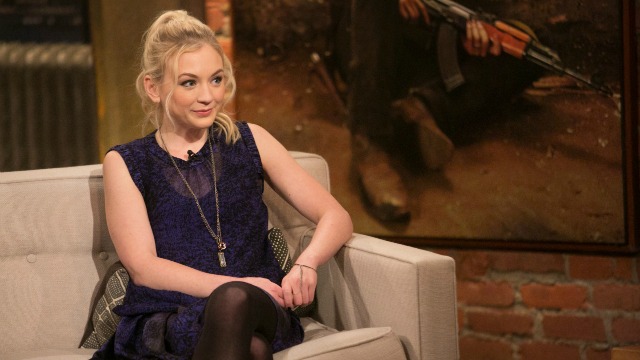 After tonight’s episode, I watched Kinney (who played Beth) on The Talking Dead and broke down again when she cried as she talked about her final days on set. Not only did the series lose a wonderful character, it also lost an amazing actress.

What did you think of tonight’s episode of The Walking Dead? Were you shocked by Beth’s death?