The thrilling Season 9 finale of Dancing with the Stars just aired last night, but we’re already looking forward to Season 10. Unfortunately, one of our very favorite dancers won’t be part of the show anymore.

Who’s leaving? The one and only Cheryl Burke.

“Cheryl has been on the show for close to 10 years,” DWTS executive producer Rob Wade told TheWrap. “She has done a great service to the show and I think she feels that it’s time for her to move on.

“We’ll only survive as a show if we keep innovating and changing. It’s very sad to see cast members leave, but again, that gives you the opportunity to grow. So, I’m quite positive about having the opportunity to bring new people in or bring back some of the old faces.” 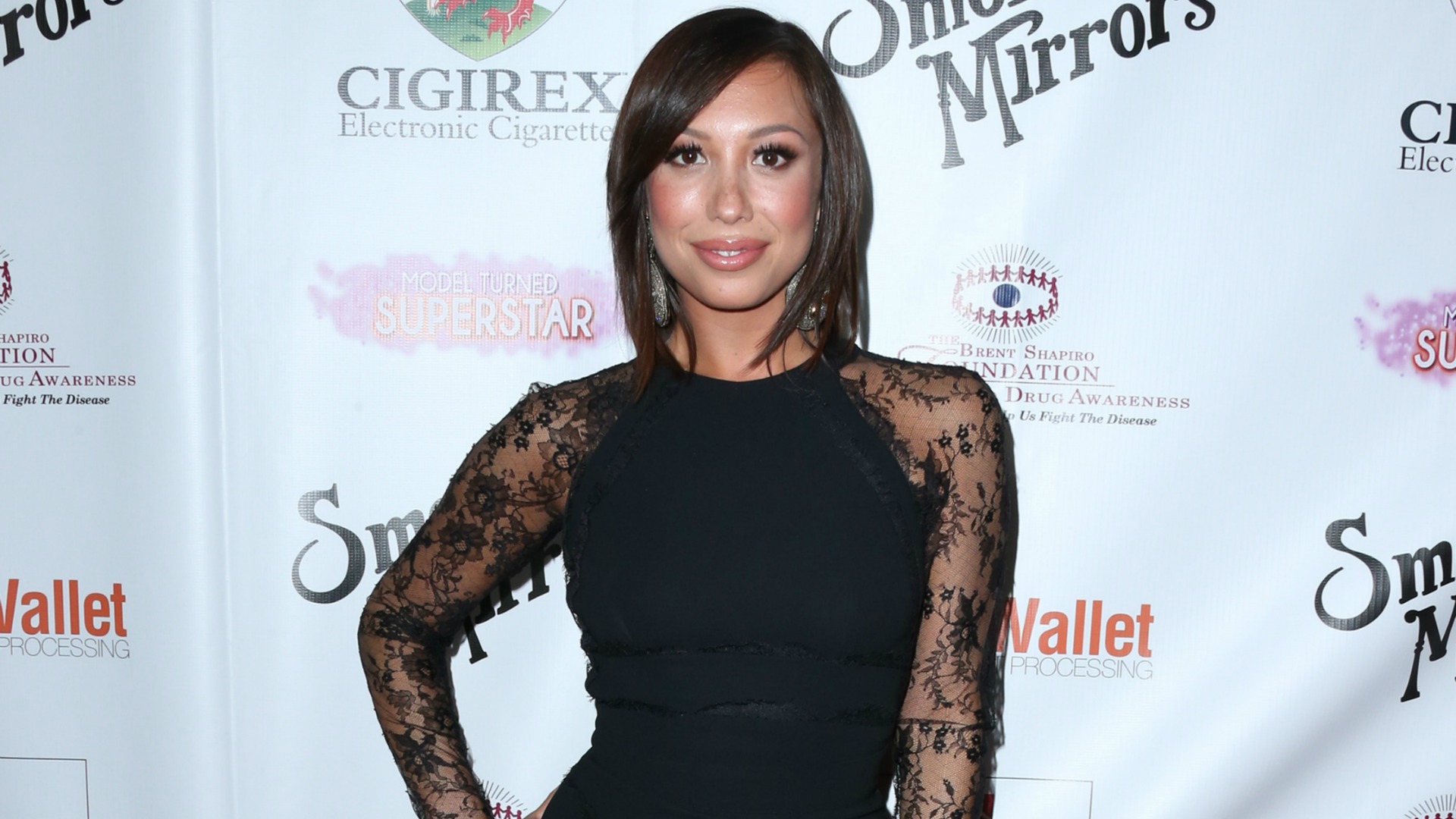 Burke has not yet commented on the announcement, but she did post this personal snapshot from backstage at last night’s show on Facebook.

Back in September, Burke warned fans that a return for Season 10 was unlikely, since her contract was up and she was ready to move on.

“It’s so, so hard for me to talk about because I have been part of this family for the last decade,” she told People.

“You’ve seen me grow up on TV, doing what I love in front of millions of people. But I also feel the need to expand and challenge myself and do other things — not that this isn’t a challenge. It completely is!”

We wish her luck with whatever she does.