The magic of the internet bequeathed us with another nugget of amazingness this week. This time, it takes the form of Paul Rudd’s fraternity yearbook photo from the ’80s.

According to BuzzFeed, the pic was taken during Rudd’s time at the University of Kansas and the years have clearly been kind to Rudd. His face has hardly aged a bit, despite his love of partying, and his hair these days is a little more clean-cut, though slightly less radical.

We can’t help but be reminded of these things when we gaze at that glorious head of hair. 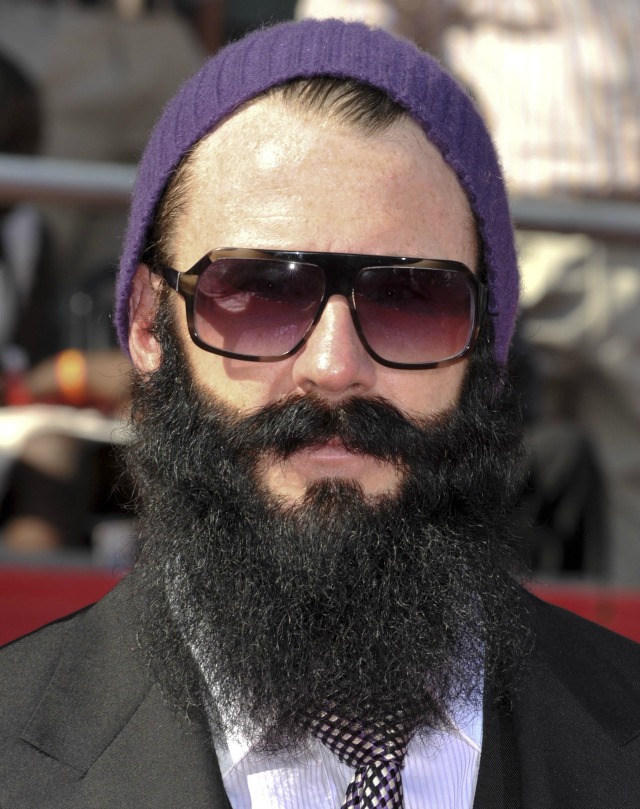 The lusciousness of the beard that led Brian Wilson and the San Francisco Giants through the 2012 World Series is likely the same magic that has guided Rudd’s career.

What we wouldn’t give to see the adorable ’80s Rudd walking this equally cute pooch down the street. As Sydney Fife and Rudd’s character in I Love You, Man, Peter Klaven, would say, “They’re total bowsers.”

3. This guy’s wig in Amadeus

It’s a style that has survived the ages. It must be all that bodacious volume.

5. A brunette version of Carrot Top 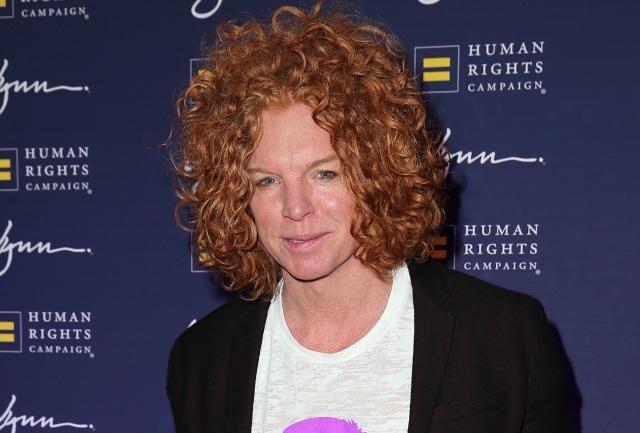 Maybe Carrot Top should travel back in time and lend Rudd some product.

Be it navigating space travel, plotting intergalactic war, or memorizing lines, everyone needs to protect their most valuable asset: Their dome.

Don’t you want to just bury your face in it?

Your turn! What images does Rudd’s epic mane conjure up for you?