From SNL to 30 Rock, Tina Fey has made her comedic home at NBC — until now. Her new show, Unbreakable Kimmy Schmidt, won’t air on TV at all. Instead, it follows the new streaming trend and we think that’s a good thing. 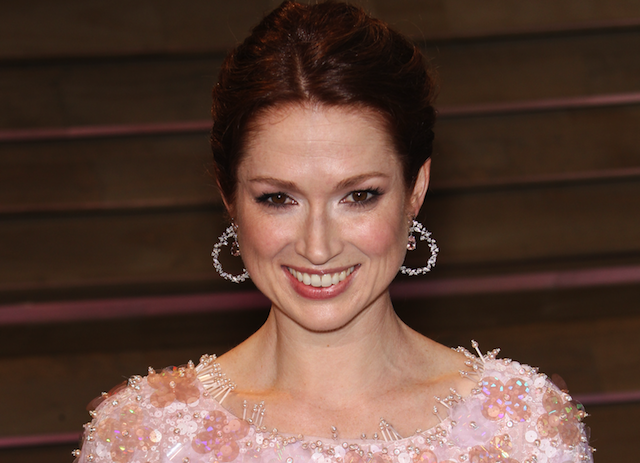 Talk about opposites! Fey is known for her sarcastic, dark-edged humor, while Kemper is seen as the sweet, sometimes ditzy, girl next door. Kemper is best known for her role as Erin, the fun-spirited receptionist on The Office. Kimmy Schmidt seems like a similar type of character.

Is it a food or a sex position? Sex Tape cast plays our game

In the new show, Kimmy has recently left a cult after 15 years of sheltered living. We expect a lot of comedic scenarios based around the fast pace of the the Big Apple.

3. Her cult may have thought the apocalypse happened

In a press release put out by Netflix, they say Kimmy Schmidt is “ready to take on a world she didn’t even think existed anymore.” To us, that implies her cult thought they were the last humans on earth. Boy, is Kimmy in for a big surprise!

4. Kimmy Schmidt arrives in New York with these three items

The only survival gear Kimmy has are a backpack, light-up sneakers and some very past-due library books. She’ll need to get to Target and H&M right away. 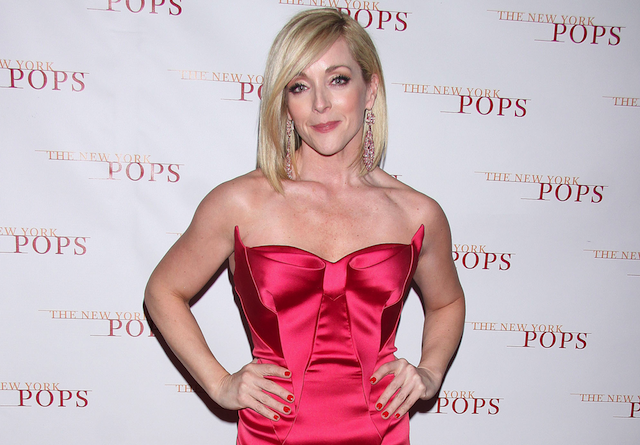 The fabulous Jane Krakowski, who we loved as the outlandish Jenna on 30 Rock, will play Kimmy’s boss. Happy dance!

Also from 30 Rock, Burgess will no doubt help Ellie navigate life in the big city. With Burgess’ Broadway background, we can easily assume he’ll be playing a struggling actor.

7. The show was originally developed for NBC

Unbreakable Kimmy Schmidt was supposed to be the peacock’s mid-season replacement, but they nixed it altogether in a surprising breakup, considering NBC has been Fey’s only network since she began on SNL.

8. Netflix has agreed to two seasons

In a bold, and we think wise, move, Netflix ordered two seasons of the show. Can anyone say “binge”?

A Netflix account could make a great holiday gift for any Tina Fey fan, assuming you have friends and family members who still haven’t jumped on the streaming bandwagon.

While Robert Carlock may not be a household name, you know his work as a writer on both SNL and 30 Rock.

Do we really need another Peter Pan story? 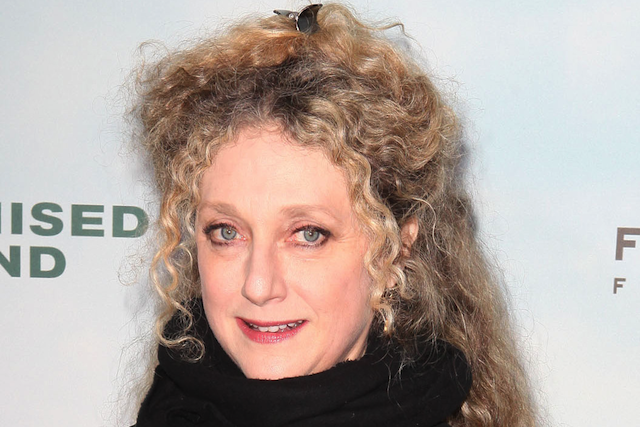 If you’ve ever watched reruns of Taxi, you’ll certainly remember Kane as Simka, Latka’s (Andy Kaufman) girlfriend. We’re excited to see her in a new show, though we don’t exactly know what type of role she’ll be playing.

12. The original title was Tooken

The working title was inspired by a viral video where an Auto-Tuned voice sang about girls getting taken, presumably by a cult.

Kemper told People magazine that, “I will be doing some cult research over the summer because it is fascinating.” Hopefully, funny too.