More and more women are speaking out to say that Bill Cosby assaulted them. And while the comedian isn’t commenting, the evidence stacking up against him doesn’t look good.

Here are 16 women who have spoken out against Bill Cosby so far. 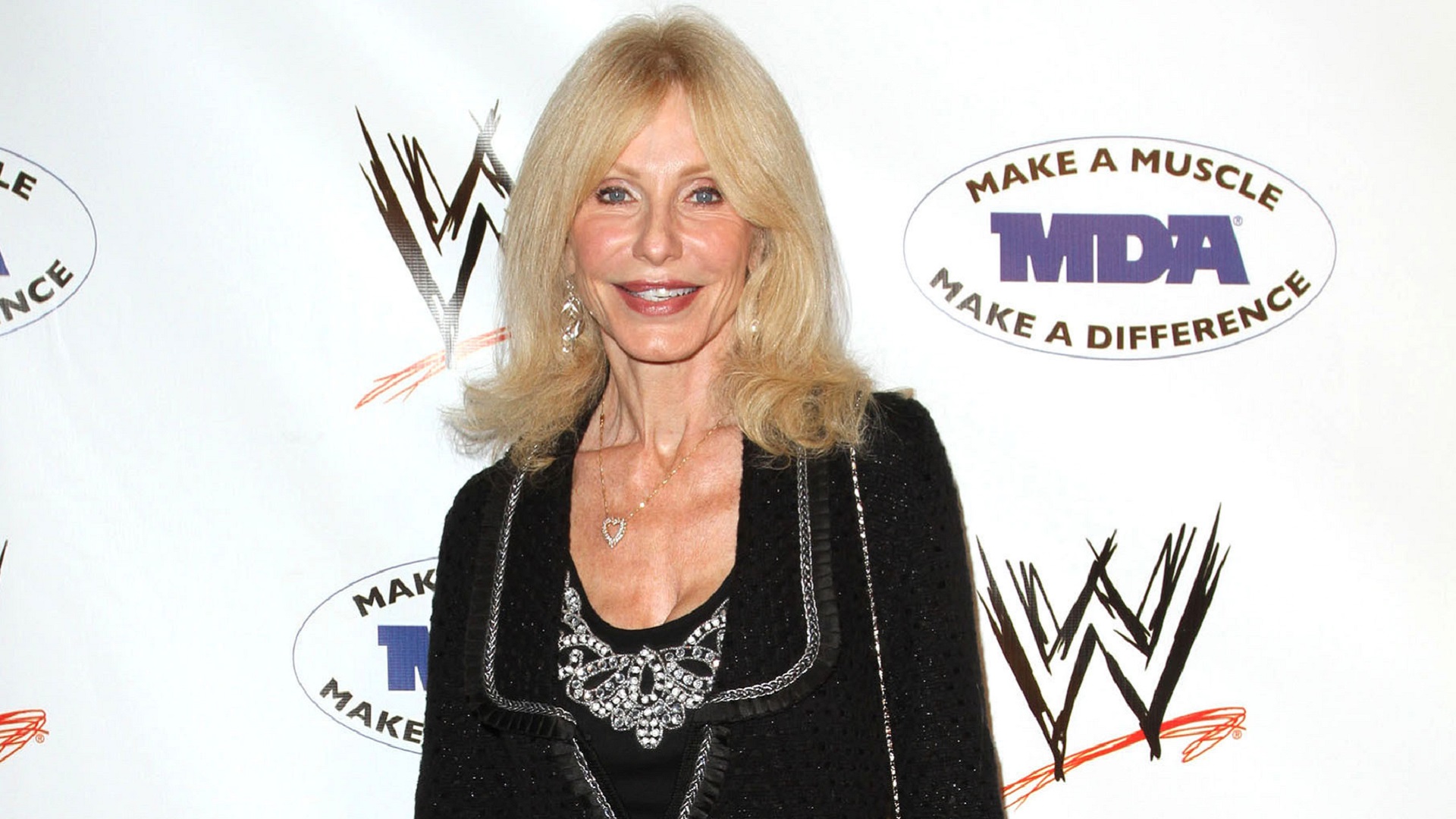 According to Ferrigno, when she was working as a Playboy Bunny back in 1967, she went on a double date with Cosby and his wife Camille. They ended the night back at the Cosby household, and when her date disappeared and Camille went to bed, Cosby attacked her, kissing her violently.

Hill claims that Cosby’s abuse began in the 1980s, when she was only 15. According to the actress, she would go to his hotel room during the evening, where he would insist she have a drink. She now believes she was drugged and remembers Cosby touching her and kissing her. She cut off contact with him when she turned 19. 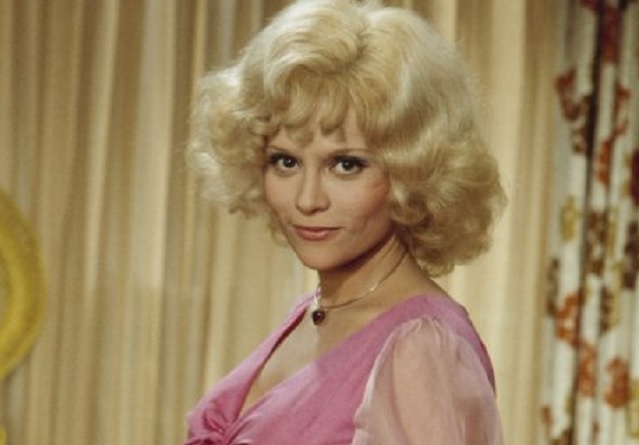 According to TMZ, Moritz said she was assaulted in 1971 while in the green room before her appearance on The Tonight Show. Cosby came in, took out his penis and forced it into her mouth.

Serignese says Cosby raped her in 1976 following a show in Las Vegas, according to Fox News. She said she went backstage, where she and Cosby were alone. He gave her two pills and a glass of water, which she took. Following that, she describes feeling drugged but remembers Cosby standing behind her, raping her.

Bowman described her experience in a Washington Post column, saying that she was only 17 when Cosby drugged her, causing her to black out. She woke up in only panties and a man’s T-shirt while Cosby loomed over her. She says she is certain she was raped.

Tarshis, who was an aspiring comedy writer, says she met Cosby when she was 19 years old. After giving her a drink, he forced her to perform oral sex on him. Tarshis said it would have gone farther, but she made up a fake story that she had a sexual disease to prevent him from raping her. 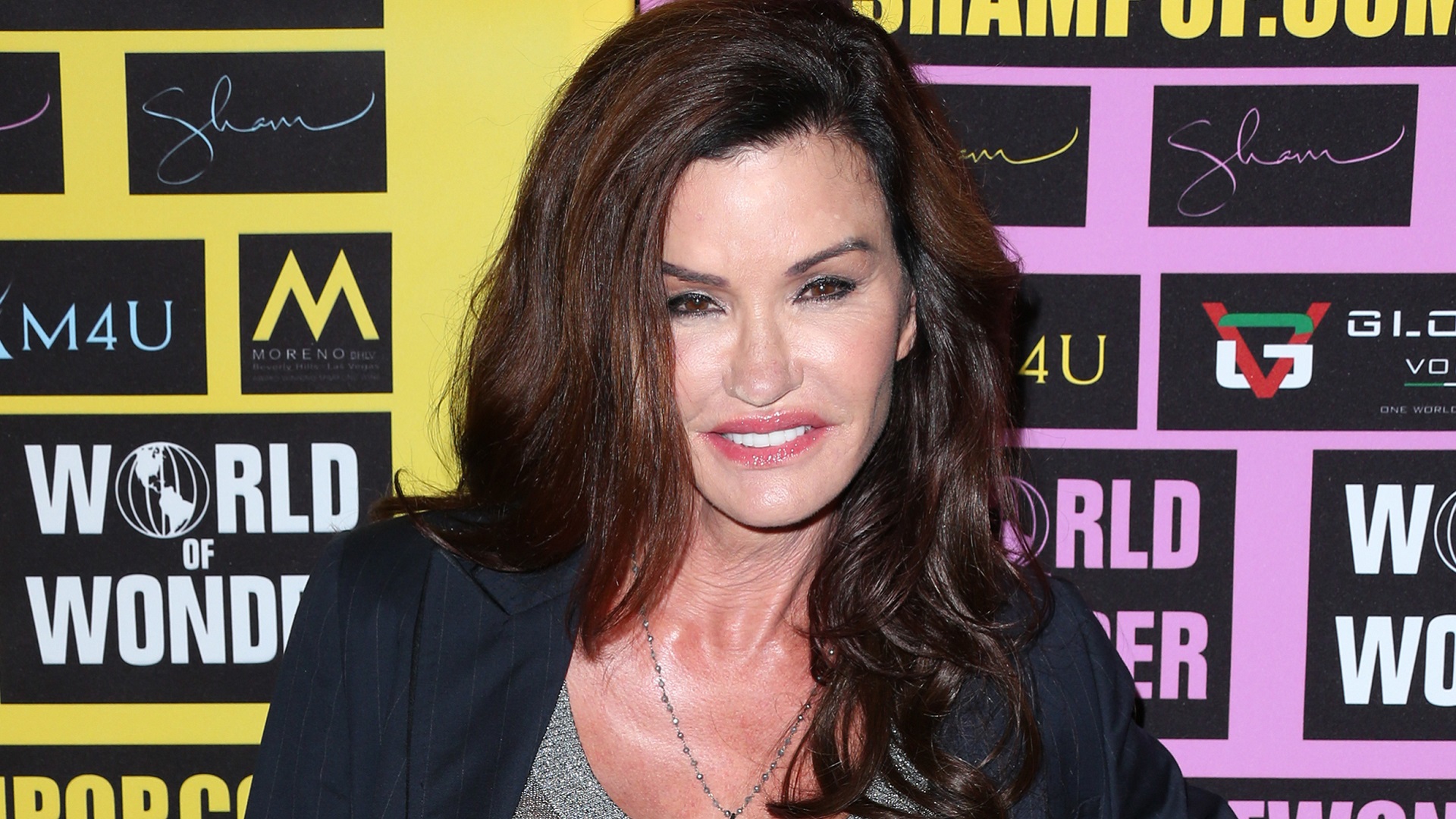 Dickinson told Entertainment Tonight that Cosby gave her red wine and a pill when they were together in a hotel room in 1982. She says the last thing she remembers before passing out that night is Cosby undressing and getting on top of her. When she woke up in the morning, there was semen between her legs.

Traitz claims Cosby offered her a ride home from her job working as a waitress when she was 18 or 19. Instead of taking her home, he took her to the beach and offered her drugs and pills to relax. After refusing a few times, Traitz claims Cosby groped her chest, pushed her down and tried to lay on top of her. She was able to push him away and, after trying to calm her down, Cosby took her home.

Constand filed a civil suit against Cosby in 2005, saying that he touched her inappropriately when they met at his home. According to lawyers, her suit would also include testimony from 13 unidentified women. The suit was settled out of court.

Why didn’t you know about Bill Cosby’s rape allegations until now?

Green wrote an article for Entertainment Tonight alleging that in 2005, Cosby drugged her and attempted to assault her.

Ferrier told media outlets in 2005 that Cosby gave her a drugged cappuccino, and she woke up with her clothes in a mess. She’s still not sure what he did to her that night. Following the incident, Ferrier claims the two had an on-and-off consensual affair that lasted several years. She told People magazine she felt like she couldn’t say no to him.

Ruehli is speaking out against Cosby, alleging that the comedian invited her to a party at his home but, when she got there, she was the only guest. He made her two bourbons that knocked her out and, when she woke up, Cosby was trying to force her into performing oral sex. Ruehli says she was able to push him away and flee from the house. She also believes he drugged her drinks.

Jena T. spoke with People magazine about her experience with Cosby. She said she was only 17 when Cosby convinced her parents to allow the aspiring model to move to New York. She did so with his support and was subsequently pressured to perform sex acts.

Johnson wrote a personal essay, which appeared in Vanity Fair on Dec. 11, alleging that Bill Cosby drugged her in the ’80s. The groundbreaking model, who was the first black woman featured on the cover of Vogue magazine, said Cosby drugged her coffee with something when she visited his house to read lines for a small part on The Cosby Show. When she realized what he’d done, she swore at him, which caused the actor to become angry and put her in a taxi home. According to Johnson, they never spoke again.

The actress and model said she never considered herself a victim until recently because she refused Cosby’s advances, but she realizes now that her career suffered, according to Yahoo! News. Gumpel appeared in one episode of The Cosby Show back in 1988 and said that following filming, she was called to set for what she thought was another audition. Instead, she met with Cosby, who gave her a drink and and put his crotch in her face. She is accusing Cosby of unwanted sexual advances and lewd gestures.

Cosby is already facing the repercussions of these allegations. NBC canceled his upcoming sitcom, which was supposed to be the comedian’s big TV comeback, and Netflix has canceled the Cosby special, Cosby 77, that was scheduled to air on Nov. 28.

Cosby still maintains his innocence and no charges have been filed against him to date.