In tonight’s finale of Kendra on Top, Kendra faces “the ultimate betrayal.” But is it at the hands of Hank or someone else? 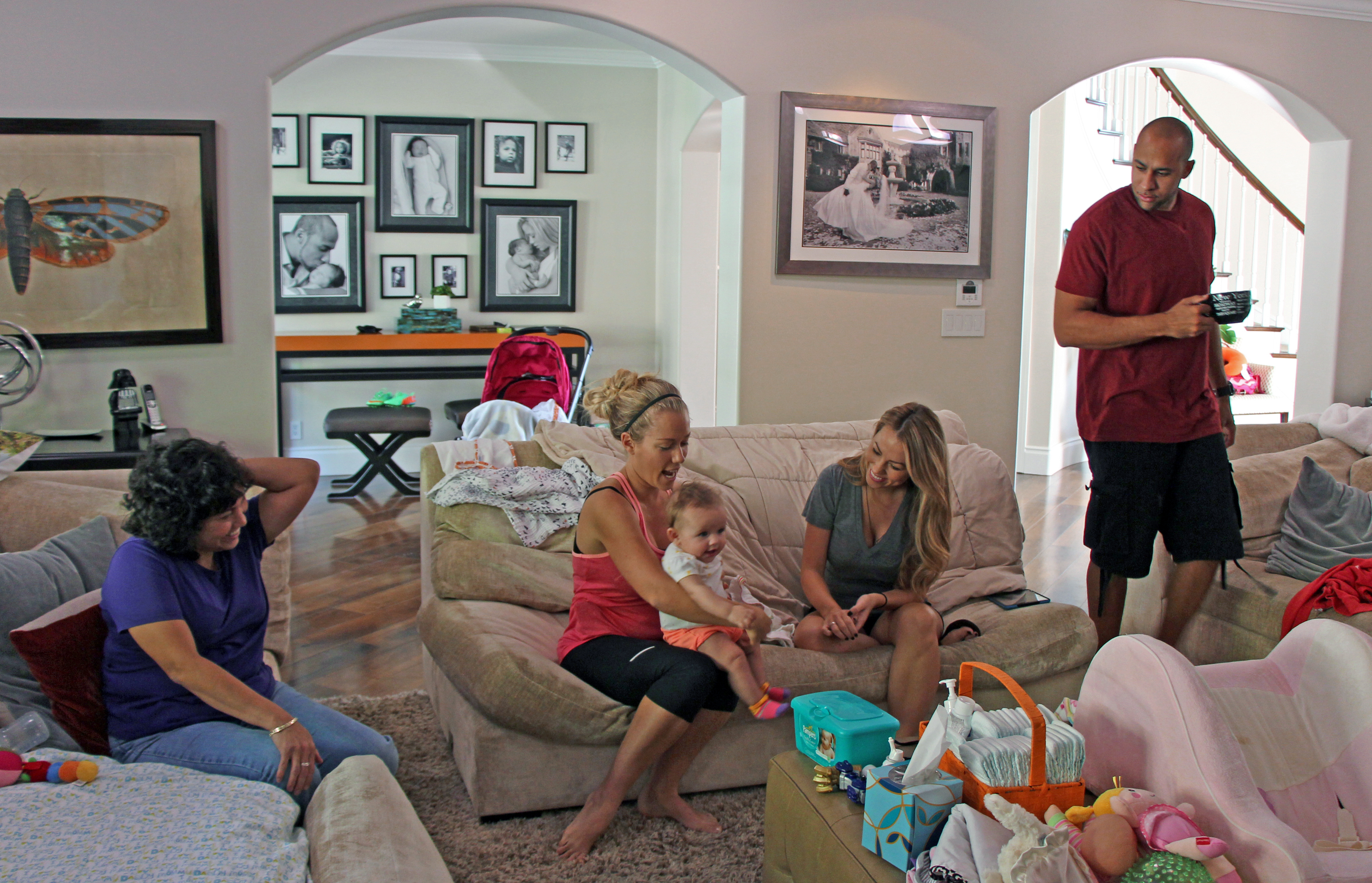 To recap, when Kendra returned from an idyllic trip to Costa Rica last week, during which she reconciled with her estranged father, she stepped right into drama created by her other recently reconciled parent, her mom Patti.

And while Kendra’s reunion with baby Alijah is adorable, the one between Kendra and Hank — who came home from Costa Rica a day before she did — feels awkward at best.

Still, when Hank brings up his parents and how grateful they were to have spent time with Alijah, it’s clear that Kendra is struggling with more than her feelings about Hank.

His parents, who she explains “have been amazing,” are the unseen family members Kendra is fighting to hold onto. To be honest, it makes me feel more empathetic toward Hank, knowing he comes from such good people.

Things are looking up 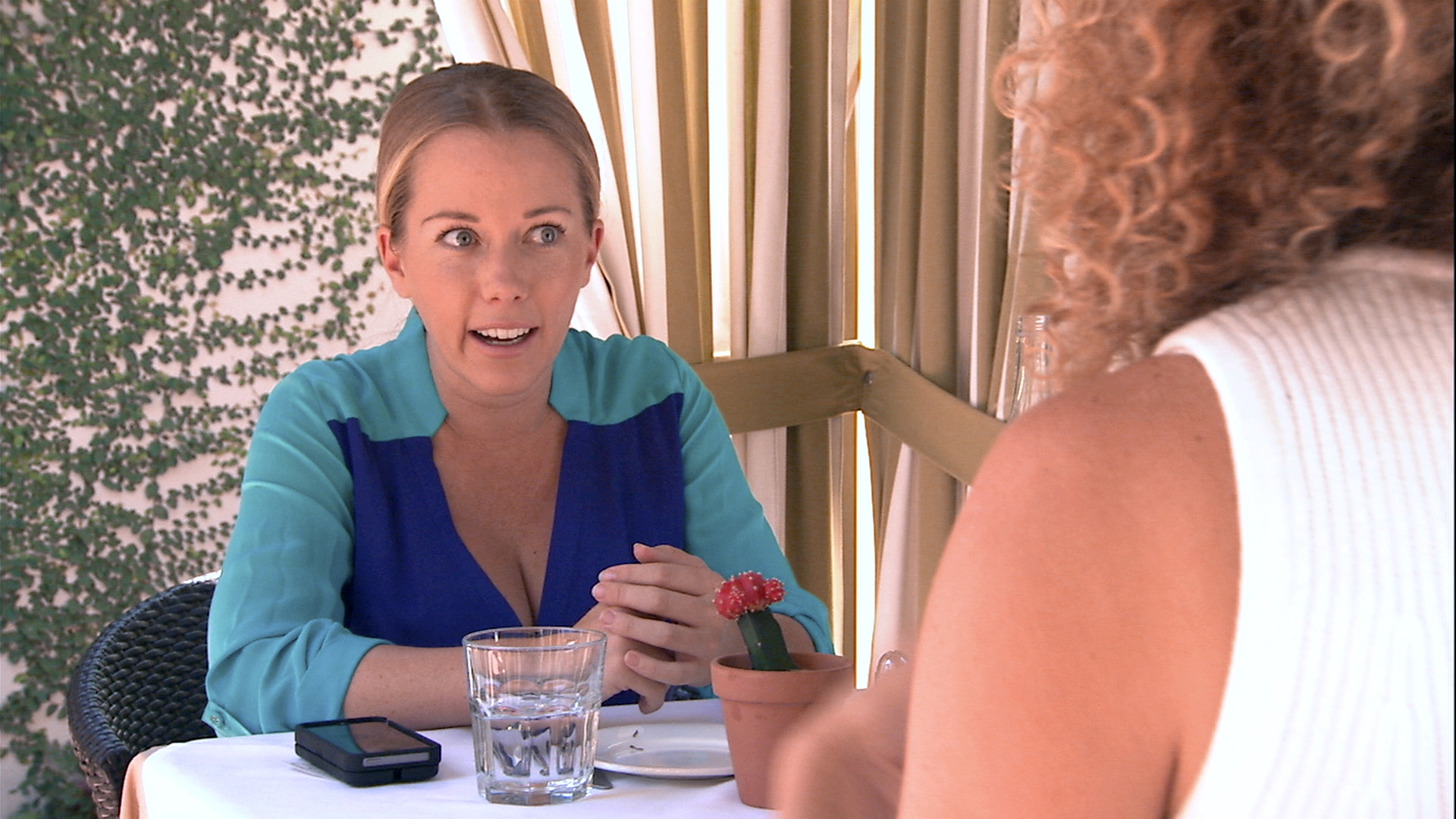 Before Hank leaves to head back to his apartment, he gives baby Alijah a kiss and then kisses Kendra’s forehead. Call me a sucker, but I got a little heart pang.

Surely anyone who has gone through a tricky breakup can relate, right? You want them, but you don’t. You’re angry, yet there’s still so much love there.

What seems like five seconds later, Kendra is excited about a potential TV job in Australia, as it could pay her way as a single mom.

The lunch meeting with the TV show producer seems to go well, and Kendra basically bounces to couples’ therapy musing about “the next step” in her career. 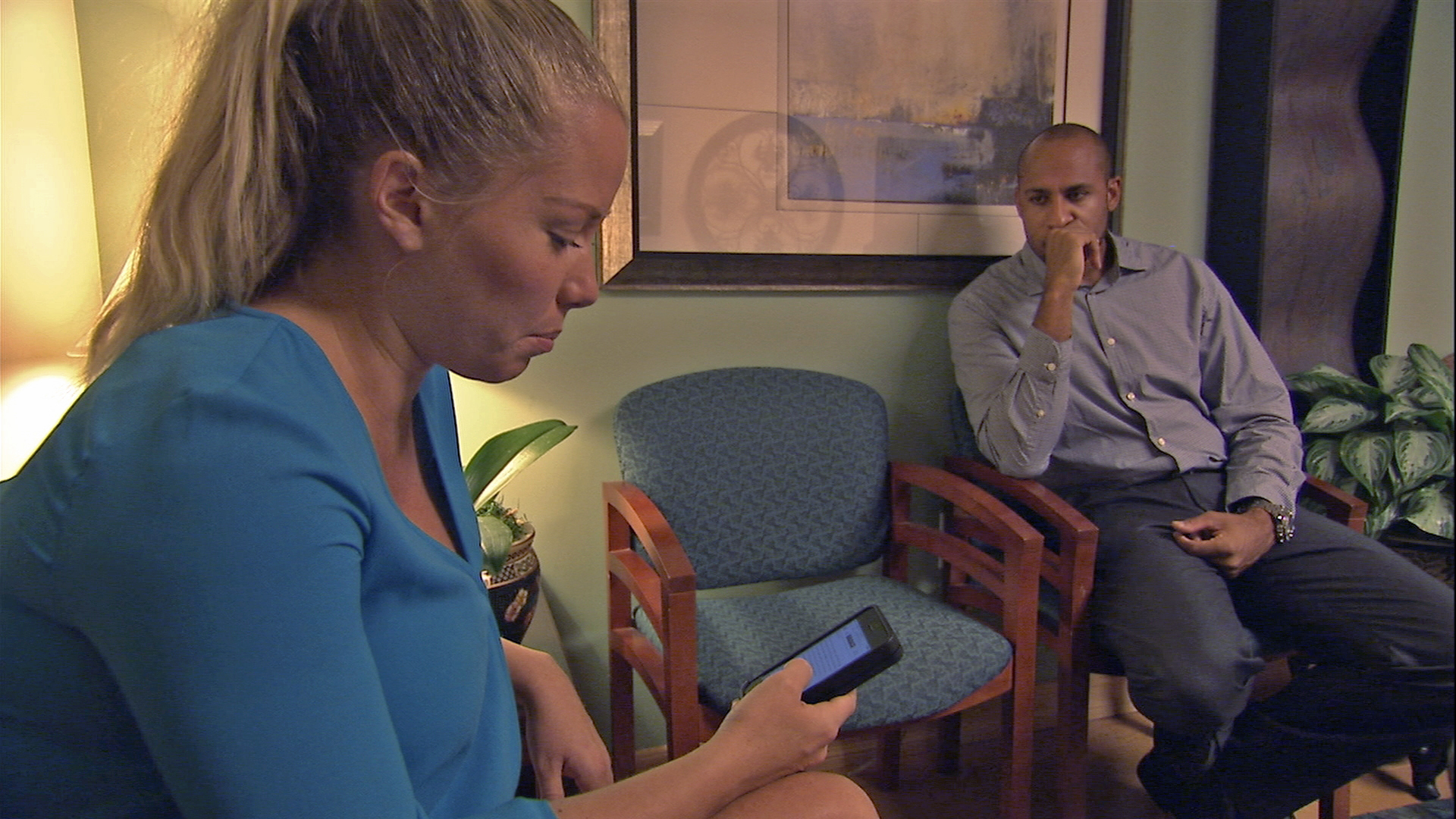 But while waiting for their session to start, Kendra scrolls across a tabloid headline reading “Mom lashes out!” This, says Kendra, is the ultimate betrayal.

As Hank tries to comfort Kendra, who vows her relationship with her mom is over, their therapist calls them in.

And in that seemingly tiny room filled with wall diplomas and emotional strife, Kendra has an epiphany:

Her mom is an example of someone who wants to hurt her. Hank is not.

Well, not in this therapy session, she’s not. 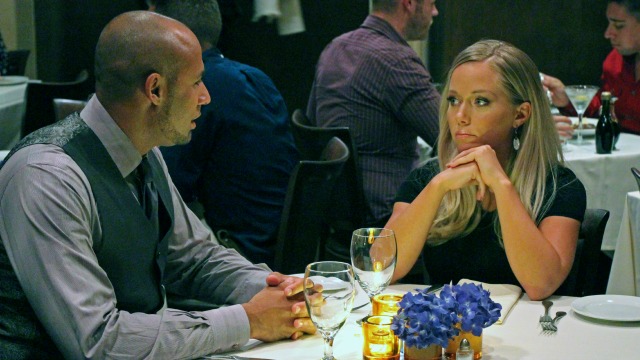 The therapist suggests the couple rekindle their trust by going on a date night.

When Hank shows up with flowers to pick Kendra up, admittedly, I do find myself kind of rooting for these two.

I’m not alone, either. Their best friends, Jessica and Kyle, seem totally starry-eyed, which once again begs the question: With so many good people having his back, could Hank really be a bad guy?

Before long, Hank and Kendra arrive at the restaurant, and at first, Kendra doesn’t seem to listen to her husband. But Hank’s got some tricks up his sleeve still, and he pulls out a big, beautiful, yellow diamond friendship ring.

Kendra softens a bit. Still, she sticks to her guns — she has to know the truth.

Could this be it? Finally?

“I’m sorry, Kendra. I’m sorry that you were ever put in this situation. Kendra, I messed up. I made shit happen, and I’m sorry for all this,” Hank says.

For a brief moment, I believe there might actually be more coming — until Kendra grabs the ring and proposes that Hank move back in.

The future of Kendra and Hank

While the romantic part of me wants to be happy for them, the rational side of me says it’s just too soon and there are far too many unanswered questions.

“Without the work, Kendra and Hank are bound to end up where they started and will likely break up,” explains SheKnows Dating and Relationship Expert Andrea Syrtash. “Moreover, if Hank has fantasies to be with men, this should be confronted and explored.”

If Kendra and Hank do take the time to sort through their issues, though, a lasting reconciliation is possible, says Syrtash.

“With open communication and work, it’s possible for a couple to rebuild their relationship after an affair. In some cases, it can even bring the couple closer, because it shines a light on each person’s needs and sometimes cultivates communication,” she elaborated.

The key, for Kendra, will be in moving forward, not backward.

“Kendra can believe Hank and her marriage, but she shouldn’t revert to old ways of avoidance,” says Syrtash. “Things will never be the same, and the two need to keep building trust, respect and communication.”

Unfortunately, they aren’t taking the time and putting in the ground work. And that, says SheKnows’ Parenting Expert Vera Sweeney, could spell impending doom — and potential heartbreak for the kids.

“Unfortunately for Little Hank, I can’t see this family staying together much longer, even though it looks like they are moving in the right direction,” she says.

“Hank will move back in while Kendra is still uncertain and unsteady. This will only lead to more arguments and unhappiness in front of their beautiful children. Even if it doesn’t lead to an immediate split, it will lead to turmoil at home, which isn’t healthy for anyone,” Sweeney says.

Of course, whether Kendra and Hank will survive this remains to be seen — we certainly don’t have a clear picture as Season 3 of Kendra on Top ends.

And even though I (like many viewers, I imagine) am a bit frustrated that Hank managed to stretch his avoidance of a confession till the end, I feel like — if nothing else — Kendra’s final remarks prove that she is in a better place.

More on Kendra and Hank

Kendra on Top: Was it a bad idea flying Little Hank to Costa Rica?
Hank Baskett gets real about cheating scandal, talks suicidal thoughts
Kendra Wilkinson finally tells us the truth about the cheating scandal