Even director, Eli Roth, told Larry King, “I made a video with Marilyn Manson and Lana Del Rey… the footage is so sick, it’s been locked in a vault for over a year.” The footage was leaked today, but so far, the internet gods have deleted the footage over and over until, as of right now, the video in its entirety is again hidden from public view.

I had a single chance to get a glimpse of the whole video, with the addition of Lana Del Rey’s “Pretty When You Cry.” (The original video was apparently just images with creepy music.) The centerpiece is a rape scene in which Lana Del Rey is attacked by an unknown assailant in bed. Surrounding this is a cornucopia of what I assume to be acid-induced images of an Alice in Wonderland party gone terribly wrong.

The party includes violence, balloons marked “Rape,” fire and even a bloody, bruised woman being drowned. To me (this’ll sound strange), the rape scene was actually the most normal part of the video. But what does it mean? At casual glance, it’s gratuitous sexual violence. Upon a study of the lyrics, though, and consideration of the video as a whole, maybe the violence isn’t gratuitous at all. 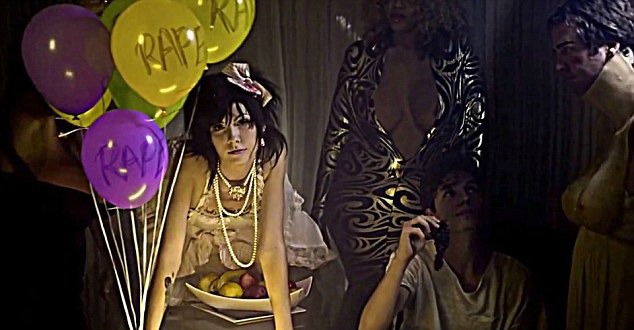 Let me give you a chance to make an assumption. Here’s a taste:

“All the pretty stars shine for you, my love

Am I the girl that you dream of?

All those little times you said that I’m your girl

Don’t come through, babe, you never do

Because I’m pretty when I cry

I’m pretty when I cry

I’m pretty when I cry

Suddenly, after reading the lyrics, the video made sense. My brain felt like it’d been kicked with a steel-toe boot, because I realized: This is a song about an abusive relationship.

We’ve lately been inundated with reports of domestic violence in the NFL. We even saw the video of Ray Rice punching his then girlfriend (now wife) in an elevator. Yes, did you read what I just wrote? His now wife. The woman stuck with the guy even after he knocked her cold on camera, and the woman in “Pretty When You Cry” symbolizes this same kind of blind devotion. 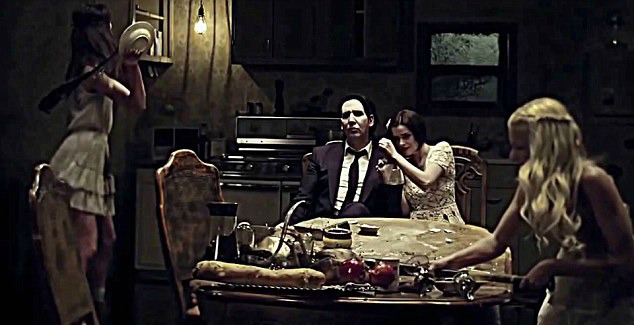 That’s the thing about abusive relationships: In a sick way, they are addictive. As the lyrics say, “You make me feel like your whole world.” Most abusive men are very charismatic at first and this girl is caught in his spell. She’ll wait for him, she says. She’ll do anything for him, even if he hits her, because her mind now believes “I’m pretty when I cry” and perhaps at no other time.

Chris Brown has some interesting advice for Ray Rice

The rape scene, as I said, seems to be the centerpiece of the music video. Lana Del Rey struggles against her attacker, but the final, lingering image of this scene is a close-up of her nails running passionately down her attacker’s arm. She is used, abused and raped, and she still sticks around.

Abuse is not about weakness. As the lyrics say later, “I’m stronger than all my men, except for you.” Strong, independent women can fall under the spell of monsters, too. Monsters, by the way, rule the controversial video, and again, I see purpose in what could be deemed gratuitous creep factor. 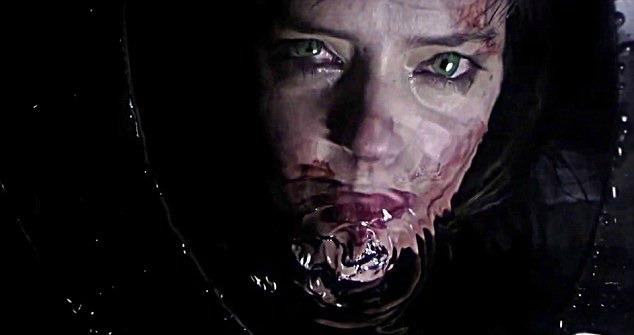 When a woman is in an abusive relationship, she loses grasp on the outside world and sinks into codependence. The man in her life becomes everything. Her behaviors are dictated by him; he is her dictator, even her protector. The outside world becomes the scary place, just like the psychotic party scenes that surround the rape sequence. Even the woman drowning is symbolic of a woman drowning in her love for her abusive lover.

Domestic violence: How one woman survived the abuse

In my opinion, and I’m sure people will not agree with me, this video is just not as sick and gratuitous as people (even the film’s creator) are making it out to be. Creepy? Yes. Should you watch it under the influence? No. But the hard truth is that it does have a message, a warning: If you’re in an abusive relationship, do your best to get out or your life may turn into a slideshow of nightmares you never thought you’d have.

You can watch the clip, but disclaimer: It’s violent and upsetting.