Of course, we think you should see The Hunger Games: Mockingjay, Part 1, but we just want to give you a bit of a heads-up that it exists mostly to set up Part 2. Here are a few things that could have been done a little better.

1. District 13 is so darn claustrophobic

OK, we get that the underground military-style compound in District 13 is supposed to be the mirror opposite of the Capitol. We’re also fine with the scenes that are so dull and gray. But we wished the filmmakers would have lightened up the screen a bit with intercutting more scenes of the decadence in the Capitol, just to at least give us a visual break from all the conformity and dark lighting.

Jennifer Lawrence is like Jesus Christ, according to one of her costars 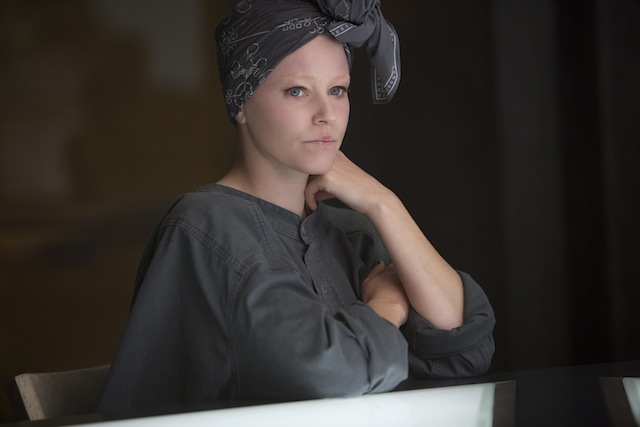 We admit it was fun to see a pared-down, plain-Jane Effie (Elizabeth Banks) as she struggled to fit into District 13. But we wanted to see a bit more of her, at least for comic relief. At one point, she makes reference to her drab attire and lack of wigs, saying, “I’ve been condemned to a life of jumpsuits.” We could have used a few more of her witticisms.

3. Katniss may need some Prozac or at least a hug

We all know how good Katniss (Jennifer Lawrence) is at expressing her feelings, but in Mockingjay, Part 1, she’s in tears for nearly the whole two hours. A little less sobbing and a lot more strategic thinking might have served the story better.

7 Moments in The Hunger Games that mirror real life 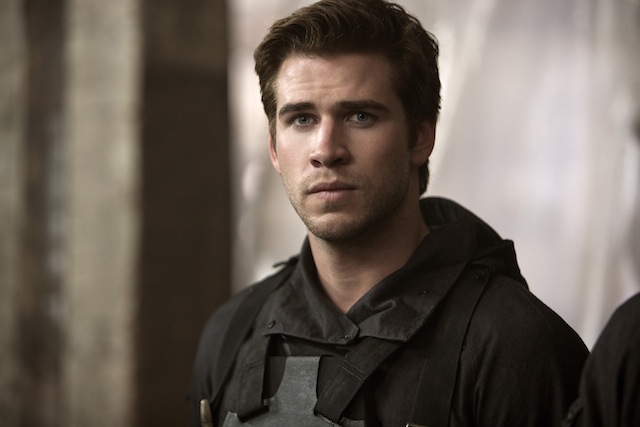 4. Gale pulls away from Katniss’ kiss

Come on, Gale (Liam Hemsworth). Really? You don’t want a make-out session with the Mockingjay? Not buying it. We would have liked to see the pair lock lips with a bit more fire. 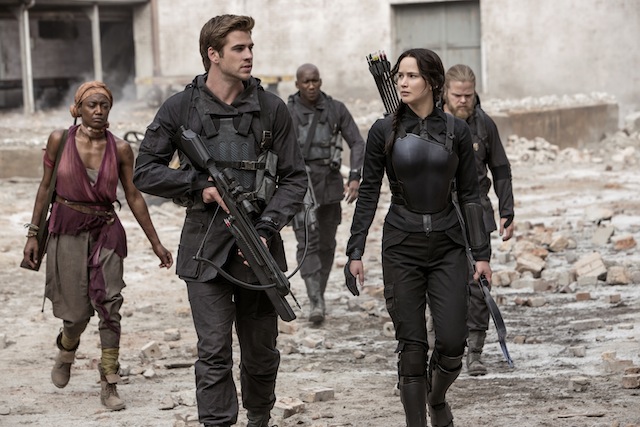 5. The Mockingjay outfit could have had more flair

We certainly didn’t want Katniss turned into some kind of goofy superhero, and we liked that the suit was inspired by real military armor, but Cinna’s Mockingjay wardrobe could have reflected his unique style a bit more. We’re hoping Cinna has designed some secrets into the suit that, hopefully, are revealed in The Hunger Games: Mockingjay, Part 2. 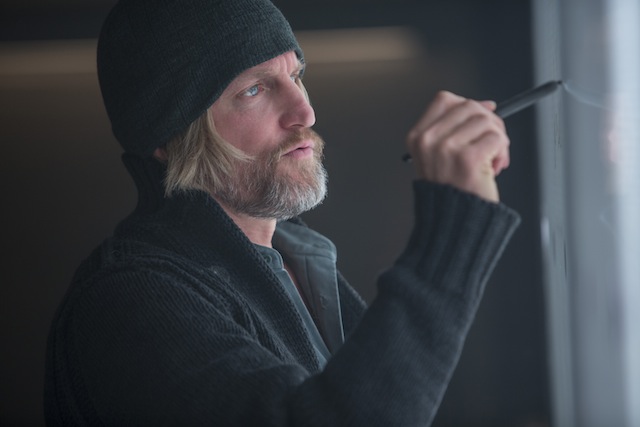 6. Haymitch is back from rehab and totally sober

We certainly want Haymitch to be healthy, but the conflict could have been increased if he had fallen off the wagon. Without the sauce, his character is a bit flat.

Part of the big fun of the last two movies was watching Katniss and the others compete. Without a life or death game, the film just isn’t as exciting.