Hard to believe the first Jurassic Park film released over two decades ago and we’re still waiting for real scientists to recreate the T-Rex. In 2015, however, we’ll see the franchise reincarnate with the new film, Jurassic World. If the new viral website is any indicator, the filmmakers will be taking a much more upscale approach. Check out what we learned. 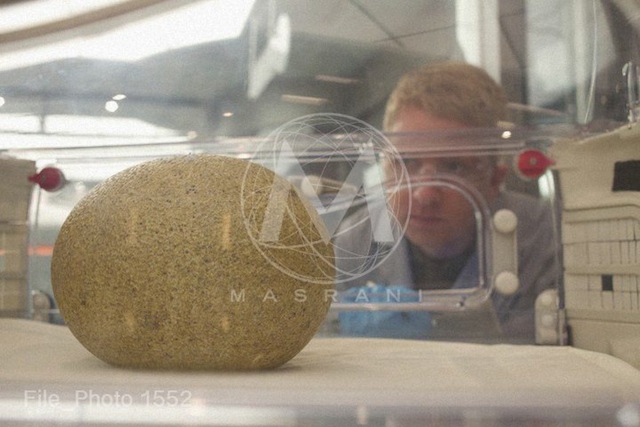 The viral site for the new film, Jurassic World, is called MasraniGlobal.com and is set up to look like a real corporation, giving the fictitious company behind the dinosaurs a layered history. In the “About” section, you can read all about its founder, Sanjay Masrani. His son, Simon, played by Irrfan Khan in the movie, is now CEO. 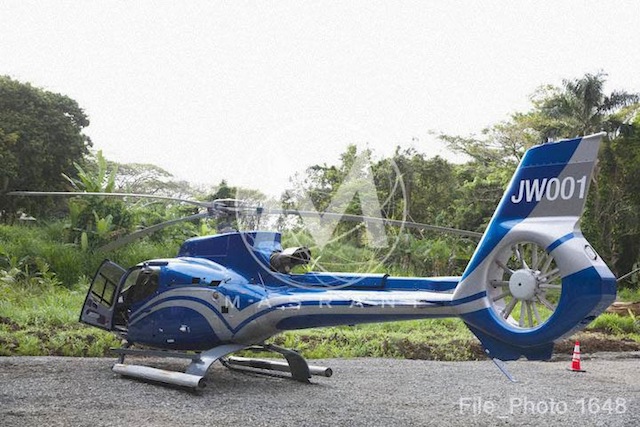 Said to be off the western coast of Costa Rica, Isla Nublar is now the home of the Jurassic World theme park. For those still nervous after past tragic consequences, Simon Masrani has set up security teams, perimeter fencing and even quarantine zones, perhaps in case there’s an Ebola outbreak. 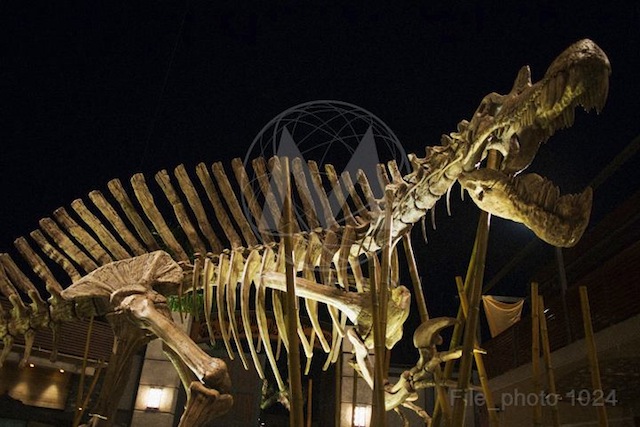 3. Golfing with a Gigantoraptor

If you’d also like to get in nine holes while visiting the dazzling dinosaurs, you’re in luck! Jurassic World includes a “high class golf course” that’s maintained using only sustainable resources. 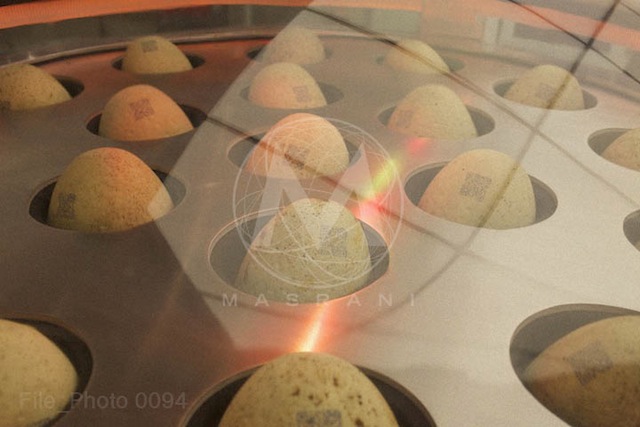 When we read about Jurassic World’s “five star restaurants,” we couldn’t help but wonder if any giant reptiles were on the menu. We’re guessing that even if they do serve broiled Brontosaurus or Fabrosaurus flambé, it will taste a lot like chicken.

Toy Story 4 is official! The one big plot spoiler you should know 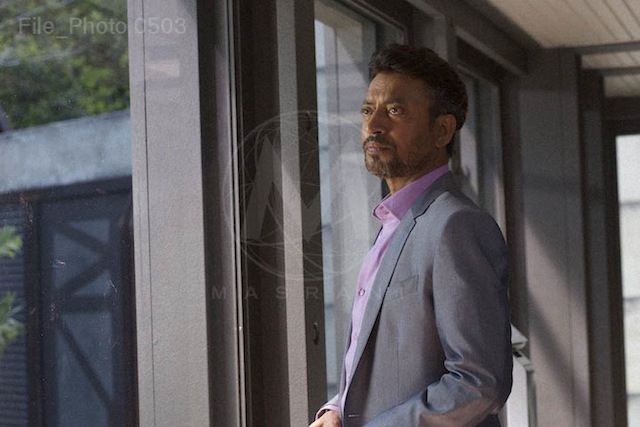 On the part of the site called “CEO’s blog,” Simon Masrani indicates he has something new in the works. He wrote, “I can’t say too much but one idea has been brewing for a number of years now and recently it’s become a reality. Unfortunately, you’ll have to wait for that one.” We can only think it must have something to do with genetics. Could it be that InGen cloned a human? 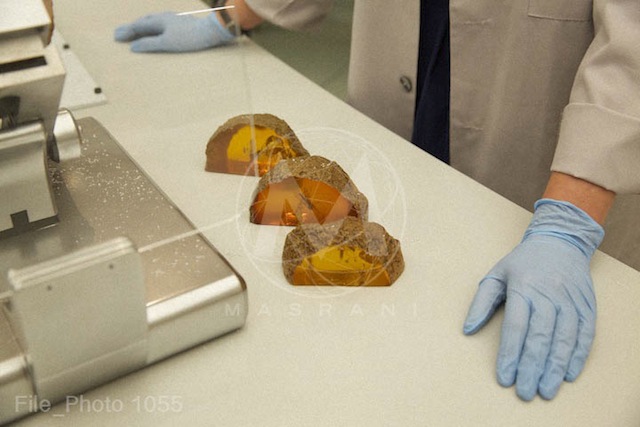 Looking to diversify your stock portfolio? Just click on the “Investors” button and learn all about the NASDAQ MSRN. Stock is a real bargain at just $175.02 per share and has been rising all year. 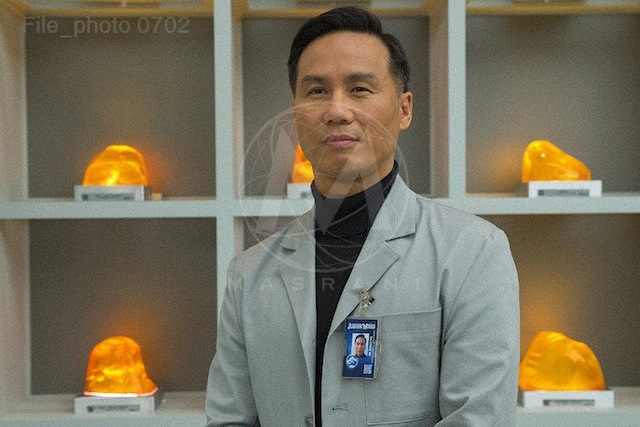 Ever dreamed of working with giant, dangerous carnivores that have long been extinct? Then, this is your opportunity to get involved. On the site, you can sign up to be an official genetic biologist intern and download and share your very own super-cool ID badge on social media.