Joe Dirt and his marvelous mullet are returning to the big screen.

This morning, America was given a gift, and that gift is Joe Dirt’s mullet. Yes, in the sequel no one really asked for — Joe Dirt 2: Beautiful Loser — David Spade will be rocking the same hairdo that made us a little queasy the first time around, according to this stunning Instagram photo:

And while you may be asking yourself what you did to deserve another two hours of David Spade’s synthetic rippling mullet and terrifying sideburns, you should remember that the first movie’s gospel according to Joe Dirt offered some of the best life advice you’ll ever find. 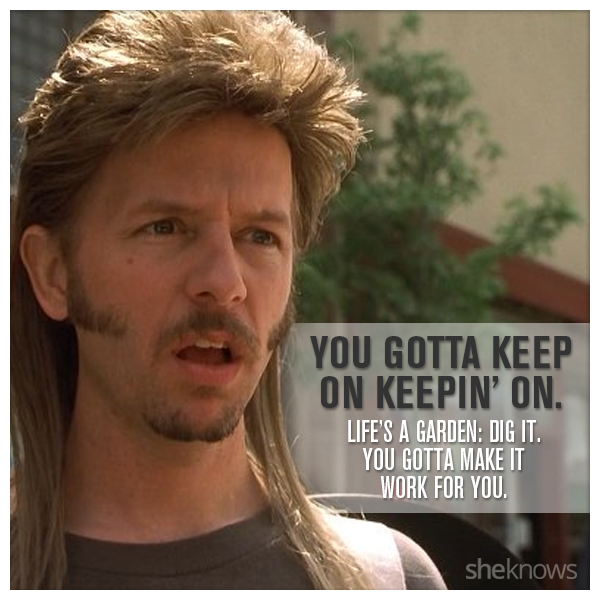 This is Joe’s mantra, and while it may sound a little clichéd, it’s a lesson in persistence. If Joe can survive childhood abandonment, a string of terrible foster homes, relentless bullying and accidentally eating off of a “big ol’ frozen chunk of poopie,” then what’s your excuse? You gotta keep on keepin’ on.

Who else should join Will Ferrell as an MTV comedic genius?

2. “Is this where you wanna be when Jesus comes back?” 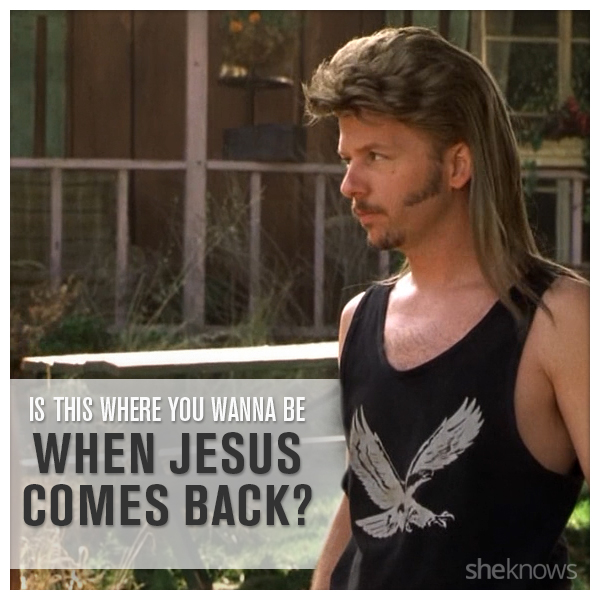 We might not all be religious, but we can all take a lesson like this to heart. It’s Joe’s version of the golden rule, and a reminder that true integrity lies in what we do when we think no one’s watching.

Poor Joe is unloved and misunderstood, but he doesn’t ever give in to soul-crushing depression, as a lesser man would. Instead, he can find the positive in every situation. Even getting beaten up on his first day on an oil rig.

Battle against bullying: Positivity is a powerful tool

4. “All’s I got to do is keep bein’ a good person. No matter what, good things’ll come my way. Everything’s gonna happen for me, just so long as I never have ‘No’ in my heart.” 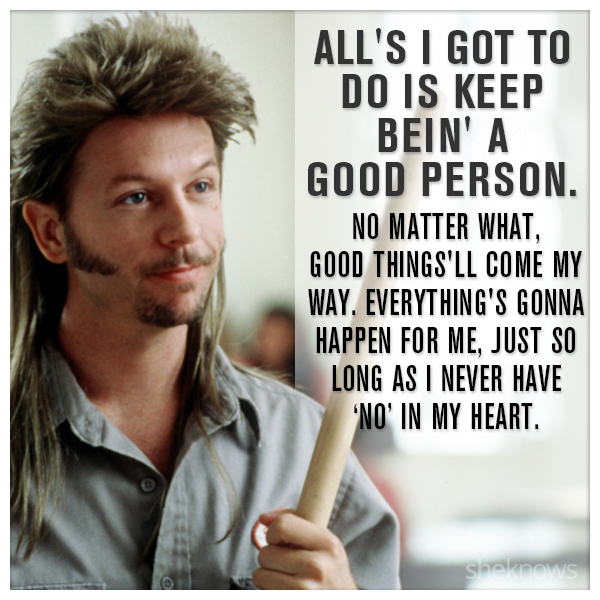 Joe can never catch a break, but does he let that wear him down? No. He knows that if he sends good into the world, he’ll eventually have it returned to him.

5. “Buffalo Bob’s kind of a weird name, but people say Joe Dirt’s a weird name and how cool am I?” 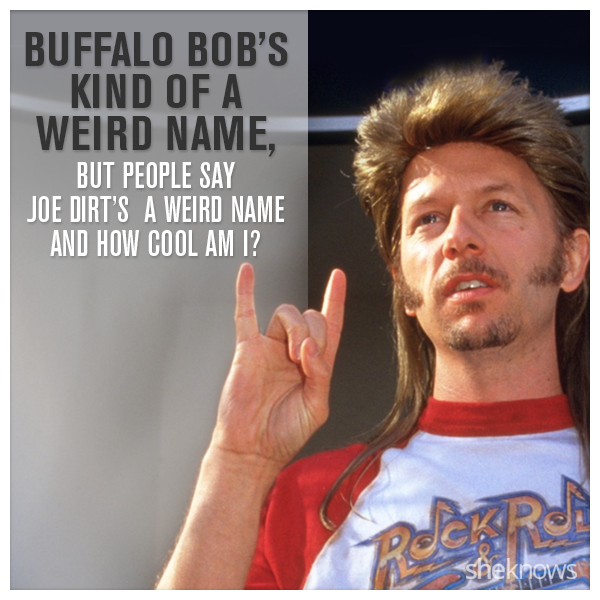 We all wish we had this kind of unyielding self-esteem. Joe doesn’t need everyone else to think he’s cool, because he is completely certain of it. He uses that knowledge to keep himself from judging others prematurely, even deranged serial killers that want to wear his skin as a coat.

This is great advice both from a practical and philosophical standpoint. Regarding the latter, engaging in risky emotional behavior is never a good idea. More importantly, if you’re drenched in flammables, standing too close to the flames is sure to result in skin grafts.

It’s true that these aren’t actually Joe’s words, but they are the most important lesson of the movie. Joe can finally stop searching for his home and family when he realizes that they were there all along. It’s a great lesson for anyone who’s ever felt displaced or lonely.