Richard Simmons is MIA and we’re devastated that we’re missing out on his wildly boisterous brand of enthusiastic joie de vivre. Here are some pics to remind you that this world just would not be the same without a little (or a lot, preferably) of Richard in our lives.

The fitness guru has been keeping a super-low profile for most of the year (although he is active on Facebook and frequently posts photos there), and TMZ claims he has fallen into a deep depression over the looming necessity of a second knee replacement surgery. That’s devastating for his legions of fans who have gained nothing but joy and inspiration from his wild antics.

We hope Simmons sees these photos and remembers how incredibly awesome he is! 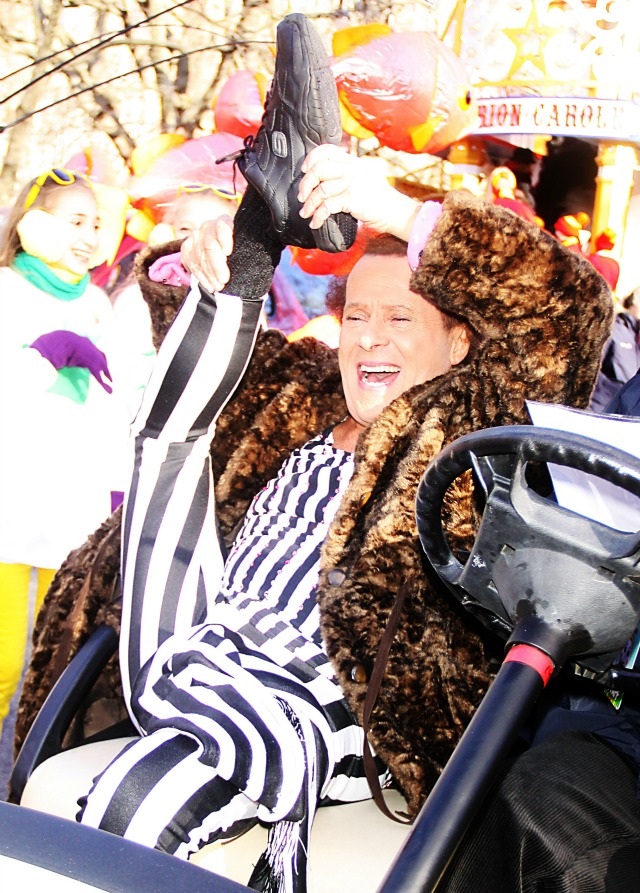 Because nobody does a leg lift in Beetlejuice pants quite like him. 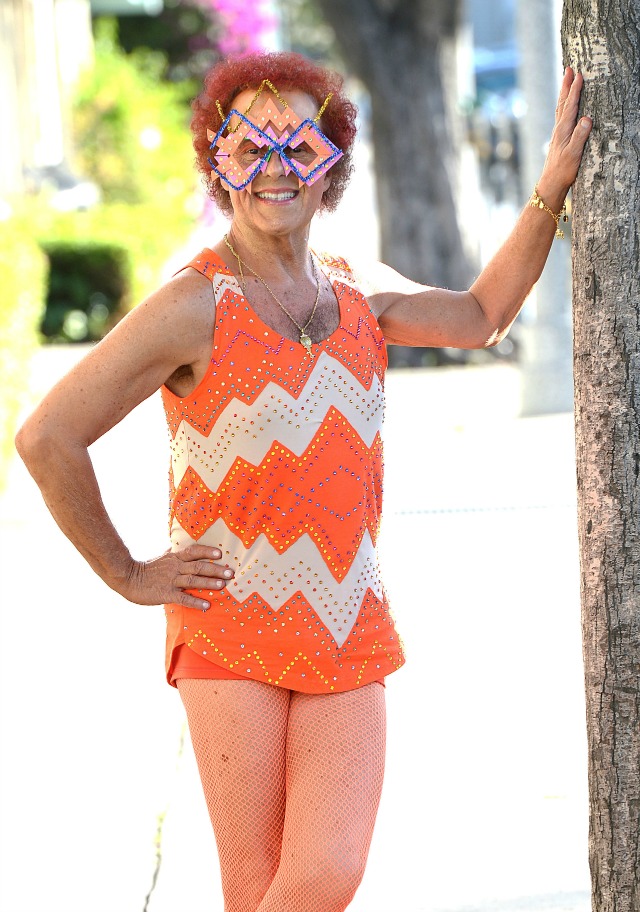 Because “Elton John at the gym” is his preferred style of workout gear — and it’s fabulous! 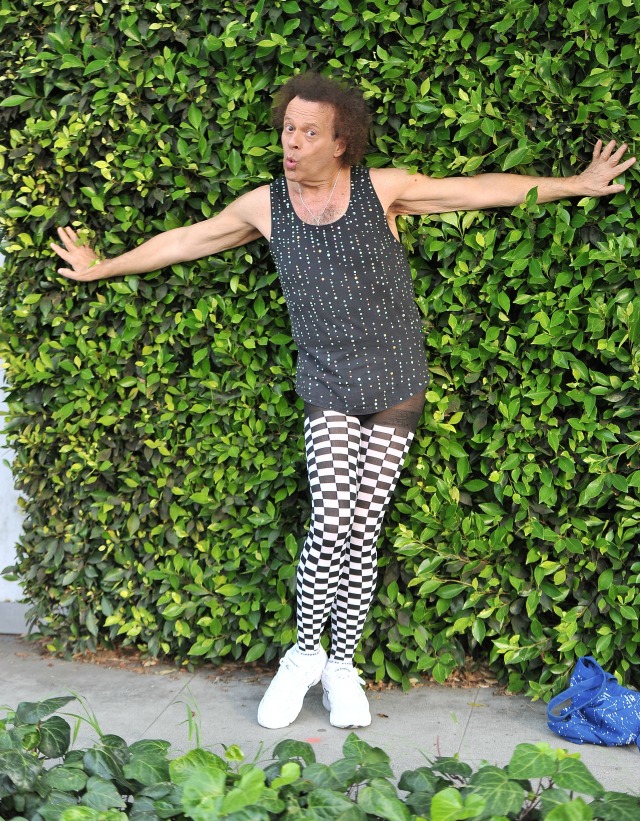 Because he’ll stop at nothing to protect this hedge from the prying eyes of the paparazzi. Nothing. 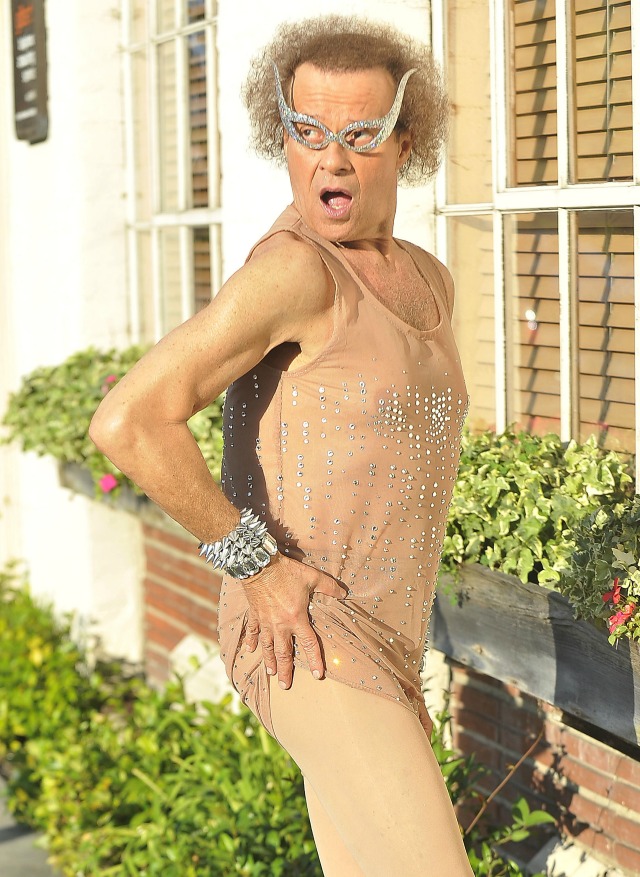 Because this is his idea of going nude, and it’s better than most of Hollywood. 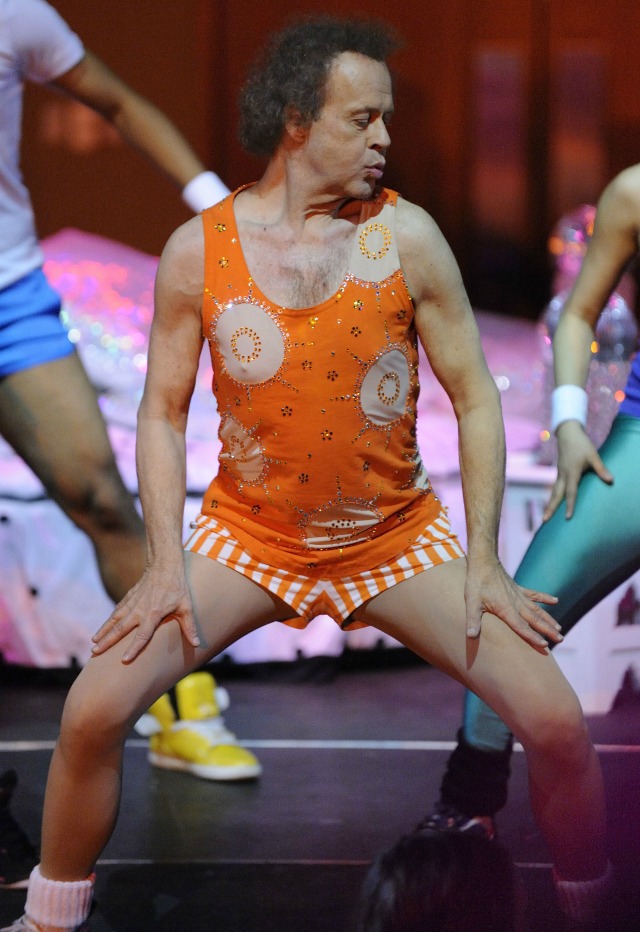 Because he was twerking way before Miley and TSwift. 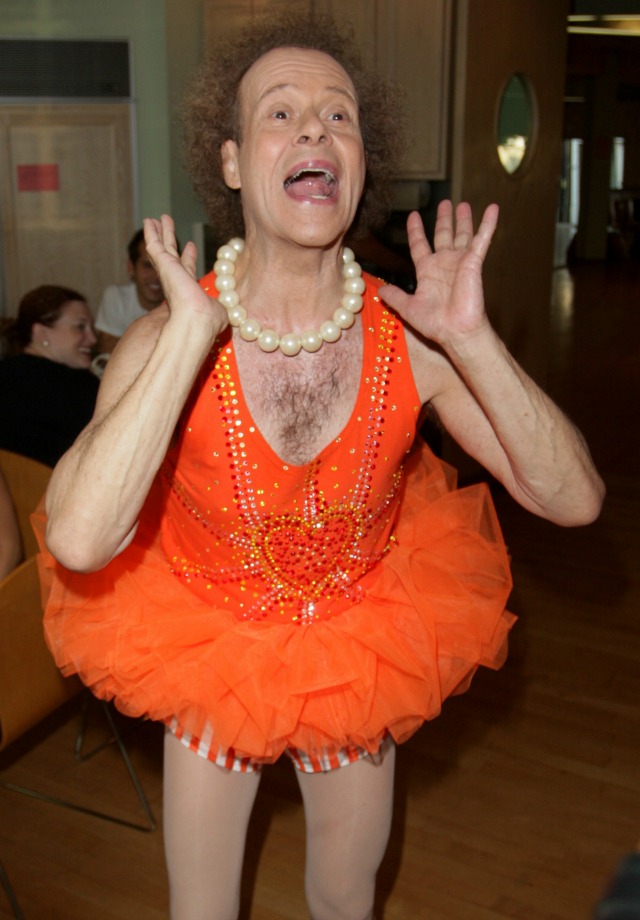 Because forget the Black Swan — he is the Orange Swan and he wears the shit out of those pearls. 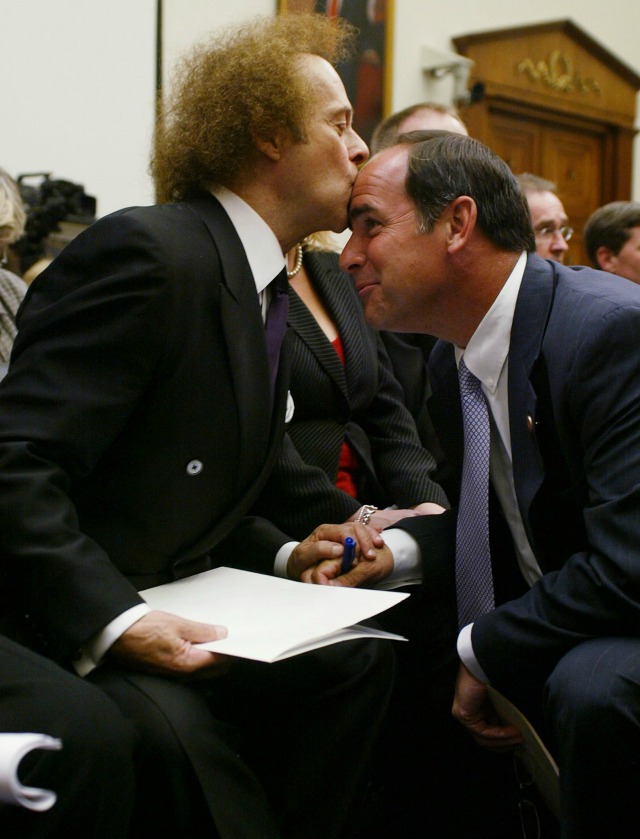 Because this is what happens when he visits Congress.

9 Other dudes in tights besides Richard Simmons

Obviously, a man who brings such joy to his public deserves a little joy in return. Post your favorite Richard Simmons moments on Facebook and Twitter with the hashtag #SaveRichard and we’ll make sure he sees them.

Richard, we hope that if something is bringing you down, you’ll feel the love from #SaveRichard and let it bring you back up!