Two decades ago, pop icon Prince unearthed an unknown talent by the name of Tara Leigh Patrick and dubbed her “Carmen Electra.” Today, the now-star has returned to her roots, releasing a hard-hitting new dance anthem.

A thank you to her supporters around the globe, “Around the World” follows Electra’s 2012 smash hit, “I Like It Loud” and 2013’s club anthem “Werq.” But with this single, Electra hopes to solidify her place in the EDM arena.

According to Electra, returning to music at this point in her life marks coming full circle.

As a child, she spent “many, many, many years” studying ballet at Cincinnati’s School for the Creative and Performing Arts — a time Electra admits was intense.

“Dance is difficult, because you’re looking at yourself in the mirror, and everything has to be perfect,” she said. “It can create a lot of insecurities in yourself and with your self-image. You have an idea in your head of what your body should be, and if it’s not that, it’s wrong.”

Understandably, following graduation, Electra’s dreams shifted to a different kind of dance. After considering and ruling out being a Broadway dancer, she decided to check Los Angeles out and see if any opportunities opened up.

“I thought maybe I’d be a backup dancer for Janet Jackson,” she told us, laughing. “I remember loving Rhythm Nation!”

Of course, it wasn’t Jackson who plucked Electra from obscurity. It was another legend altogether — Prince, whom Electra credits with giving her the courage to really go after her dreams.

“Working with a musical genius respected all over the world, who has had huge success, was quite intimidating, and to have someone like that help me to not be as shy to do it and really believe in me really inspired me,” she said.

The hardest — but greatest lesson — she had to learn was getting over her fears. Which, well, she didn’t have much of a choice about when she started touring with Prince. Unlike many fledgling musicians, she didn’t start at the back of the house band in some bar somewhere. Prince had her front the band and put her right to work.

“It was just, like, bam! Here you are in these huge arenas with thousands of fans. And it was super scary, but wow… to get over those fears is the best thing in the world,” Electra admitted. “If you fear something, it could be something you really love and you’re passionate about. And if you are, you have to try because you never know.” 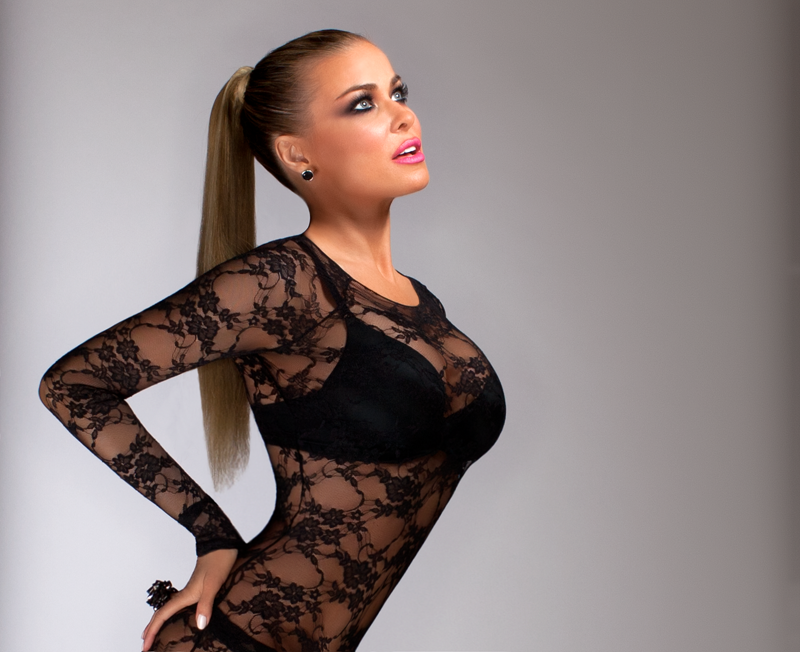 For Electra, that meant trying her hand at a few other trades along the way — model, film actress, reality television star, television actress, burlesque dancer — some of which she’s still passionate about. But all of which helped her grow as an artist and a person.

“From every job, I’ve learned so much. And I’m still learning, and I’ll probably continue to learn more and more as I go,” she said. “Hopefully. I want to learn more.”

And recently, that lifelong education included learning to be a DJ while on the set of the movie, Chocolate City.

Electra plays the part of DJ Cleopatra and, accordingly, she got the chance to get behind the turntables and do some “scratching” — something she has wanted to learn since she was a girl. “By the end of shooting, I was able to do the rest of the movie not pretending, which was awesome. So, I have this whole new hobby, and who knows? That may turn into something, as well.”

But it’s the people who’ve helped bring her to this point that Electra credits with shaping her into the tour de force (our words, not hers, as Electra is genuinely, adorably humble) she is today.

People like Prince. And people like the late Joan Rivers, who had Electra guest on several of her shows.

Admittedly, Electra felt daunted at first about meeting the comedienne. “I was so nervous and afraid to meet her,” she said, laughing, about her first appearance on “In Bed with Joan,” “because I think that her comedy and humor is so raw, and I just really didn’t know what she would think of me. And she was so lovely. So warm. And she liked me!”

Electra says she will always remember Rivers taking her into her fold. “She really supported the people around her and was just generous and loving and funny, and I completely fell in love with her,” she shared.

“I remember always saying to Joan, every time I would see her, ‘Will you adopt me?'” 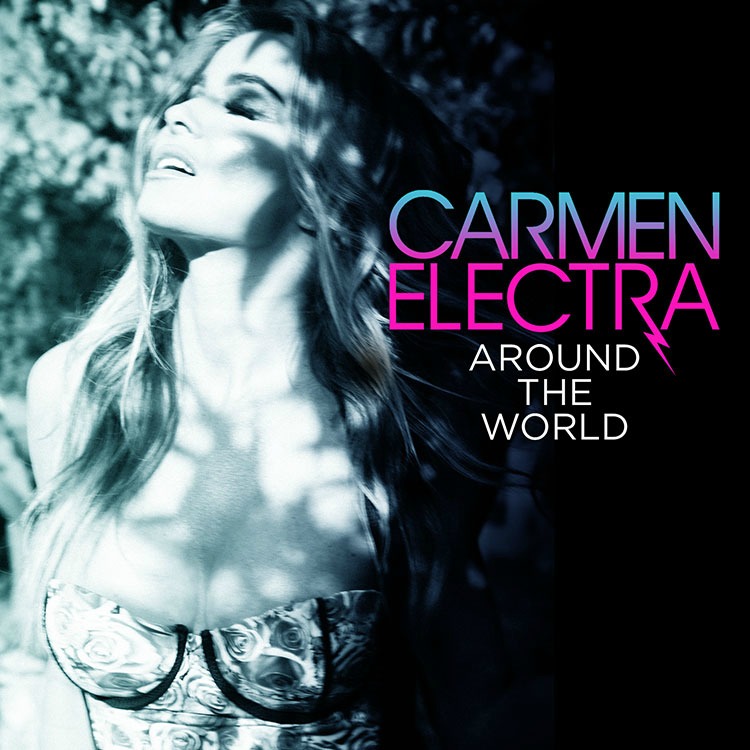