For his role in the upcoming film, The Gambler, normally ripped Mark Wahlberg was asked to undergo a truly dramatic transformation.

Mark Wahlberg: Raising kids as a celeb is just not normal

It took work, dedication, cardio and a scarily unhealthy diet, but Wahlberg was able to drop 60 pounds for the role of Jim Bennett, a down-on-his-luck professor.

“[The director] wanted me to be as thin as possible and so that was just part of the preparation. But the real preparation was the mental preparation, being believable as a literary professor,” Wahlberg told Access Hollywood at the film’s premiere. 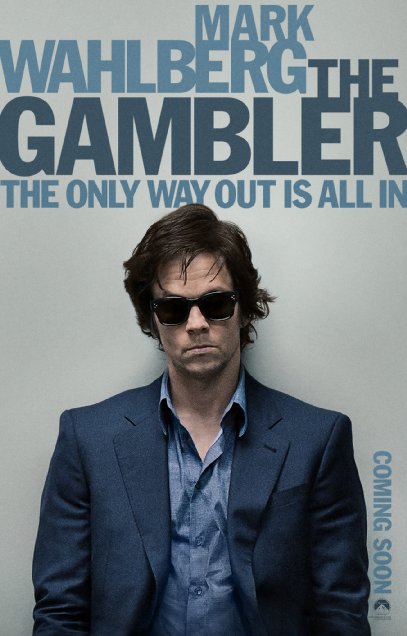 So, how exactly did Wahlberg manage to drop so much weight so quickly? Not in a healthy way.

“No food for about six weeks,” Wahlberg dished. “Just a liquid diet and then jumping rope like two or three hours a day, in the morning and the night.”

Forget Fifty Shades of Grey: This is real mommy hotness

You read that right: No solid food for six weeks. That’s the kind of crash diet that can cause serious damage to a person’s body. According to the American Heart Association, that sort of calorie restriction should only be used in extremely obese patients whose health is in serious danger if they don’t shed pounds quickly. The association also says a method of weight loss that extreme should never be used for more than four weeks and should only be done under a doctor’s supervision and guidance. 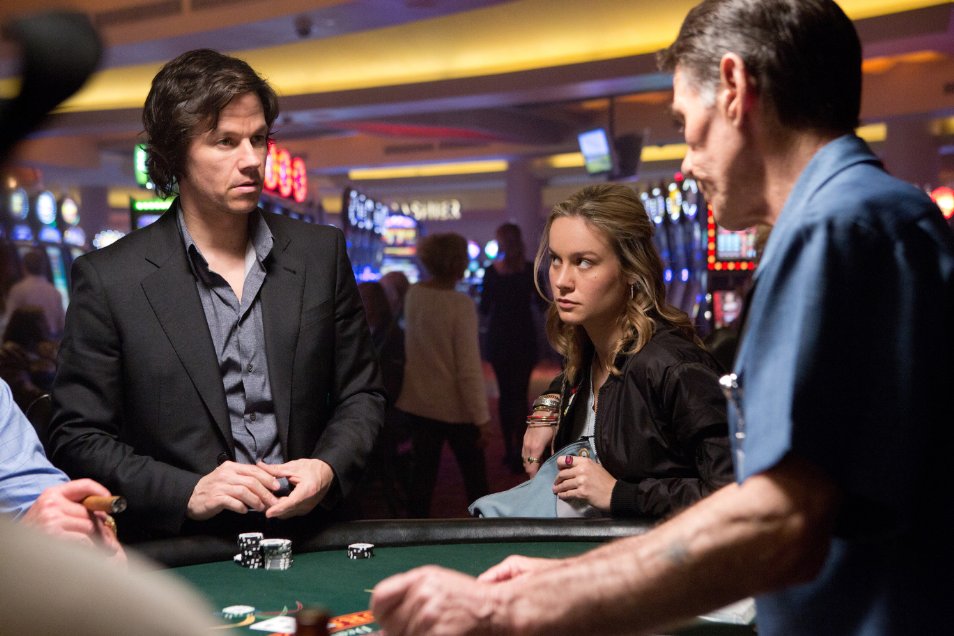 Wahlberg does say he was medically supervised during his weight loss. “[I was] just basically starving myself, under the watchful eye of a doctor,” he told Access.

But that doesn’t make his extreme approach to slimming down any healthier.

Check out the photos of Mark Wahlberg’s dramatic transformation and tell us: Do you think this sort of weight loss is just part of the acting job? Or is this too extreme and potentially dangerous?