Donnie Wahlberg and his new bride, Jenny McCarthy, announced this week that they have signed on for the marital kiss of death: a reality show featuring their daily life as a freshly married couple. The duo is set to debut their new program, titled Donnie Loves Jenny, in 2015 and they are also coproducing the show which will air on A&E, according to E! News.

“Not only have we found a new home together, we have found the perfect place for our exciting new projects to live with A&E Network,” Wahlberg and McCarthy said in a statement. “We’re so excited about this deal and look forward to a long and successful relationship creating entertaining and provocative unscripted programming with our partners at A&E. Our feeling is, who better to make our first show for the network about than about us? We love working together and with our crazy schedules this gives us the chance to both work and play together.”

It’s cute that Wahlberg and McCarthy want to keep their relationship healthy by being able to “work and play together,” but have they not learned anything from reality TV history? Let’s take a look at some past case studies in newlywed reality TV marriages, shall we? 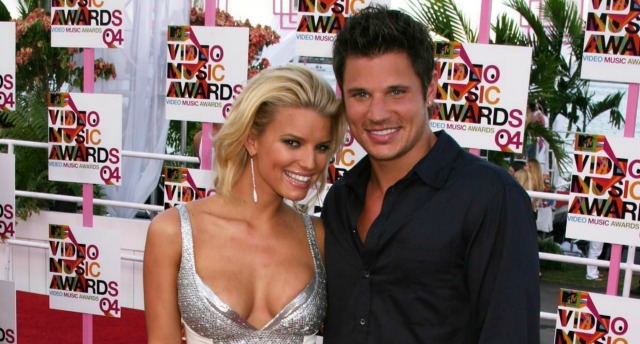 The ones who started it all! Nick Lachey and Jessica Simpson were everyone’s favorite couple and were really pioneers in reality television in general. Simpson supposedly saved herself for marriage and Lachey always looked completely smitten with his young bride, but the show did touch upon the fact that the TV exposure put pressure on their marriage and private lives.

Til Death Do Us Part: Carmen and Dave 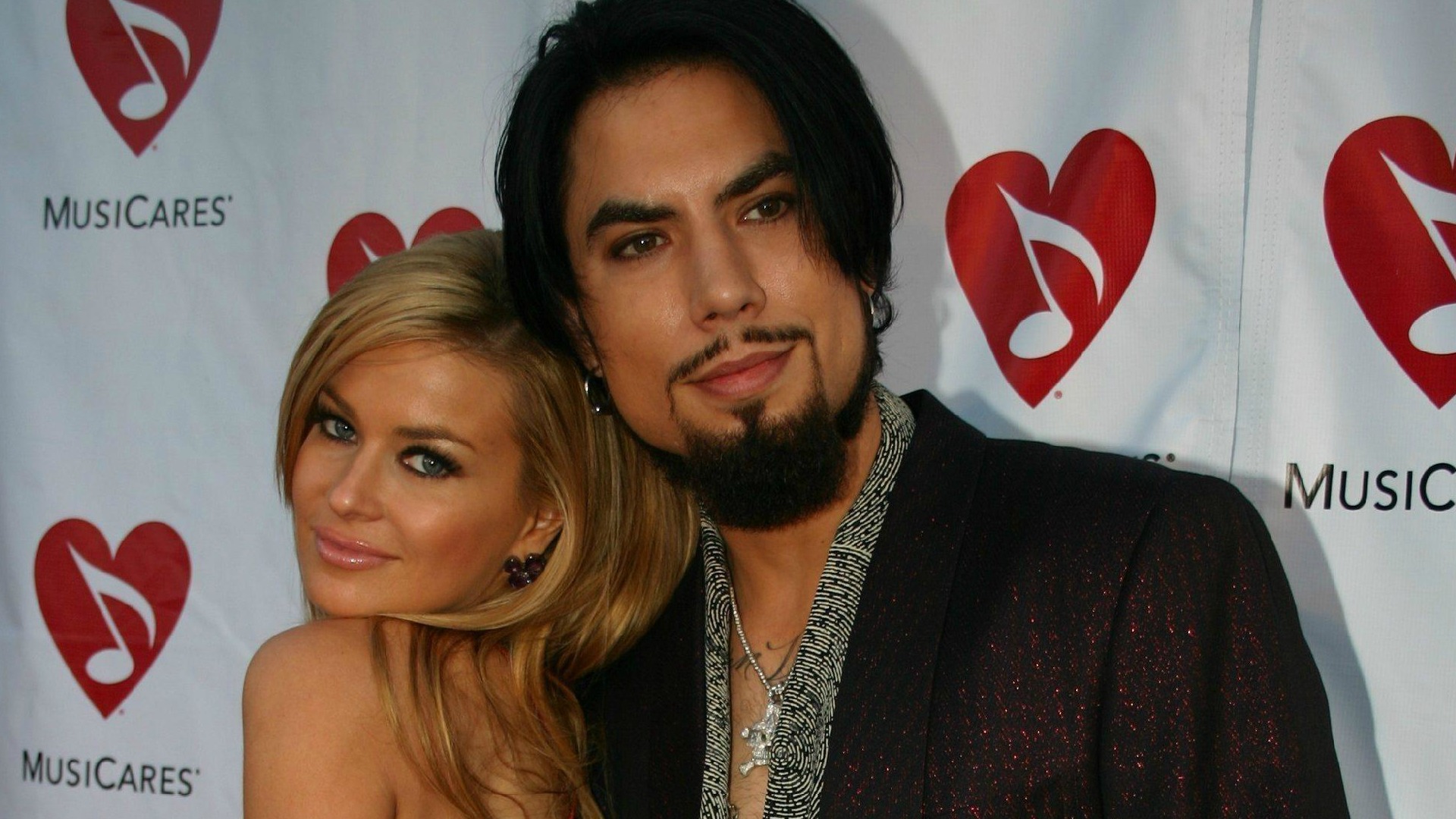 This eclectic couple seemed like the real deal, but even Dave Navarro and Carmen Electra couldn’t escape the reality TV curse. 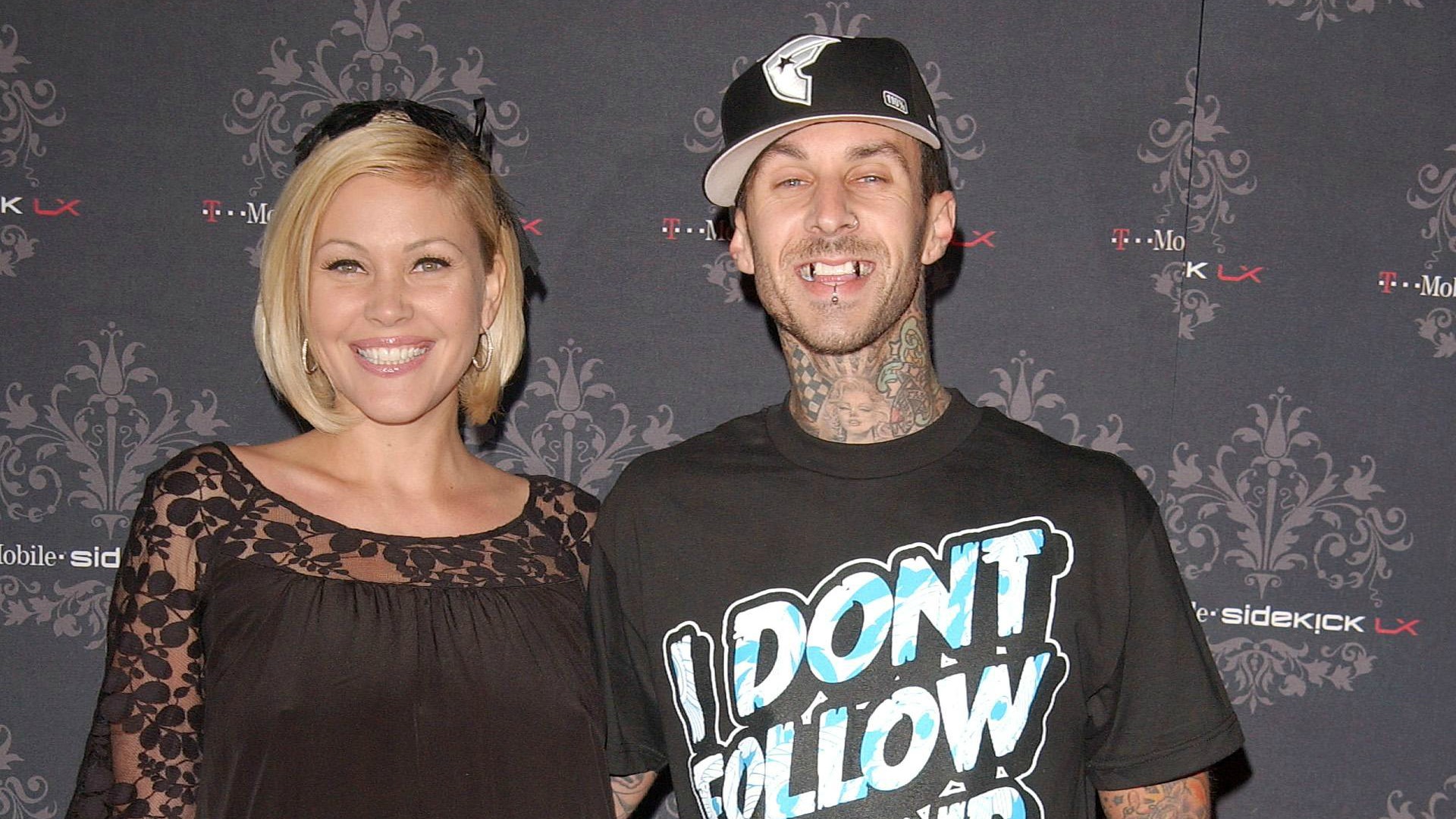 Despite three kids together and two seasons of their own show, Blink 182 drummer, Travis Barker, and his beauty queen wife, Shanna Moakler, just couldn’t make it work. 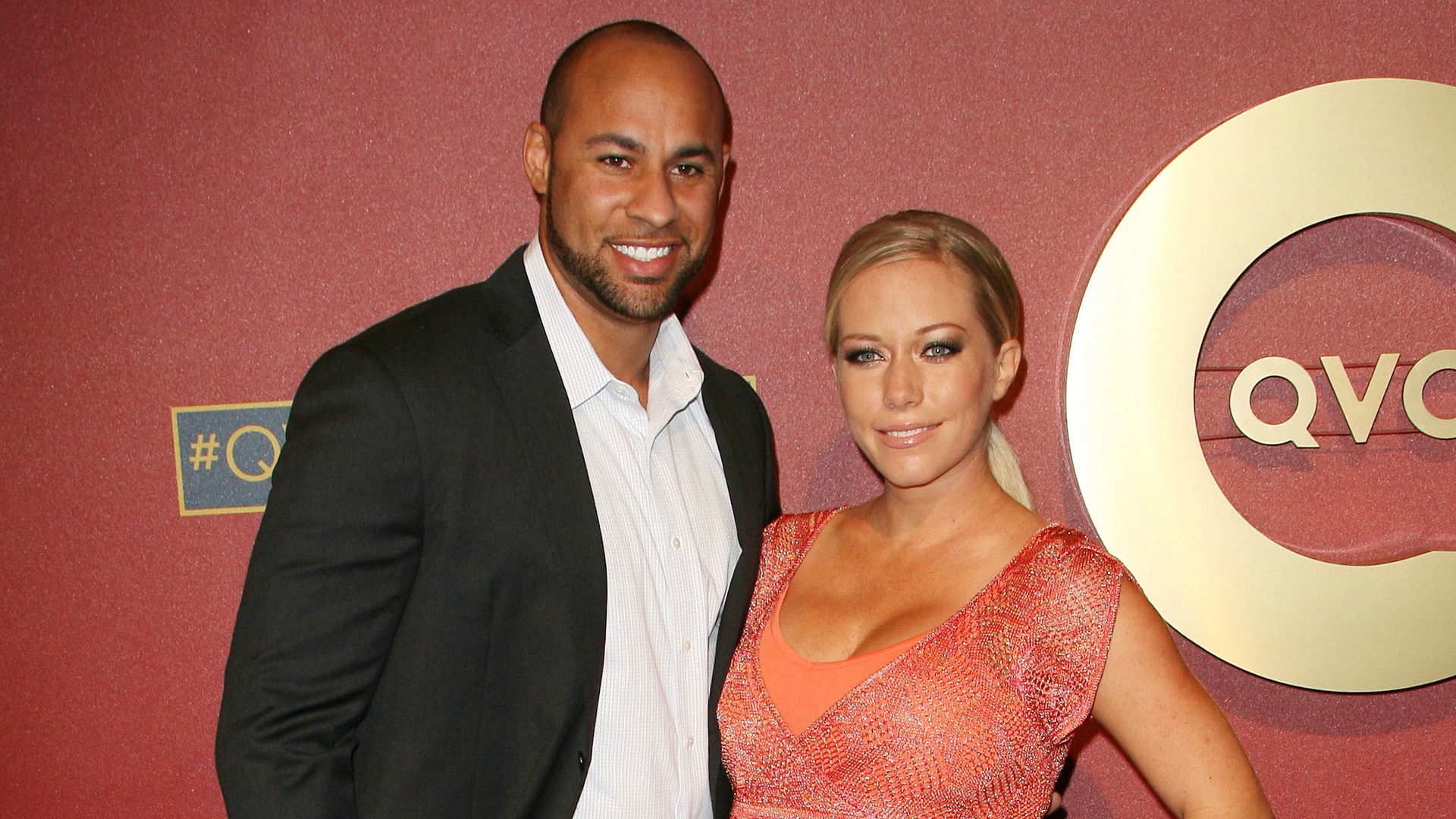 Kendra Wilkinson and Hank Baskett always seemed like such a down-to-earth, albeit zany, couple. Now that some seriously weird business has gone down in their marriage, including accusations that Baskett cheated on the bubbly blonde with a transsexual woman, we can’t help but wonder if the unwanted attention was brought on from the spotlight of their show.

Bottom line: We really like Wahlberg and McCarthy as a couple and are bummed that they have gone the reality TV route, because we would love to see their marriage succeed. Here’s hoping they won’t be another case of reality TV history repeating!