In 1983, in front of a live studio audience in Pasadena, California, music legends like Michael Jackson, Marvin Gaye, Diana Ross, Smokey Robinson and Stevie Wonder took the stage for a television special unlike any other.

The making of Motown 25 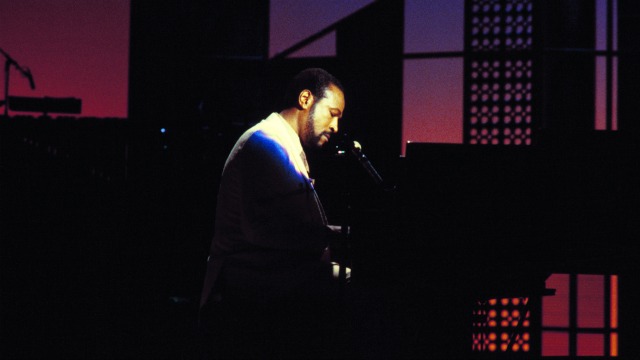 Dubbed Motown 25: Yesterday, Today, Forever, the concert proved just as iconic as the string of musical geniuses who gathered for it.

Now, for the first time, that special is being released on DVD — chock-full of bonus content featuring interviews with many of the classic Motown musicians.

To get the behind-the-scenes scoop on the one-of-a-kind concert, we picked the brain of the show’s award-winning executive producer (and legend in her own right) Suzanne de Passe. 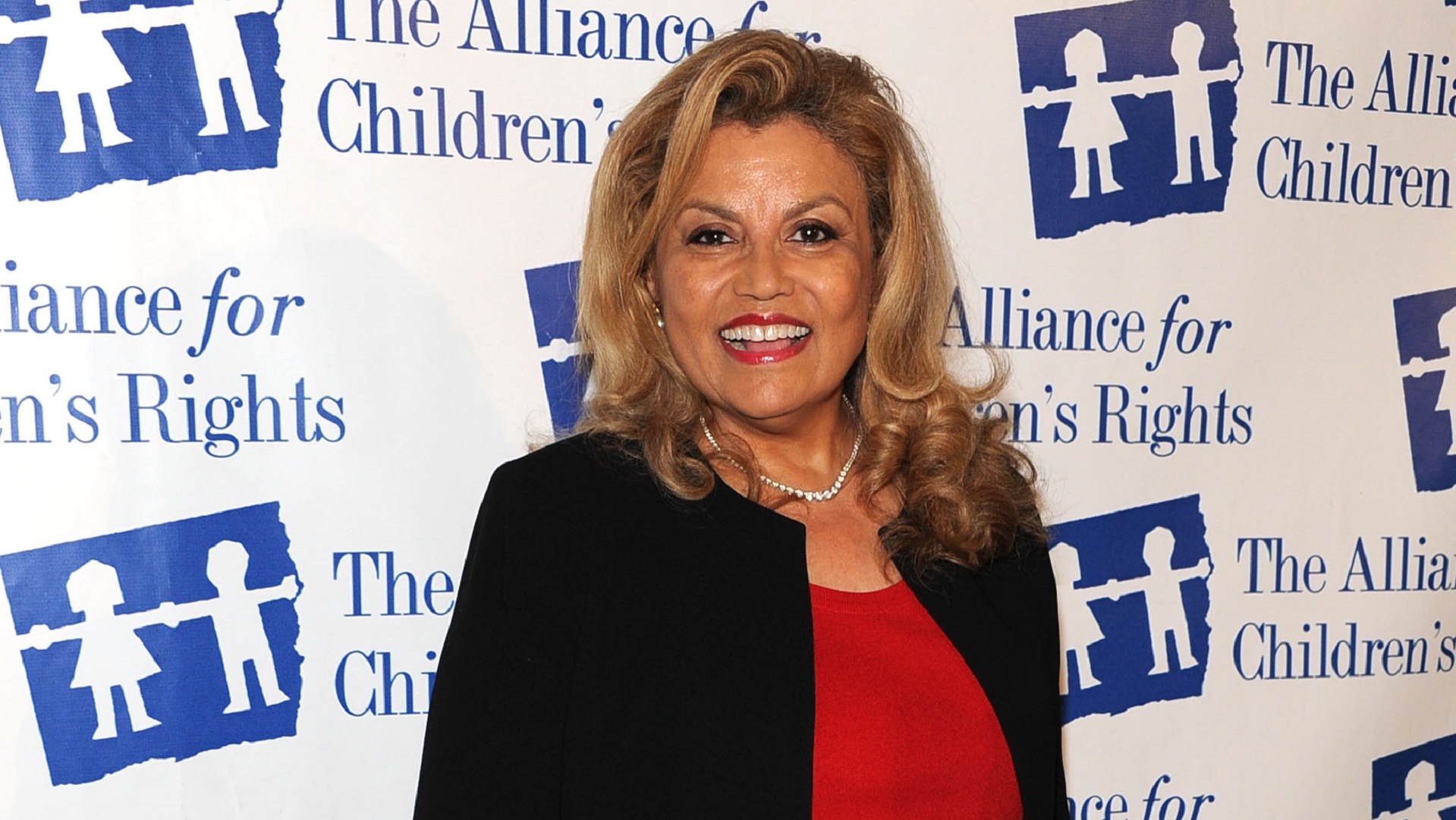 A Harlem, New York, native, de Passe first ventured onto the music scene while in college at Syracuse University — the undergrad routinely skipped class to frequent a New York dance club called Cheetah Disco, where her unabashed and often unwarranted opinions impressed the club owners enough to give her a job as the club’s talent coordinator.

But it was later, while working as a booking agent for the Howard Stein talent agency, that de Passe caught the attention of Berry Gordy — the founder of Motown Records. De Passe’s ballsy, no-nonsense approach earned her a ticket to Detroit and a plum job as a personal assistant.

By 1981, de Passe was the president of Motown Productions and, two years later, it would be Motown 25 that would truly put her on the map.

For it was at that time that the talented young executive would win her first Emmy.

“It was such a roller coaster that night, because you think, ‘Gee, we have 10 nominations, wow.’ And then one by one, you lose them all,” she said. “There’s no reason to believe the last and final one is going to go your way.”

But it did. When television personality Perry Como opened that last envelope, Motown 25: Yesterday, Today, Forever was written inside… much to de Passe’s surprise.

Understandably then, releasing Motown 25 on DVD now is especially sentimental for de Passe, who describes putting it together as a “cocktail of emotions.”

A walk down memory lane 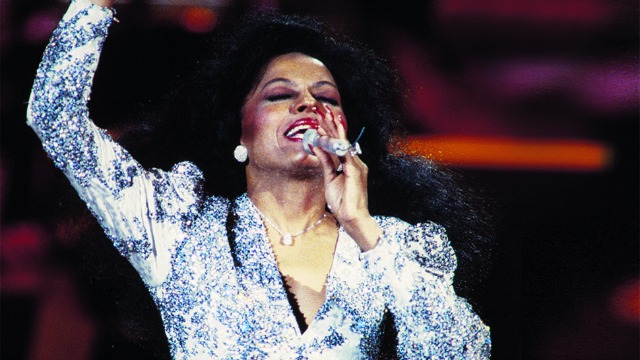 She felt joy revisiting the monumental night, naturally, but de Passe also felt sadness in diving so deep into a past rife with memories of those artists who are no longer with us.

Still, the moments she shared with those artists through Motown 25 will stay with her forever — perhaps none more so than the groundbreaking moment Michael Jackson debuted his moonwalk.

From the moment de Passe saw it in rehearsals, she knew it was special.

“We were like, ‘Oh my God,'” she recounted. “And that was quickly dashed by a letter that arrived — in those days we didn’t have email or cell phones, so a messenger came to the theater with a letter from Michael’s attorney — saying we were forbidden from taping it.”

Jackson apparently only wished to perform the distinctive move for the in-house audience.

Of course, the moonwalk did make the cut, thanks in large part to de Passe. She was able to persuade Jackson to let them tape it under the premise they would scrap it if he didn’t approve. Happily, he did.

Jackson’s moonwalk wasn’t the only magical moment viewers can relive through the Motown 25 DVD release. Other special moments include Smokey Robinson’s long-anticipated reunion with The Miracles, a battle of the bands between the Temptations and Four Tops and several high-profile reunions.

The funny moments you didn’t see

Oh, and, as de Passe puts it, “bloopers aplenty!”

“We had this dramatic moment for Marvin Gaye to be on this elevator with a piano and come up from below the stage so that you see him rising into position. And of course, the elevator broke,” she said, laughing.

That wasn’t the only moment Gaye had to roll with the punches, either. As it were, the red tuxedo he wore at the end of the show was actually supposed to be his wardrobe for his memorable performance of “What’s Going On.”

“But it didn’t arrive on time, so he had to perform in that beige outfit that was really his streetwear,” de Passe explained. “And I have to say that had he been all glammed up in the velvet, I don’t think it would have been as effective… the outfit was more appropriate for the subtlety of his performance.”

And Gaye wasn’t the only superstar with a surprise in store. When Adam Ant — who de Passe describes as “the anomaly in the show” — took the stage to sing “Where Did Our Love Go?” by The Supremes, Diana Ross was having none of it.

Waiting with de Passe in the wings for her dramatic surprise finale reveal, Ross looked at de Passe and asked, “Who is that?!” Before de Passe had time to respond, Ross was on the stage doing a little “booty” dance.

“She’s standing upstage from him, and all of a sudden the audience goes, ‘Yaaaay!’ And he thinks to himself, ‘They love me! I’ve got ’em!’ And then out of the corner of his eye, he sees Diana Ross doing her little cutesy-poo dance — and he goes and dances around her.”

Despite the moment being completely unplanned (not to mention ruining Ross’ surprise reveal), de Passe maintains she wouldn’t have it any other way.

“When you see her on the show, it’s this incredibly spontaneous, magic moment.”

Check out all of the iconic moments for yourself by picking up the single DVD or three-DVD set in stores now, or order the six-DVD Deluxe Collector’s Box for more than 14 hours of bonus features.