For lily-livered movie watchers, sitting through a scary movie can be unbearable — unless the movie features a total hottie to keep us company. Here are 20 hot actors you totally forgot were in scary movies.

Harrison Ford, What Lies Beneath

Oh, what a tangled web Harrison Ford weaved, when first he practiced to deceive. Let this be a lesson to all the cheaters out there: Sometimes the ghost of the gal you doodled comes back and haunts you — no matter how hot you are.

Does Ted (Robe Lowe) have an extreme case of post-traumatic stress syndrome or does he have a vengeful spirit haunting him? Who cares. Lowe is on the screen for 89 minutes. Sure, he may be bringing new meaning to “hot” by being a hot, charred mess most of the movie, but we’re fine with it.

Kevin Bacon is always scorching hot, no matter what role he plays. Think we’re exaggerating? Nay. He’s hot as a long-haired college kid trying not to get butchered by a total creep in a hockey mask in Friday the 13th. Observe. (Skip to 1:48, where you’ll find the hot Bacon.)

We wouldn’t be doing it right if we didn’t profile Bacon’s super-sketchy role in The River Wild. He plays a bank robber on the lamb who needs to hitch a ride in Meryl Streep’s raft. We’ve watched this movie several times and we’re still trying to figure out why Streep’s character isn’t enjoying taking this guy for a ride.

Heath Ledger may be gone, but he is never forgotten and, because he left us in his prime, that is how we remember him. In The Order, Ledger’s “special skills” and deep voice keep us on the edge of our seat.

Before Shia LaBeouf got all weird and starting wearing paper bags over his head on the red carpet, he was every teenage girl’s dream. LaBeouf’s rebellious and red-blooded character in Disturbia helped cement the idolatry.

We know, we know. You thought we were going to feature Johnny Depp in Sleepy Hollow or A Nightmare on Elm Street. No, not on this list, kids. We think Depp is scary hot in Secret Window as the tormented (potentially smelly) and depressed writer. No one could pull this look off except Depp.

Johnny Depp from hot to huh? in 12 photos

Matthew McConaughey is exceptionally easy on the eyes — except in this little number. Even the trailer is so gross and noisy (all that screaming makes us want to curl up in a padded room), we spared you and went with a pic instead. 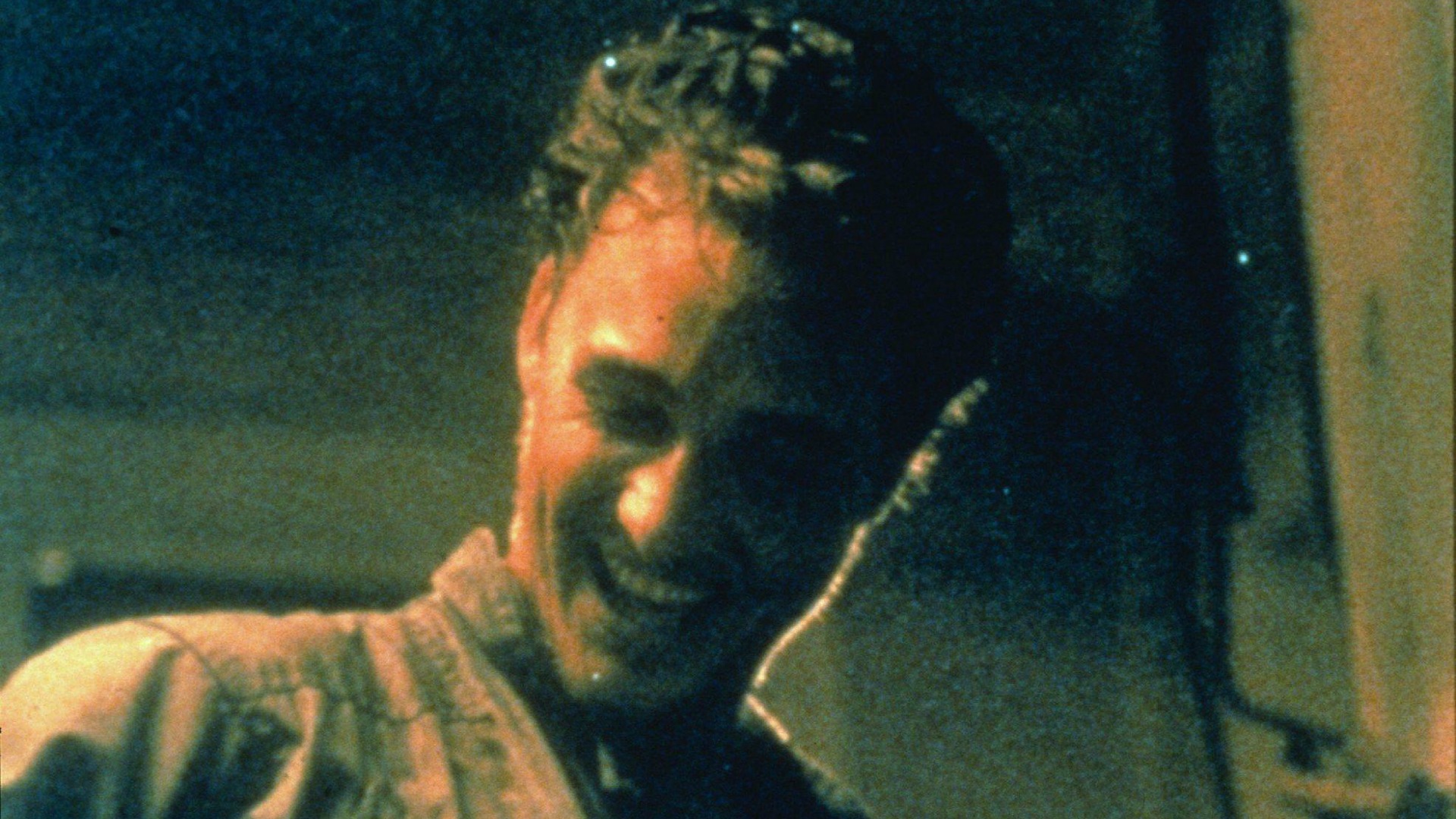 Chris Hemsworth, The Cabin in the Woods

Well, if you’re going to be stuck in the middle of the woods in a completely terrifying cabin, it may as well be with Chris Hemsworth, right? If you’re going to be horrified, it’s always better to fear for your life with a hot guy than an un-hot guy.

Um, is there someone we can give a million dollars to so we don’t have to spend the night in a haunted house? We’d spend a night in a house with Taye Diggs, but we’d prefer it not be haunted.

Flies? Check. Freaky-ass windows that look like a face? Check. A shirtless Ryan Reynolds? Che — wait a second. This is not our mother’s Amityville Horror. The house is the same, the story is the same, but the scenery has improved tremendously.

As with LaBeouf, we remember a time — long, long ago — when Mel Gibson was considered one of the most handsome actors in Hollywood. And if we’re ever faced with combating terrifying aliens, we want Joaquin Phoenix to have our backs. Because there is so much male goodness in this movie, and because it’s so damn good, we forgave Gibson for bringing us a premise where aliens work so hard to take over a planet that is covered in water, which the aliens were allergic to. Maybe next time, the aliens should do a little more research.

This movie isn’t that old, so maybe you didn’t forget how Channing Tatum and Jude Law teamed up in a suspenseful movie — making it thrilling for completely different reasons.

David Duchovny isn’t quite the man of the hour like he used to be, but Brad Pitt is a classic hunk. If any actor can make an illiterate, hillbilly serial killer look attractive, it’s our boy, Brad. If you haven’t seen this movie, don’t talk to us again until you’ve rented it. Some of Pitt’s lines are so morbidly hilarious, the quotes will stick with you — whether you want them to or not.

Buckle in, ladies, we’re serving up a rare gem in the scary movie category — we like to call this a fourfer (like a twofer, but twice as good). Interview with the Vampire: The Vampire Chronicles serves up more handsome creatures of the night than one girl can handle. Before Rob Pattinson made women of all ages swoon as Twilight‘s Edward, Pitt (OK, so we counted him twice), Tom Cruise, Antonio Banderas and Christian Slater got our blood pumping — and then tried to suck it from our necks. That last part isn’t cool, but this movie is a feast for the eyes.