Dolly Parton became even more loved by her fans after she openly and sweetly supported her large base of followers from the LGBTQ community.

The “My Tennessee Mountain Home” singer thinks that everyone should be equal and she explained why she is so fond of her gay fans, E! News reported.

No, Dolly Parton isn’t gay, but she’s all for gay marriage

“They know that I completely love and accept them, as I do all people,” she said. “I’ve struggled enough in my life to be appreciated and understood. I’ve had to go against all kinds of people through the years just to be myself. I think everybody should be allowed to be who they are, and to love who they love. I don’t think we should be judgmental. Lord, I’ve got enough problems of my own to pass judgment on somebody else.”

Parton added that when people judge they are “already sinning. The sin of judging is just as bad as any other sin they might say somebody else is committing. I try to love everybody.”

The legendary big-haired and buxom country star has shown lots of wisdom and common sense throughout her career. Aside from being open-minded about her gay fans, she has also shared many other sentiments on life and how she lives it.

Check out these 12 no-nonsense and fun quotes that are sure to make Parton your new idol.

1. “You’d be surprised how much it costs to look this cheap!” 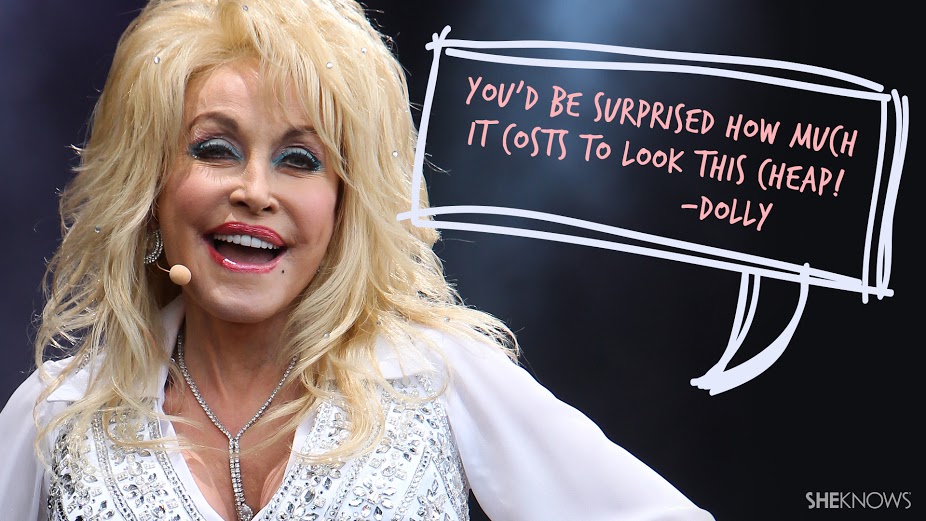 2. “After you reach a certain age, they think you’re over. Well, I will never be over. I’ll be making records if I have to sell them out of the trunk of my car. I’ve done that in my past, and I’d do it again.” 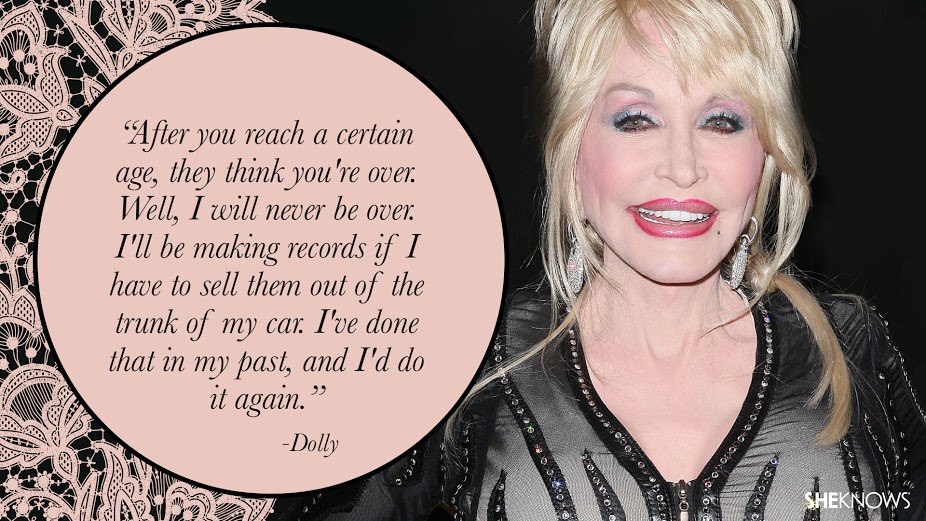 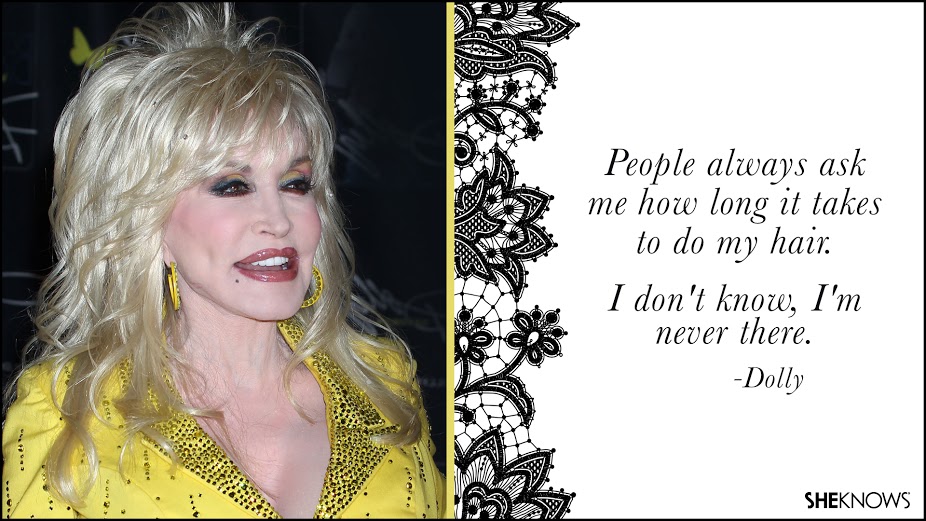 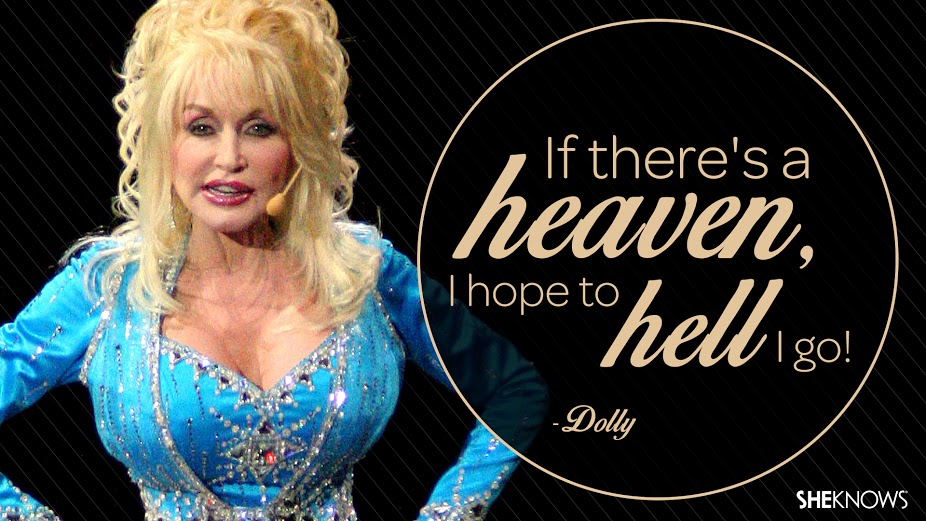 5. “Don’t get so busy making a living that you forget to make a life.” 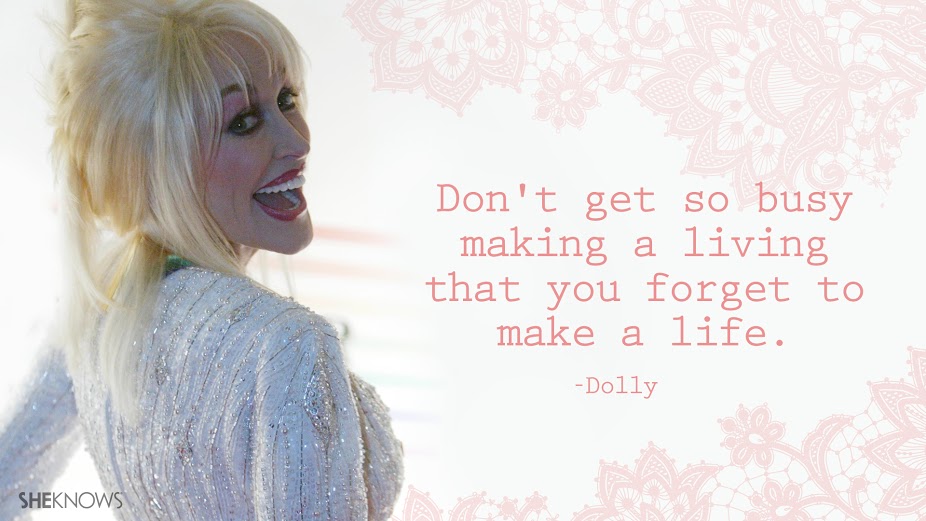 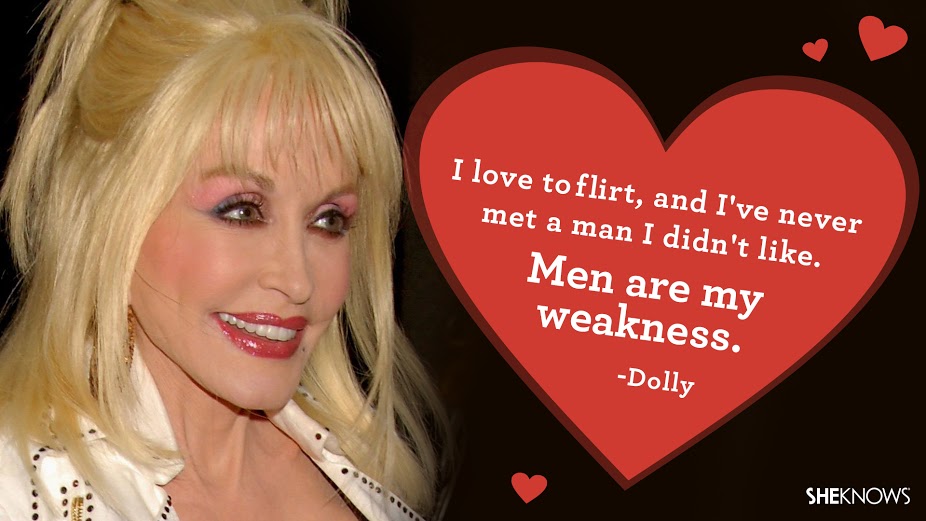 Uh-oh: Dolly Parton’s husband is not a fan of her music

7. “I wanted to be the first woman to burn her bra, but it would have taken the fire department four days to put it out.” 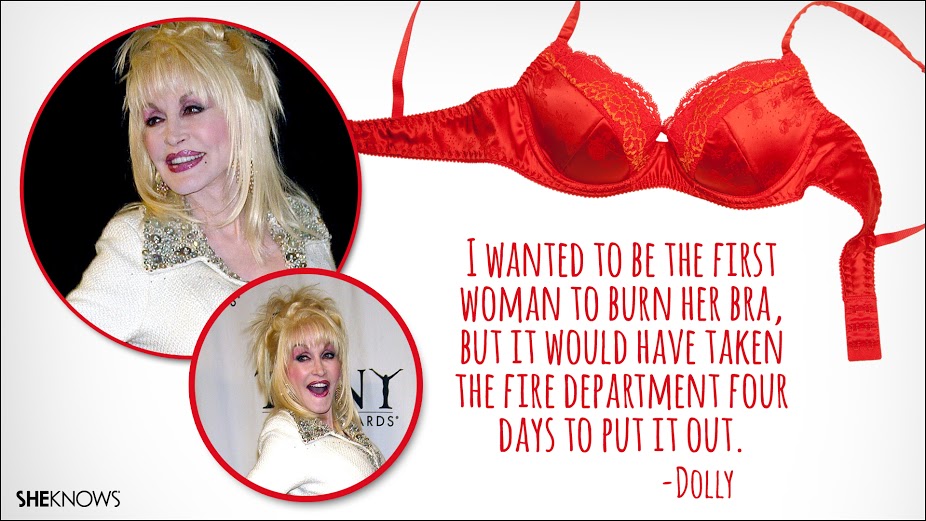 8. “You’ll never do a whole lot unless you’re brave enough to try.” 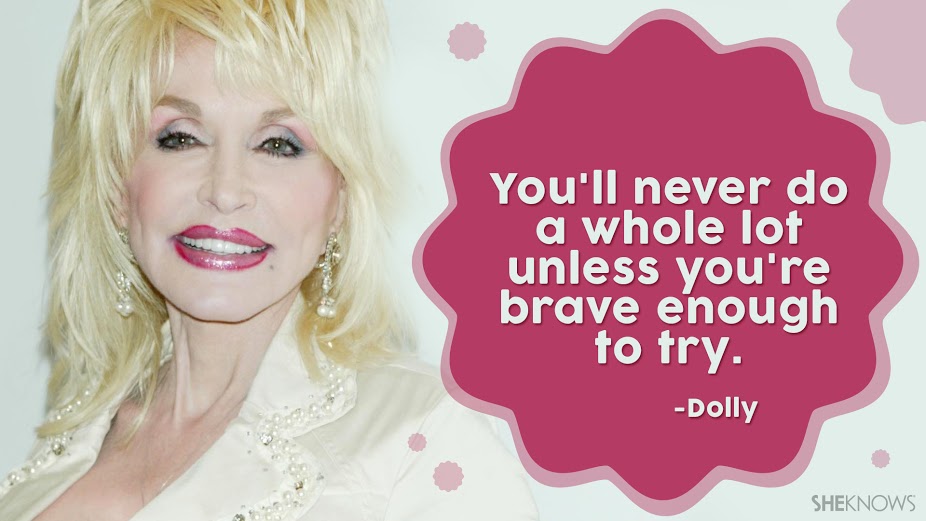 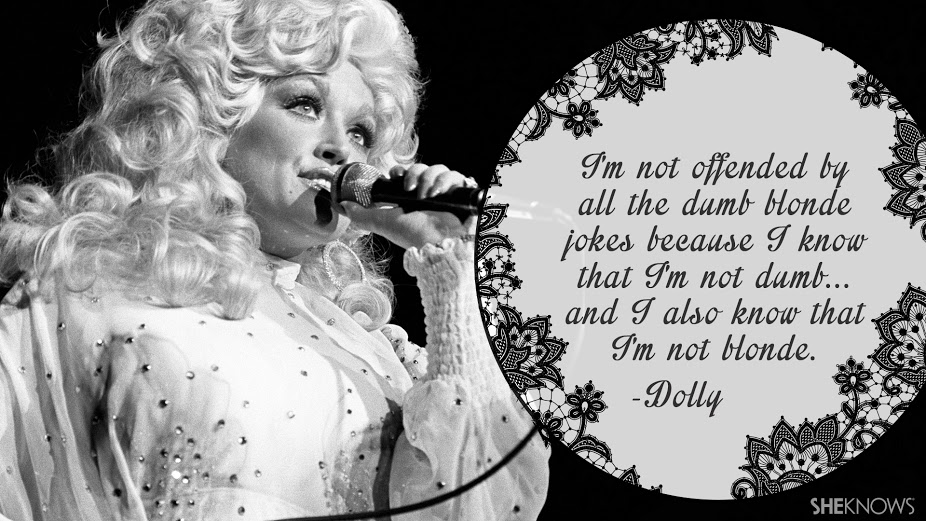 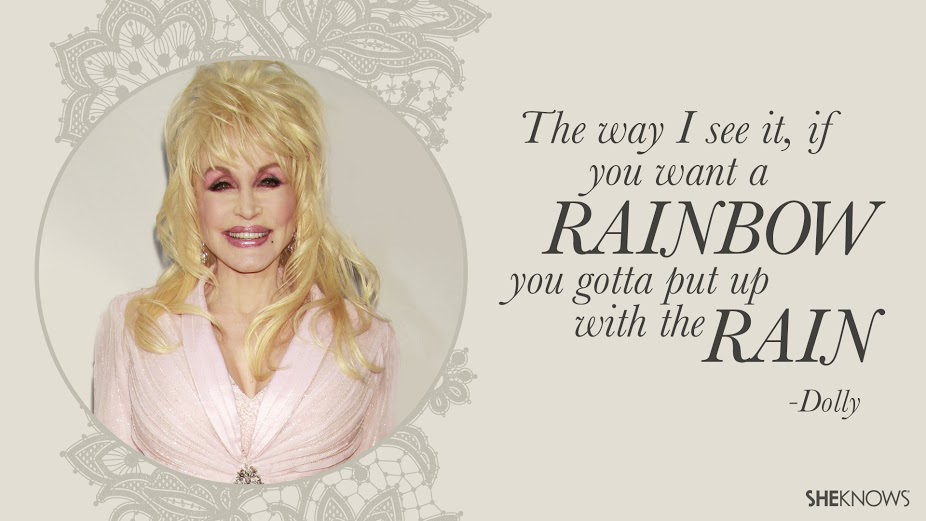 11. On her husband of 46 years: “I think Carl will always see me the way he did when we first met, just as I do him. We’ll never be old to each other.” 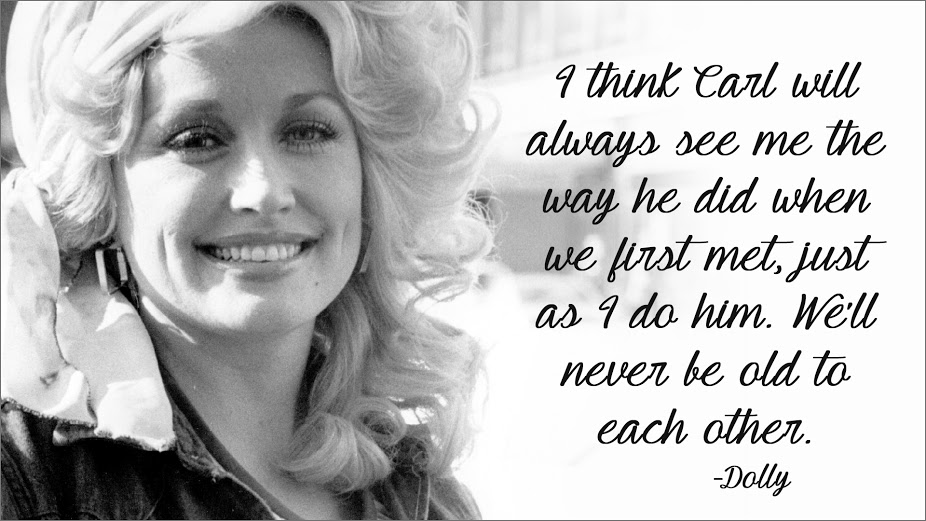 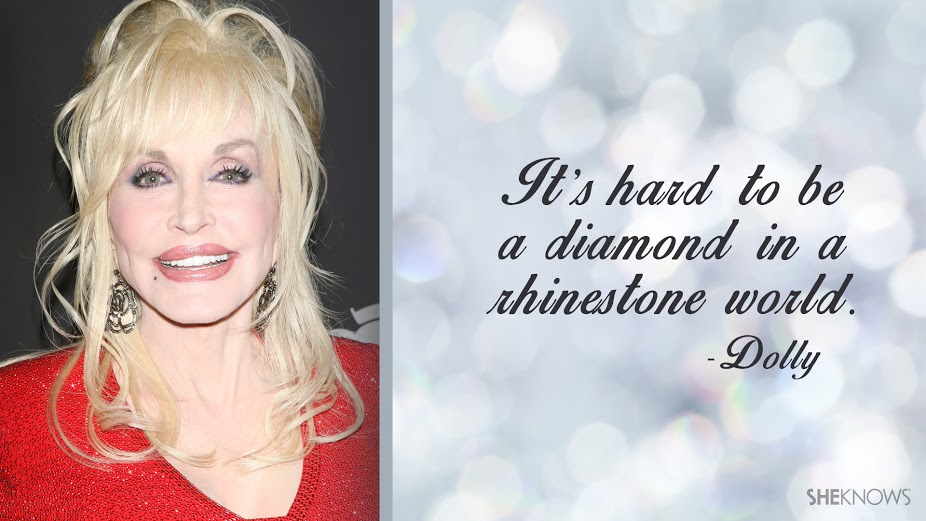