November may be the month of the mustache, but beards deserve our adoration all year long. I mean, really, have you ever met a man who doesn’t look even foxier with a beautiful beard? Just feast your eyes on these burly fellows. 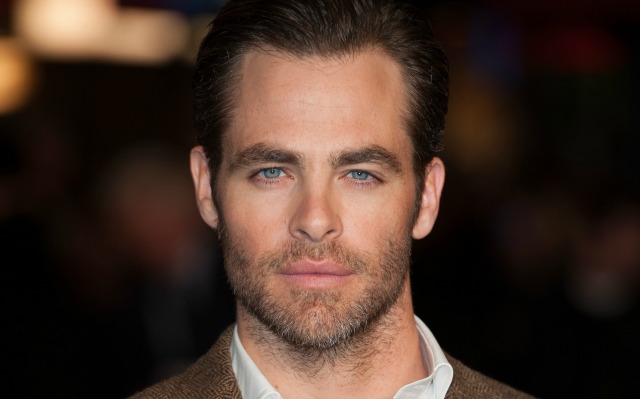 Dare we say Chris Pine’s beard is out of this world? ‘Cause, sweet Deep Space Nine, this man is a thing of beauty. 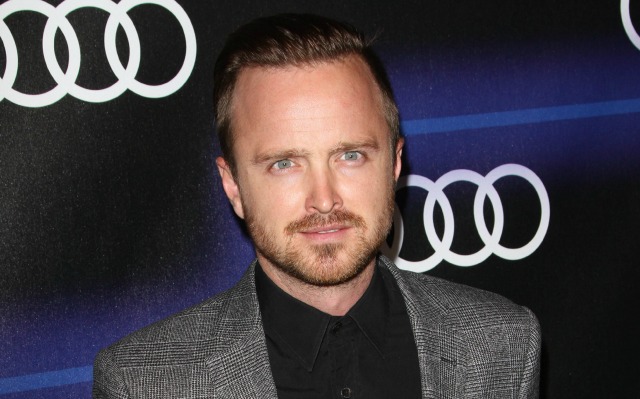 Aaron Paul certainly cleans up well, and we personally can’t imagine the Breaking Bad hunk without his well-manicured facial hair. 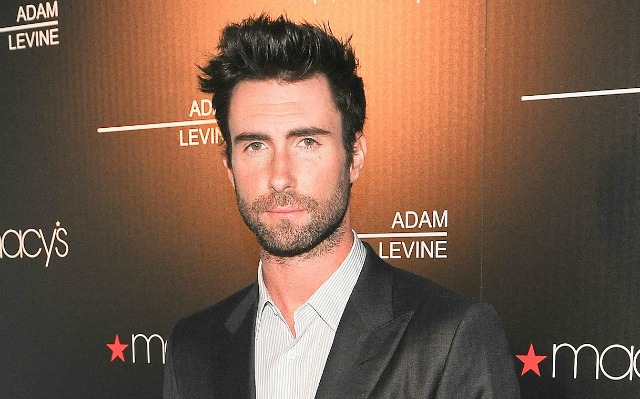 Dear Adam Levine, if you ever decide again to experiment with your hair to dramatically alter your looks, please consider growing your beard back out and do not — we repeat, do not — go anywhere near a box of peroxide. 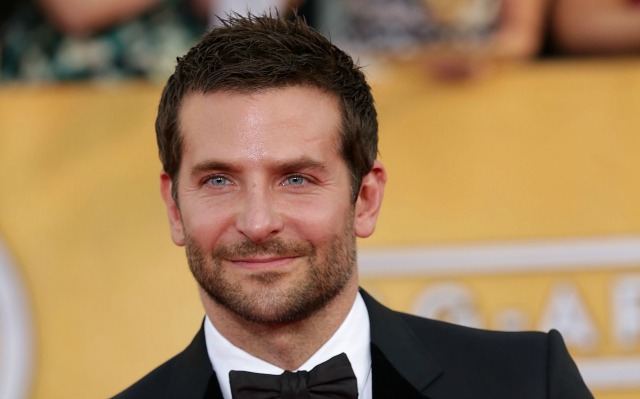 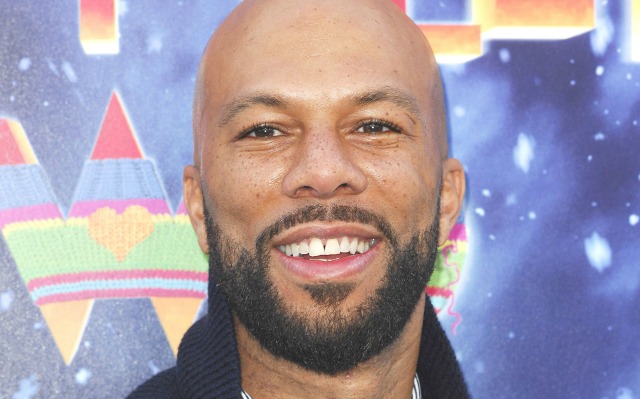 Those freckles! Those lashes! That smile! There is nothing common about Common’s beautiful bearded face. 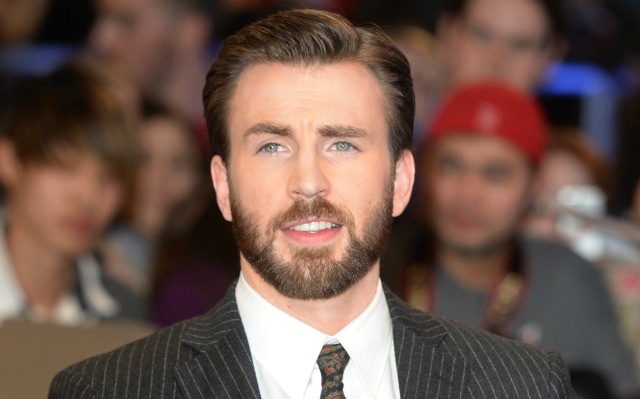 Chris Evans has played clean-shaven Captain America in so many movies now, we almost forgot how sexy he looks with some facial scruff. 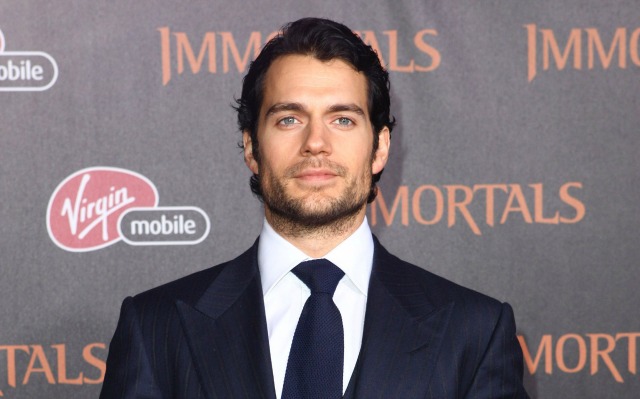 Speaking of superheroes, Man of Steel‘s Henry Cavill looks so hunky with a beard it makes us weak in the knees. Cavill’s beard = Kryptonite? 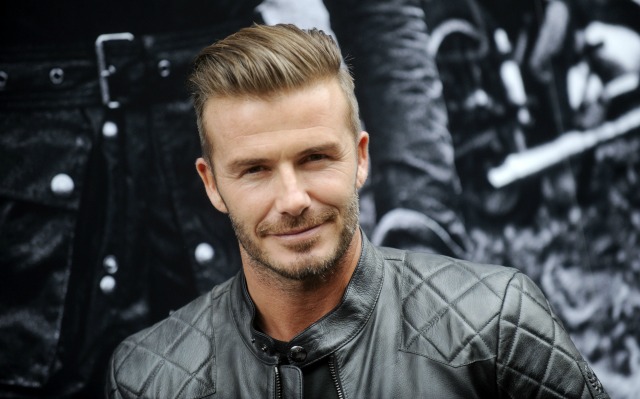 Let’s be honest… it wouldn’t matter if David Beckham didn’t have a single hair on his head or face — he’d still be one of the finest example of the male form in existence. Still, we are quite partial to his expertly styled facial hair. 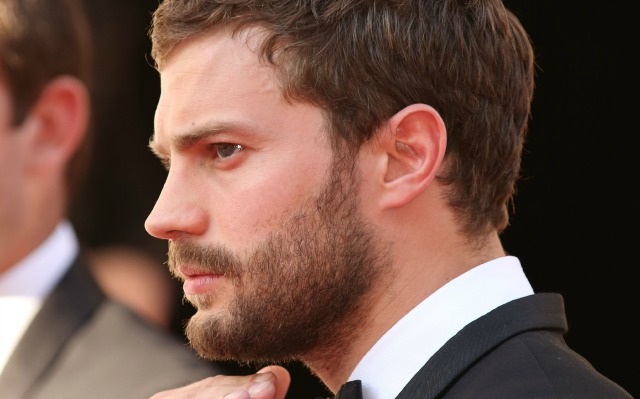 Yep. We’re officially jealous of Dakota Johnson right now for getting to cozy up to Jamie Dornan (bearded or otherwise). 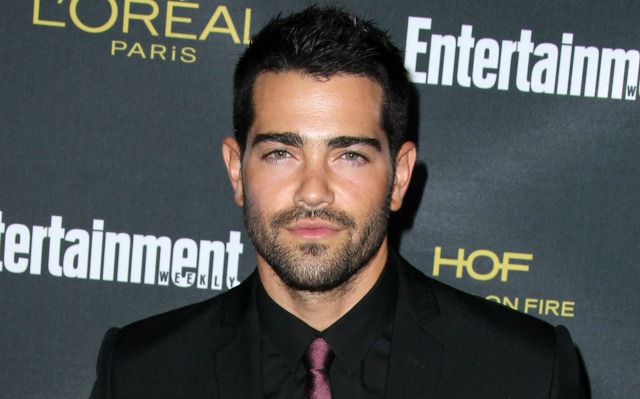 Dallas star Jesse Metcalfe doesn’t need much help in the sex-appeal department, but a beard sure does seem to elevate this hunk’s, well, hunkiness. 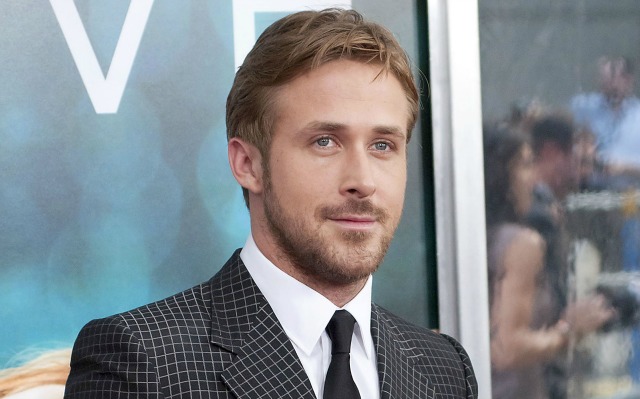 New father though he may be, we can’t help but pine over bearded Ryan Gosling. Eva Mendes is one lucky lady, eh? 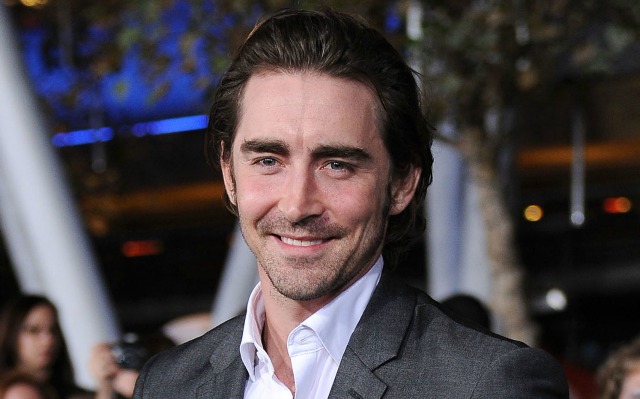 We have been head over heels for Lee Pace since his adorable (and far too short) turn as Ned in the underrated series Pushing Daisies. We couldn’t be happier to see Pace land major roles like Ronan in Guardians of the Galaxy and Thranduil in The Hobbit trilogy… especially if it means he shows up on red carpets sporting this foxy beard. 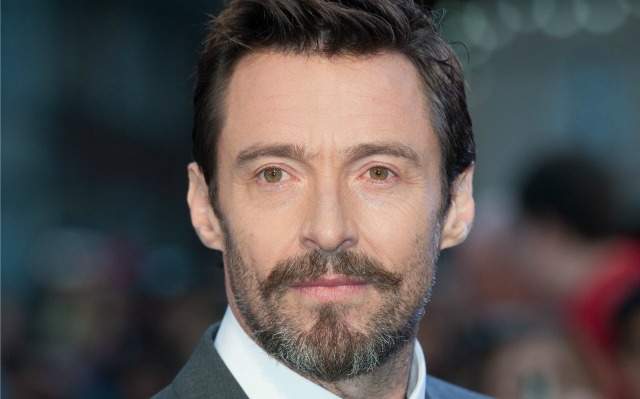 Hugh Jackman is a man of many talents. One of those, it would seem, is rocking a beard. I mean, need we remind you of his rad facial hair as Wolverine? 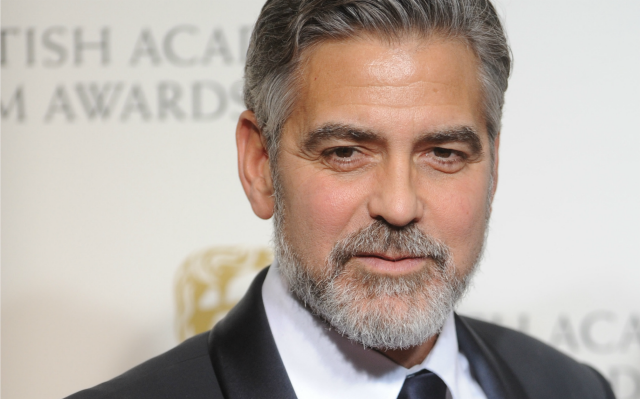 George Clooney… What more is there to say? 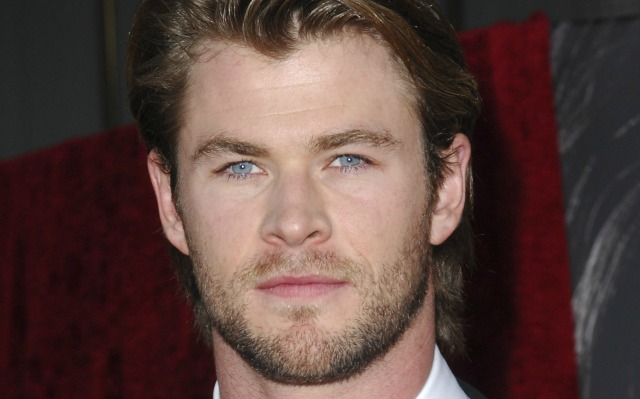 It only seems right that Chris Hemsworth would sport a manly beard. Because, Thor. And The Huntsman. And all 6 feet 3 inches of rugged, libido-spiking beefcake that he is in general. 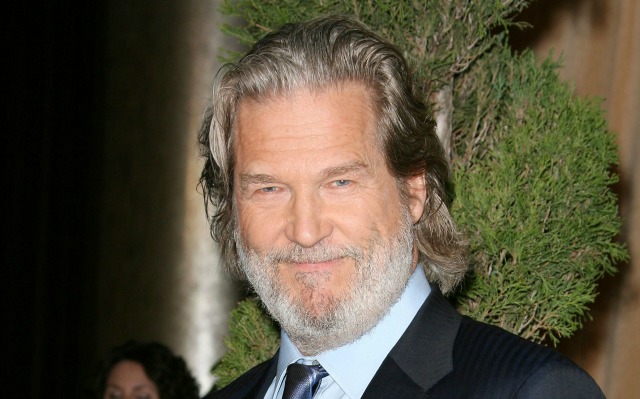 Young Hollywooders take note — if you need an example of how to wear a beard well, look no further than the ever-handsome Jeff Bridges. This silver-bearded stud still makes us swoon. 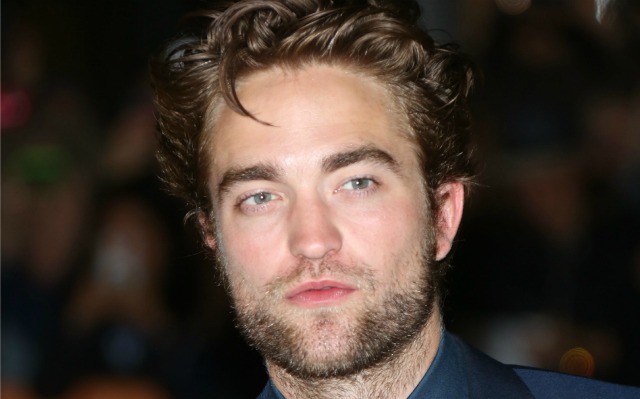 We are loving the changes we’re seeing in Robert Pattinson these days — his quirky interviews, his low-key love affair with FKA Twigs and, naturally, his spectacularly patchy facial hair. 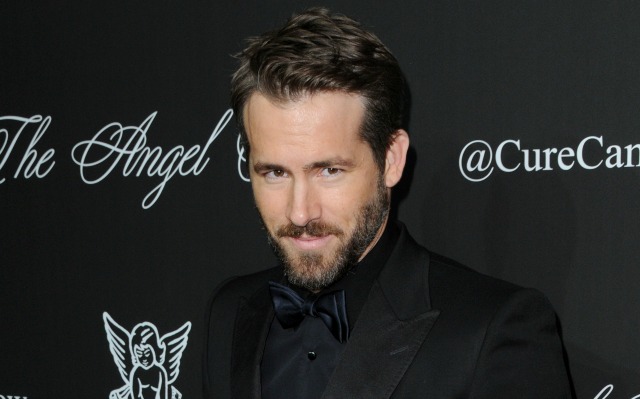 We don’t want to put words in Blake Lively’s mouth, but we’re pretty sure Ryan Reynolds’ beard may have had something to do with the situation she’s got going on south of the sternum right now. 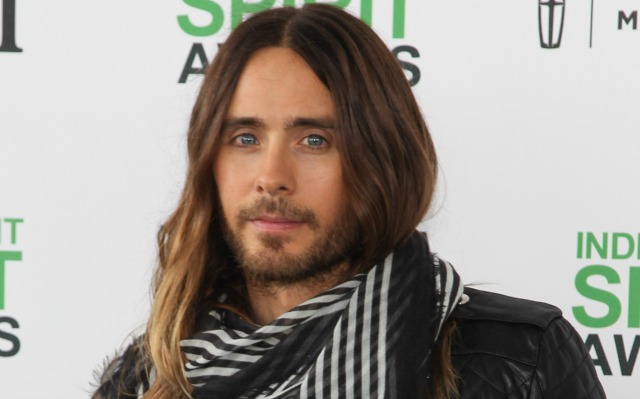 Not many men can pull off long locks (especially ones that are prettier than ours) and a beard, but Jared Leto works ’em like a boss. Jordan Catalano has never looked better. 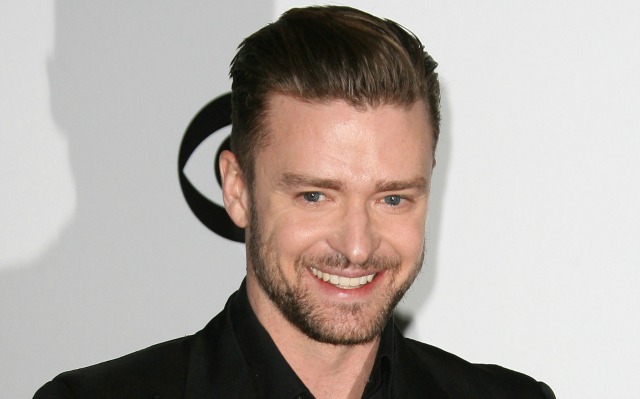 Whether he’s wearing a suit and tie or jeans and a tee, Justin Timberlake looks even better with a beard (we know… who knew he could get any better?). 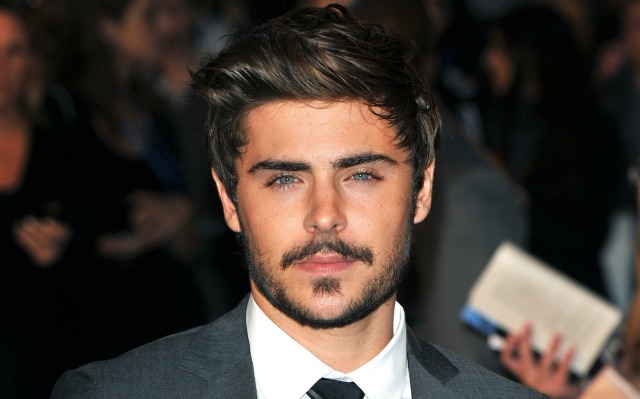 You know what we especially love about Zac Efron sporting a beard? It makes him look old enough that we can pretend we aren’t total creepers for having crushed on him since he was, like, in high school. 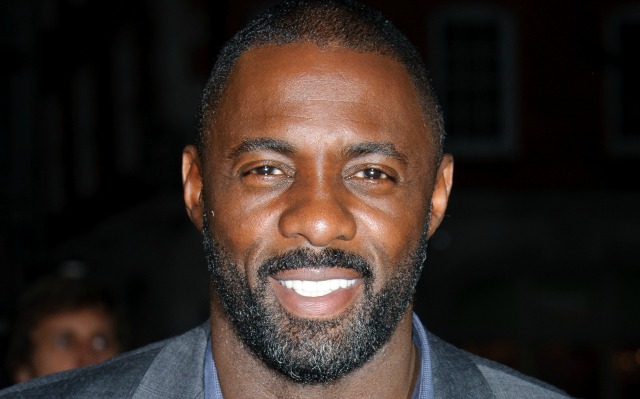 Luther actor Idris Elba has a whole slew of movies set for release in the next year or so, and we cannot wait to catch this glorious, bearded guy on-screen every chance we get. 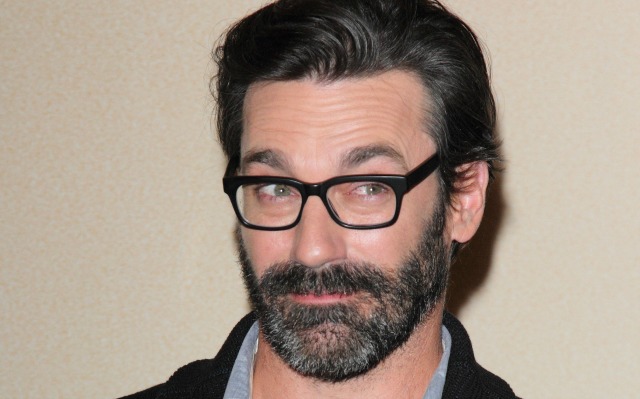 Mad Men may be over, but we’re still mad about Jon Hamm. Just look at him — specs and a beard? Yep, we’re on board with this look. 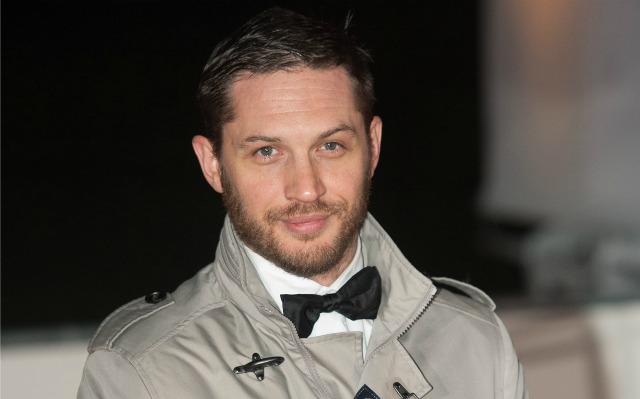 Oh, Tom Hardy. How we adore thee. This beard needs to be a permanent fixture on your chiseled face. 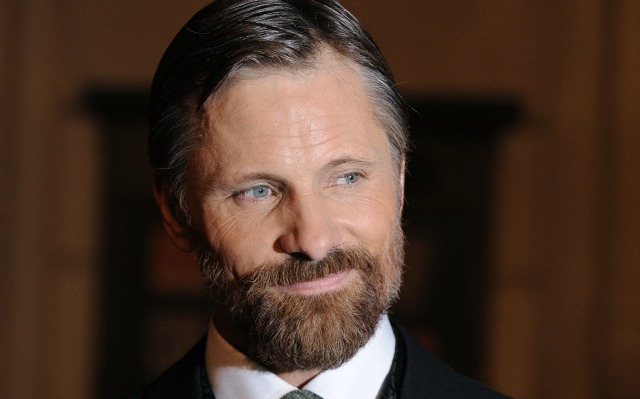 Some might say we saved the best for last… and we might be inclined to agree with them. Viggo Mortensen’s beard is so manly it makes us want to march into a Middle Earth battle by his side.