What are you doing on Sunday night? If you’re not watching (or at least DVRing) Masterpiece Theatre’s Death Comes to Pemberley, you’re totally missing out.

Listen: We’re in no way suggesting that Death Comes to Pemberley is an actual television masterpiece. It’s truly not. It is, however, a chance to sink back into the world you’ve missed since the last time you watched Pride and Prejudice or Becoming Jane. Plus, we’re pretty much in love with the cast.

Why give it a go? We’ll explain.

We’ve thrown a lot of shade at Coleman during her role as a companion on Doctor Who. She’s not the Ponds. She’s just too whiny sometimes. In Pemberley, though, you’ll experience a whole new level of acting from Coleman. While we still aren’t sure if her take on Elizabeth’s baby sister is annoying or brilliant, we enjoyed the effort and the chance to see her do something new. 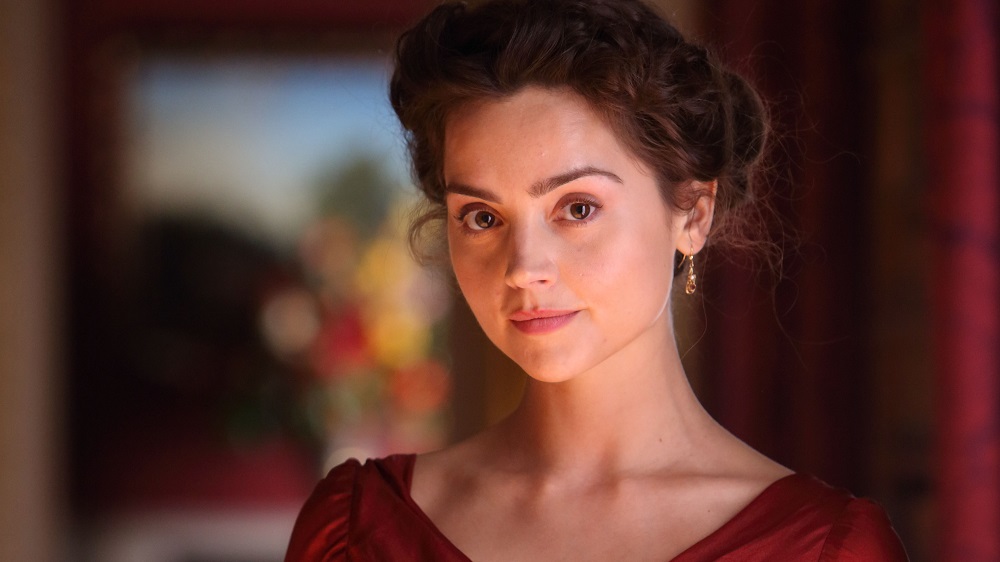 Can we get a massive “Yes, please!” Rhys first captured our attention during his run on Brothers and Sisters. His television followup on The Americans is equally inspiring. Some critics are claiming he’s a little stuffy but, uh, let’s not forget he’s playing Mr. Darcy. Is he Colin Firth? No. But who is, besides Colin Firth? Rhys is still awesome to watch, though. We’ll never get sick of him. 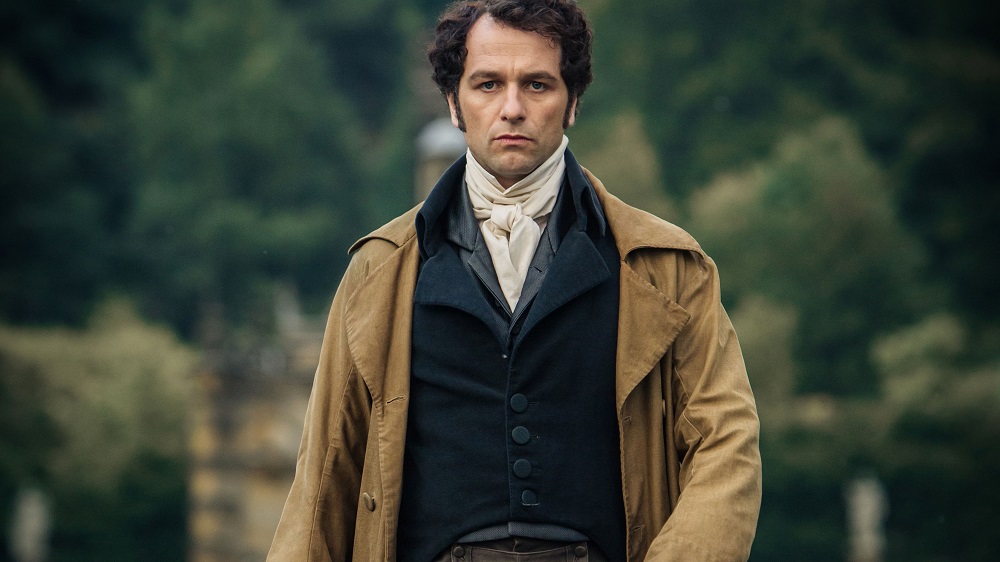 3. You know you miss Pemberley and Elizabeth

The worst part of Pride and Prejudice? Obviously, the ending. Luckily for us, there have been plenty of writers willing to capitalize on Austin’s well-sculpted characters. This two-part miniseries is based on the “sequel” written by P.D. James. It takes place six years after Elizabeth and Darcy married and follows the couple as they become wrapped up in a murder mystery. Who’s to blame? Let’s just say everyone’s biggest suspect happens to be a familiar “face.” 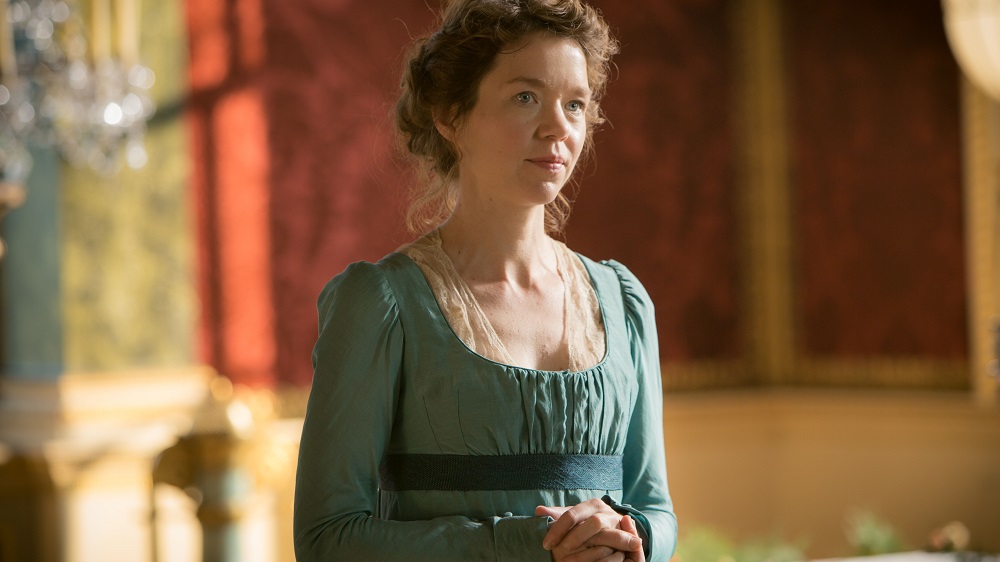 Are there a million other options on Sunday nights? Of course. But we promise that any fan of Jane will be a fan of Pemberley, if for no other reason than the chance to spend more time with your favorite pair of quarrelsome lovebirds.

Want more TV news and reviews? Sign up for our newsletter