Get out of the way, Christian Grey. It’s all about Hardin Scott (aka Harry Styles).

VIDEO: One Direction cloned in “You & I,” challenges Miley

That’s right: Fan fiction author, Anna Todd, is blowing up the internet with her series, After, which is based on the guys of One Direction, specifically Styles.

What started as an innocent adventure in writing something sexy for herself quickly turned into an online sensation on Wattpad, an online community of writers and readers where books are published one chapter at a time.

“It’s the vanilla version of Fifty Shades of Grey!” Todd gushed during an interview with E! News. That means no Red Room of Pain, but you can count on lots of sexiness in all its detailed glory. 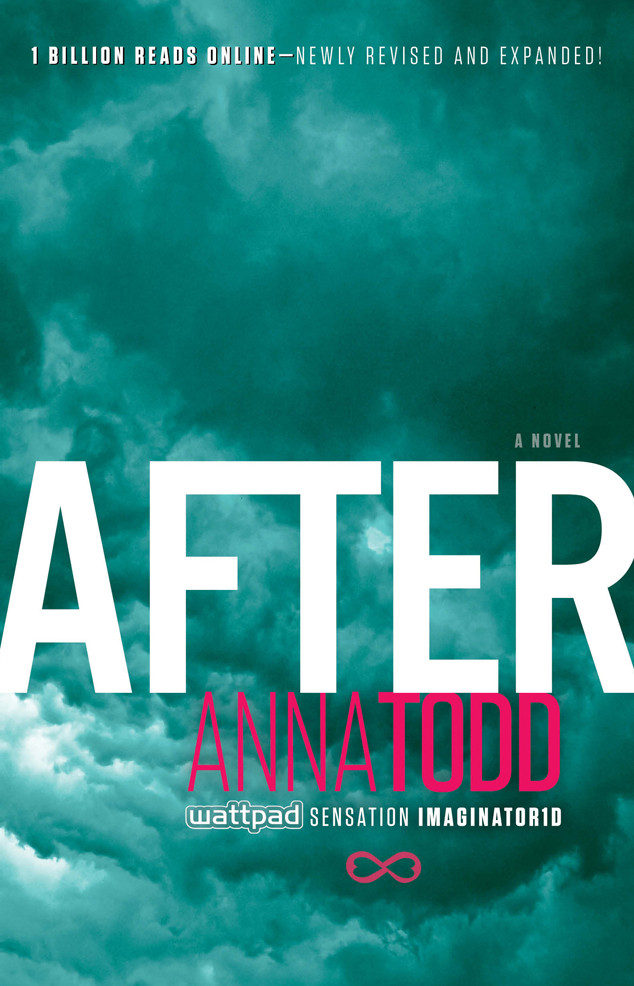 Now, Paramount has optioned the film rights and Adam Shankman and Jennifer Gibgot will produce. Their previous credits include Hairspray, 17 Again and The Last Song. Hmm, does that mean Zac Efron or LiamHemsworth could be starring in the flick? Either one of those hunks would get us in the theater. Unless Styles wants to play himself, of course. Then all bets are off.

10 Things you didn’t know about One Direction

Todd described the premise of the series to E! News: “Tessa is a girl in college. It’s not me, but I’ve realized we have certain things in common. The male lead in the story looks like Harry Styles, but he is in college not in a band. All of the 1D boys are in the story,” Todd promised.

According to the author, Liam Payne is Hardin’s stepbrother, Landan, in the book. The other boys are each represented with their own characters: Louis Tomlinson is Logan, Niall Horan is Nate and Zayn Malik is Zedd.

Todd also talked about her young heroine and the love story that blossoms between her and Hardin. “It’s a love-hate thing between Harry and Tessa. They hate each other in the beginning and they fight and then they fall in love. She breaks down all of his walls.” Maybe literally and figuratively.

Have you read Todd’s After series? Tell us if it’s worth the read.