Who says all female superhero costumes have to be all sexy and less practical? Agents of S.H.I.E.L.D. has revealed the costume for Mockingbird and we think it’s perfect.

In the most recent episode of the series, Bobbi Morse (Adrianne Palicki) was introduced and helped Simmons escape the wrath of Hydra. Fans of the comics will know that Morse is also known in the universe as her alter ego, Mockingbird. While she didn’t appear as Mockingbird in the latest episode, people were wondering how long they’d have to wait to see the Mockingbird costume.

Adrianne Palicki gets recruited for Marvel’s Agents of S.H.I.E.L.D.

ABC answered that question quickly when they revealed photos of Palicki in her Mockingbird gear and we have to say: We approve! Why can’t a hero wear a costume that is as practical as it is sexy? Mockingbird’s costume makes her look like she’s ready for a fight — and she won’t have to keep adjusting her clothes while she does it.

It’s also very similar to some of the other ladies’ costumes on the show, which are also ready-to-fight. Just take a look at Agent Melinda May’s (Ming-Na Wen) ensemble. 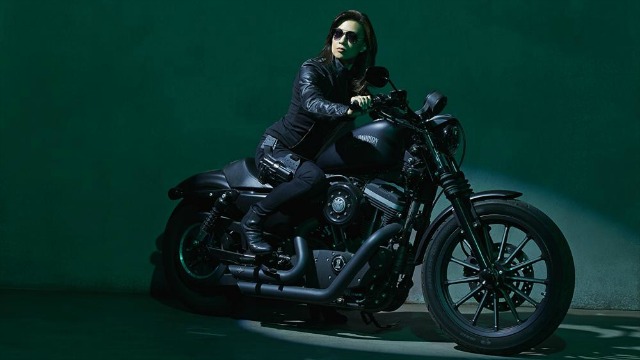 Then there’s Skye’s (Chloe Bennet) outfit, as well. She’s another gal who knows how to pick an outfit for a night out on the battlefield. 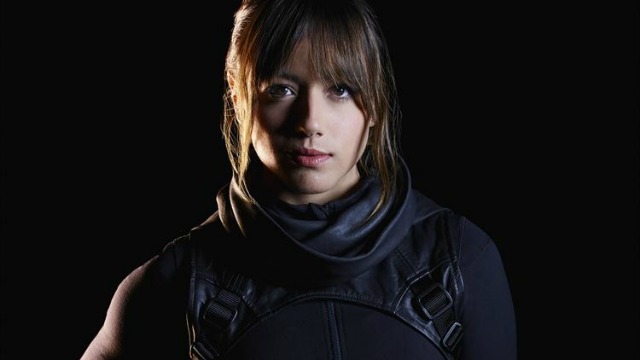 Other female superheroes have been wearing similar costumes, such as the Black Canary (Caity Lotz) on Arrow. 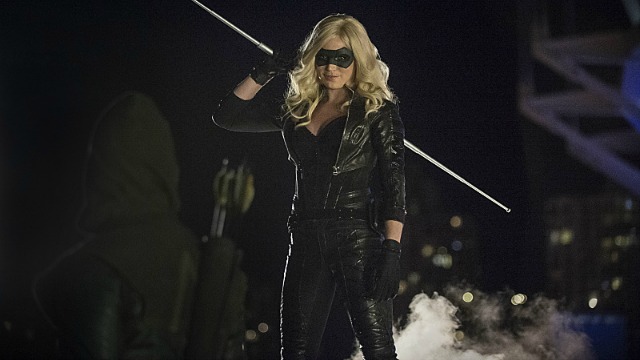 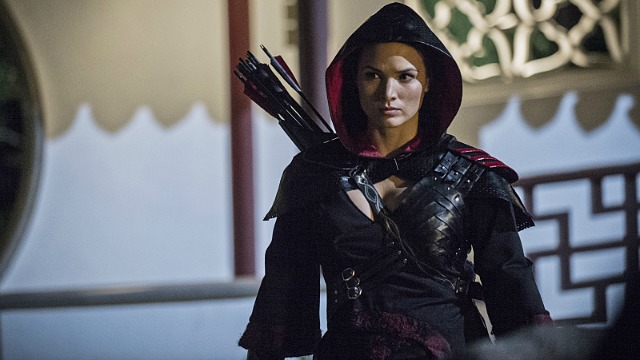 In fact, it’s interesting to note that the ladies’ costumes aren’t too dissimilar from the guys’ costumes. Just look at Arrow‘s (Stephen Amell) costume. Does this look like a man who worries about body parts not being covered properly during a fight? 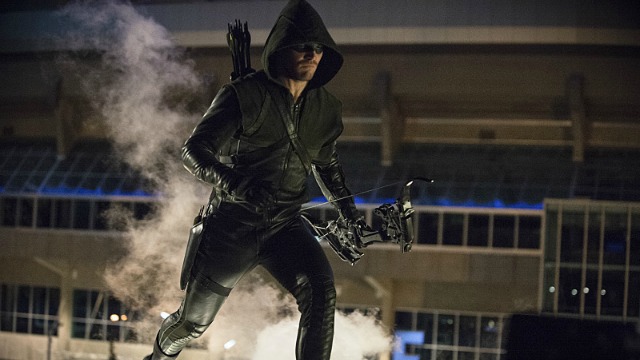 Then, there is the Arrow‘s new sidekick, Arsenal (Colton Haynes). Sure, his costume is just as tight as the others, but it looks like it moves with him, rather than against him. 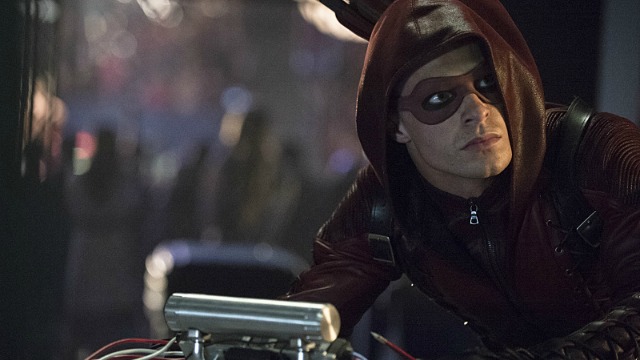 Finally, there is the newest superhero on the block, The Flash (Grant Gustin). His costume is another example of form meeting fashion. 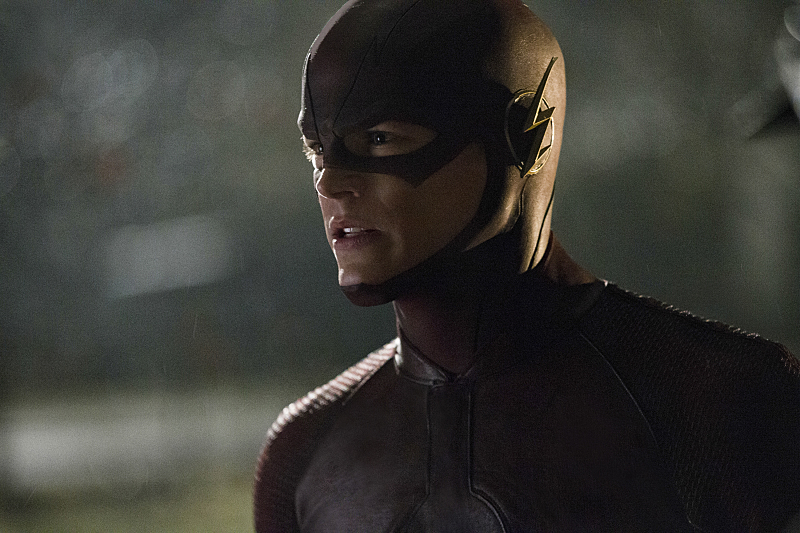 What do you think of Mockingbird’s costume on Agents of S.H.I.E.L.D.?