We’ve all seen Renée Zellweger dramatically transform for roles, but her dramatic appearance change has filtered offscreen, too. Her new appearance will shock you.

It looks like Renée Zellweger has herself a new man

Zellweger stepped out with her boyfriend Doyle Bramhall II at Elle’s 21st annual Women in Hollywood Awards at the Four Seasons Hotel in California on Monday, but you honestly could have walked straight past her because she’s so unrecognizable now.

The blonde actress attended the event in a gorgeous black lace dress with sheer overlay, and she was sporting a whole new face. She’s rarely seen in public these days, but now that Zellweger has reappeared, it’s with a line-free forehead and taut cheeks. It also looks as though her eyes have changed shape and she appears to have had a brow lift — not that she has ever admitted to surgery. 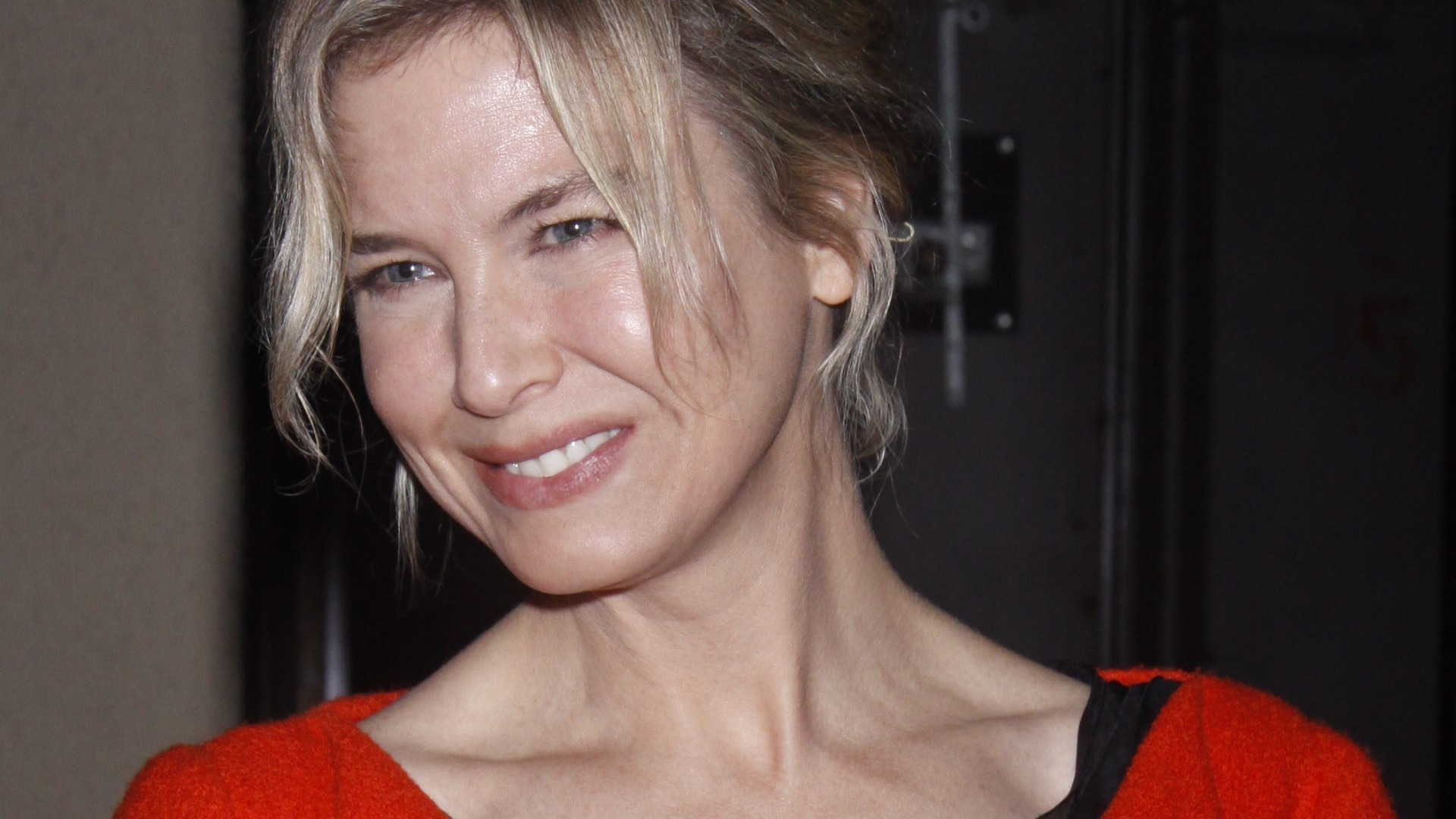 The internet is blowing up about Zellweger’s appearance, and fans are all wondering what made the star decide to dramatically alter her looks. Of course, this isn’t the first time that fans have asked what happened to the Jerry Maguire star’s face, because back in November 2013 she caught our eye when she attended Armani’s One Night Only event in New York City looking a little unnaturally youthful.

We’re not gonna lie: We absolutely love Renée Zellweger, and anyone who has ever watched Bridget Jones’s Diary will agree. She may not be the most conventionally beautiful Hollywood star that there has ever been, but she really was beautiful in her own unique way, which makes it so shocking to think that she would resort to surgery.

14 Actresses who have dramatically transformed for roles

Of course, if she’s happy with the way that she looks now, then who are we — or anyone else — to judge her? The lingering question is really if Hollywood (and the rest of society) has made women feel neurotic about aging and altered their perception of beauty.

Tell us: What do you think of Renée Zellweger’s dramatic transformation?