“Method Acting” originated in Russia, but it was adapted for American actors by a man named Lee Strasberg beginning in the 1920s. It’s a performance style in which actors try to express true feelings to give a more honest performance. While we appreciate the integrity of a solid, deeply emotional performance, we worry that some actors might go too far. 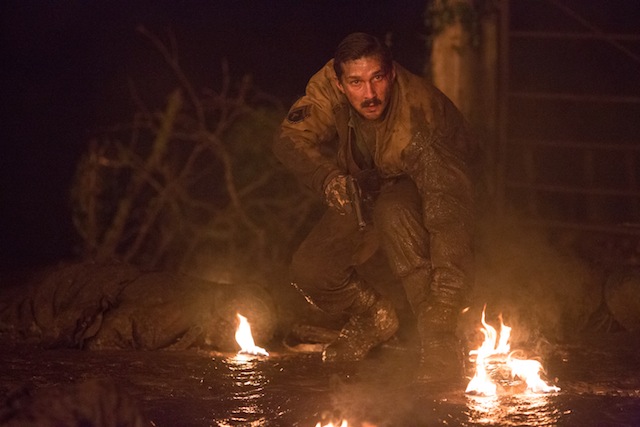 While Shia LaBeouf‘s sanity, along with his sobriety, has been questioned quite a bit as of late, we were baffled when we heard LaBeouf had his own tooth pulled for his role as Boyd “Bible” Swan in Fury. But that wasn’t the only crazy thing he did.

Costar Logan Lerman said in a recent interview that LaBeouf didn’t think his fake wounds looked real enough. “He walks out into the hallway and says, “‘Hey man, wanna see something fun? Check this out,’ and he takes out a knife and cuts his face. And for the whole movie he kept opening these cuts on his face. That is all real,” Lerman said.

OK, so it’s real, but LaBoeuf makes a living with his face. Actually slicing his own flesh just seems like borderline madness, and we hope his next role isn’t as an Ebola virus victim. 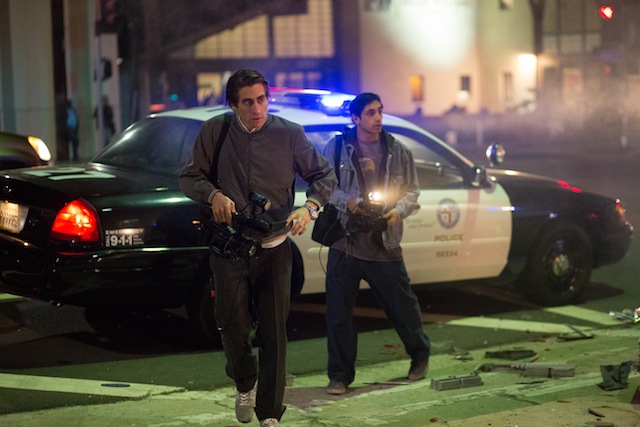 In the upcoming film Nightcrawler, Jake Gyllenhaal not only lost 30 pounds to create a gaunt appearance, but he told Variety that he punched a real mirror during a scene. The punch wasn’t in the script, however. “It was just a choice in that moment that happened,” said Gyllenhaal, who sliced up his hand and had to be rushed to the hospital where he got stitches. We think improvising during scenes is a great idea, but the filmmakers couldn’t have been happy, considering they had to halt shooting, which probably put them behind schedule and over budget.

Jake Gyllenhaal gives us the creeps in Nightcrawler trailer 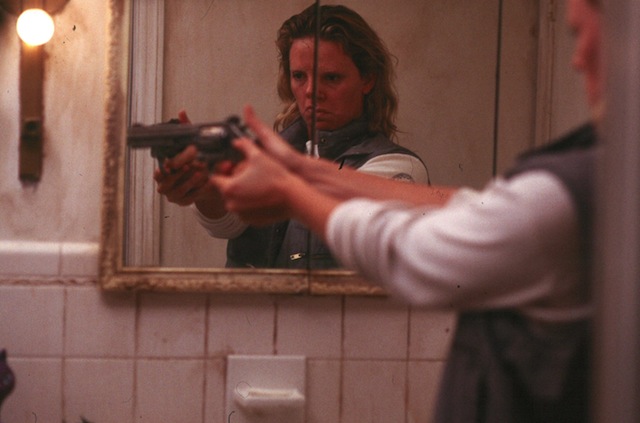 We have to admit this is one instance where we think the method acting really paid off. Charlize Theron is a drop-dead gorgeous woman and needed this transformation to pull off the role of Aileen Wuornos, a real-life serial killer in the film Monster. By gaining 30 pounds and wearing prosthetic teeth, she managed to truly embody this mentally ill character physically.

Charlize Theron has been waiting to be old her whole life 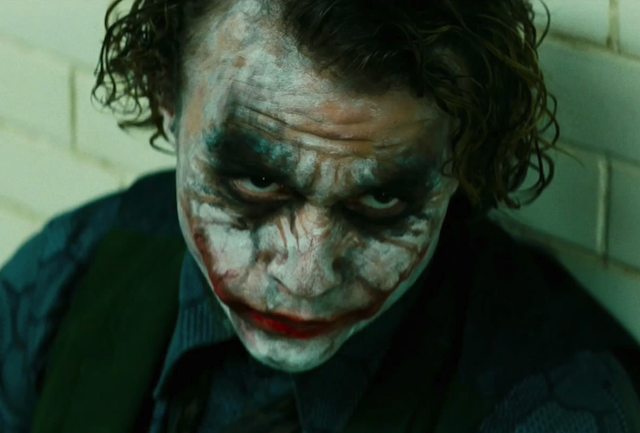 Playing someone like the Joker would have to mess with your head, considering he’s all about wanting to inflict pain on others for no good reason. Heath Ledger was said to have stayed in character during the entire shoot, refusing to speak to anyone who didn’t address him as the Joker. He also reported having trouble sleeping while making The Dark Knight. Oh, Heath, we so wish you were still here! 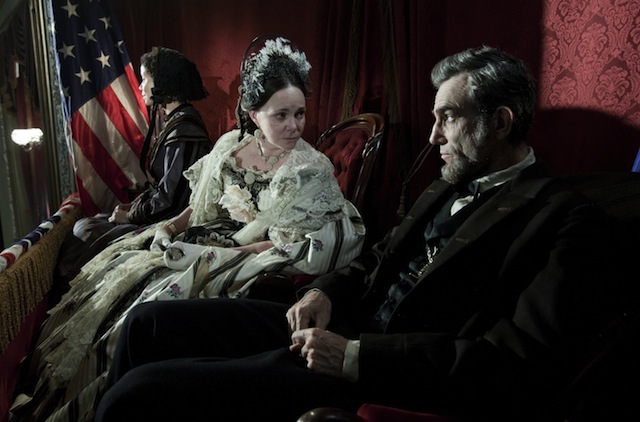 Daniel Day-Lewis is famous for taking a role and staying in character the entire time. While making Lincoln, the actors would only address each other as their characters to the point where Joseph Gordon-Levitt, who played their son Robert, said he only got to know the real Day-Lewis at the wrap party. “I got to hang out with him and with Steven [Spielberg] and some folks that night. That was the first time I ever heard his [real] voice, and when I heard Steven call him Daniel.'”

To play Mary Lincoln, Sally Field gained 25 pounds, read five different biographies and begged Spielberg to be in the film. While he thought Field was too old for the role, she eventually convinced him, and we’re glad she did. 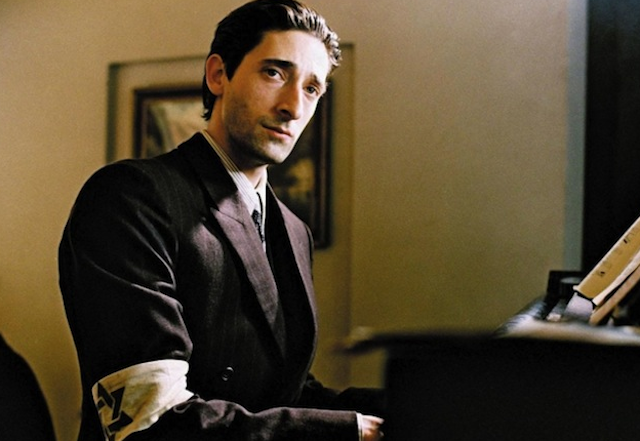 Actors are sometimes forced to go to dark places in their soul. Playing a Polish Jew in the Warsaw ghetto during World War II must have been incredibly tough. Before making The Pianist, Adrien Brody sold all his stuff and went to Europe where he decided to starve himself. About the experience, the actor said, “There is an emptiness that comes with really starving that I hadn’t experienced. I couldn’t have acted that without knowing it. I’ve experienced loss, I’ve experienced sadness in my life, but I didn’t know the desperation that comes with hunger.” Wow, that’s commitment. We’re guessing the experience was pretty unpleasant, considering he hasn’t taken on any incredibly harsh roles since.