For most Disney stars, once you leave the Mouse behind, there’s no going back. And for most of them, leaving the mouse behind can’t come soon enough.

Zac Efron is showing off his abs in between stints in rehab.

Ariana Grande is reportedly wishing her fans would die.

Corbin Bleu, on the other hand, is still a Mouseketeer to the max.

The High School Musical star popped the question to his longtime girlfriend — and fellow Disney actor — Sasha Clements, who appeared on the Disney Channel original movie, How to Build a Better Boy. And where did he decide to drop to one knee? Disney World, of course.

Disney World’s Instagram account broke the news with a picture of the adorable new husband-and-wife-to-be in front of Cinderella’s Castle, an iconic locale inside the park. 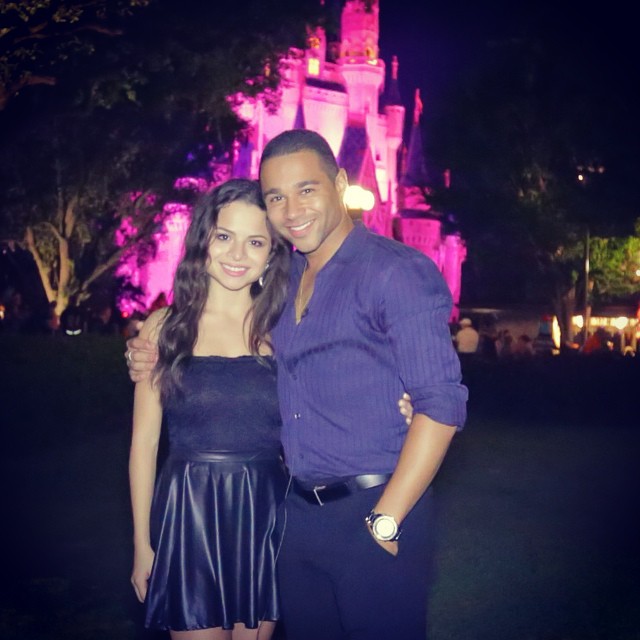 And Bleu followed suit, posting a picture of his fiancée’s gorgeous new rock — with the castle in the background, of course — to his Instagram, captioned, “She said yes!” 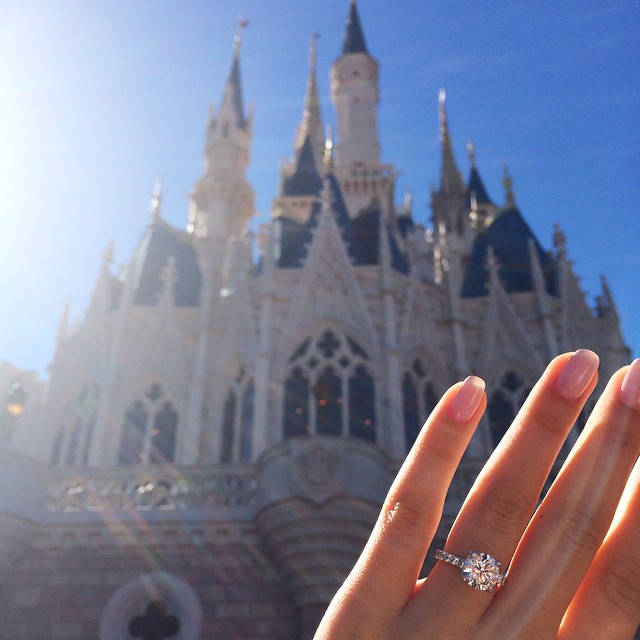 People reports Bleu, who was runner-up on Season 17 of Dancing with the Stars, popped the question right before the fireworks began at the end of a day spent at Disney World and that he presented the ring inside a glass slipper.

“I’m very excited to begin this next chapter of my life with the woman who stole my heart,” Bleu told People.

And with a start like that, there’s no way this fairy tale won’t have a happy ending.

Congratulations, Corbin and Sasha! We wish you all the best for your future together.