Snoop Dogg committed some atrocious social media assaults on fellow rapper, Iggy Azalea, earlier this week and now he’s apologizing. But the only thing worse than a social media bully is someone who issues an insincere apology, and Snoop is guilty on both accounts.

After posting images on Instagram in an attempt to degrade Azalea’s appearance, Snoop uploaded a video of himself apologizing. The apology comes after a reported conversation with T.I., Azalea’s mentor and Mr. Dogg’s friend, but the problem with his “I’m sorry” comes in the delivery. Snoop says, “No more bad talk. I apologize. Yeah, I apologize,” with a smug look and a smirk that clearly says he’s not apologetic, but more like a child who is forced to apologize to someone after receiving a light spanking. (You can watch the video here.) 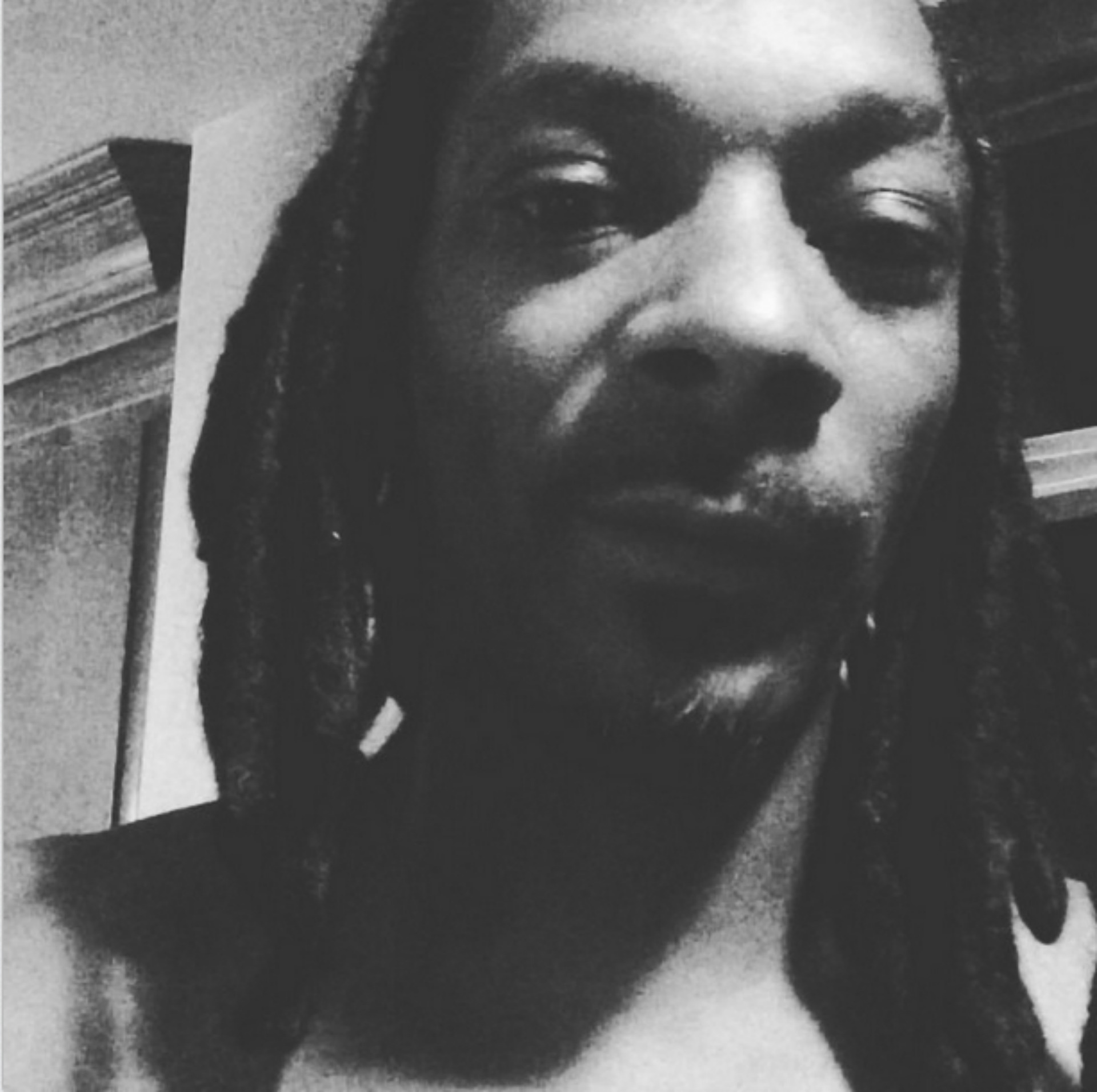 Azalea chose to take the high road and accept his lame apology, but short of being accused of not writing her own lyrics, we’re left wondering what exactly she did to deserve the insults in the first place.

Snoop seems to have joined the part of our culture that thinks its OK to comment on someone’s appearance. Which it’s not. Ever. Making nasty comments about the way a person looks is the lowest form of insult-hurling ever and also the easiest. Snoop writes so many lyrics, is he really not clever enough to think of another way to express that he is displeased with another person? Snoop also referred to Azalea as a C-U-next-Tuesday in one of his posts. Name-calling is also not the epitome of intelligent discourse.

Based on his social media blitz, it looks like Snoop is feeling a little irrelevant himself and possibly quite threatened by the fact that women are becoming more prevalent in his industry.

We thought that stoners were supposed to be mellow and always viewed Snoop Dogg as being such a delightful, happy-go-lucky fellow. Then again, he also recently hurled anti-gay slurs on social media, as well. Seems that Snoop is looking less and less like a Bob Marley type and more and more like an immature, attention-seeking, sexist bigot.