Wonder Woman entered the DC scene in 1940 with a knock-your-socks-off origin story… now, Warner Bros. wants to paint over that colorful and empowering history as it folds our lasso-wielding heroine into the forthcoming superhero-heavy Batman v Superman film.

Not cool, Warner Bros. Not cool.

The internet has been seriously flooded by fan theories and speculation about possible plotlines for Zack Snyder’s Batman v Superman: Dawn of Justice, with a lot of wonder being expressed at how WonderWoman would fit into the story once it was confirmed that Gal Gadot would be bringing the lassoed heroine to life.

In defense of Wonder Woman: Why Gal Gadot and the new suit are perfect

Although much of the Batman v Superman plot remains a mystery, producer, Charles Roven, recently revealed the film’s take on Wonder Woman’s origins, confirming that Marvel was going with the 2011 revamped version of the character, instead of the beloved icon’s true — and awesomely feminist-centric — origin story.

Since Warner Bros. signed Gadot to a three-picture deal, it’s safe to say that this won’t be our only time seeing Wonder Woman on the screen. However, while we are totally psyched to see this character get some much-deserved screen time, we are totally disappointed that Warner Bros. is taking away her completely awesome feminist origin story and replacing it with one decidedly less so.

But don’t worry… we’re going to tell you what you need to know about Wonder Woman’s real beginnings.

She’s a warrior princess of the Amazons

Wonder Woman was born on Paradise Island, home to a society of immortal Amazon women who have their own very rockin’ origin story. The Amazon women were created by Hippolyta in 1200 B.C. by calling forth the souls of every woman who had been murdered by men. I don’t know about you, but if I came back to life after having died due to male violence, I wouldn’t want any men on my island, either! 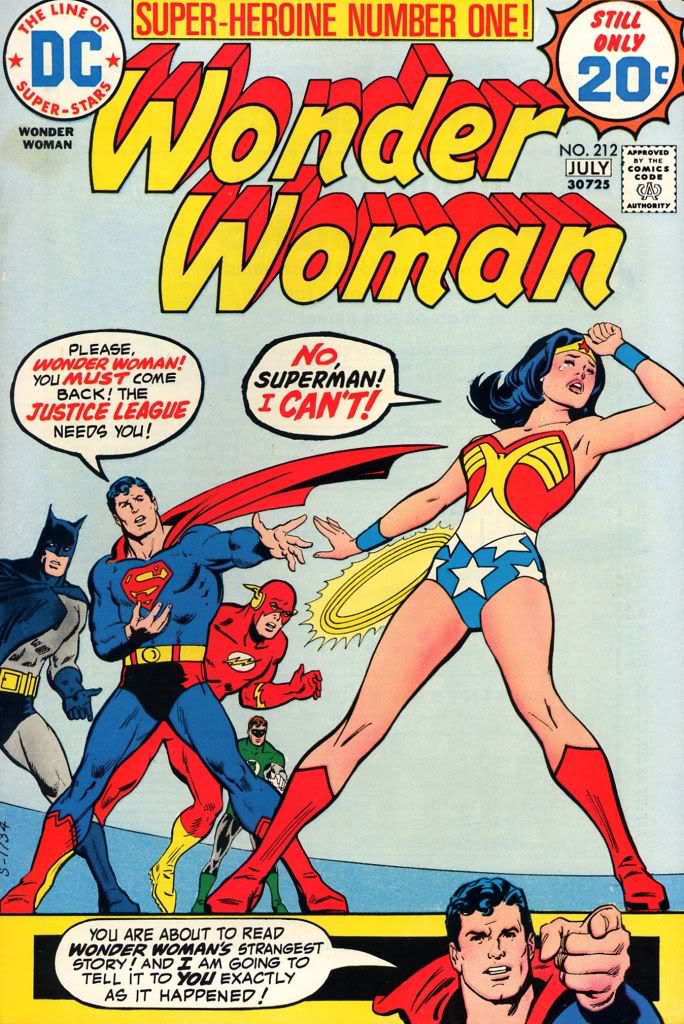 She came from clay

Wonder Woman was the very first child born on Paradise Island during the whole 3,000-year history that the Amazons lived there. When Hippolyta called forth all those murdered souls, one soul — Wonder Woman’s soul — got left behind. Talk about intense! That soul belonged to the unborn daughter of the very first woman ever to be murdered by a man.

Because that soul was so special, Hippolyta knew she’d have to give it a special form, so the Greek goddess molded clay from the shores of Paradise Island into the form of a baby girl. Then, six other Greek goddesses helped bind the soul to the “body,” bringing her to life. Each goddess also bestowed her with an immortal gift, which explains her superpowers.

Thor is now a woman, thanks to Marvel’s new comic

In 2011, DC Comics canceled all of their monthly superhero comics in order to completely revamp them. They then relaunched 52 new first issues, leading to the “New 52” moniker for the new story lines.

The resulting New 52 Wonder Woman origin story is significantly less interesting than the original was. In the revamp, Wonder Woman’s story of birth has been reduced from a spontaneous and female-deity-blessed “becoming,” to a tired “illegitimate daughter of a God” trope. That’s right, Wonder Woman is no longer a creation free from influence of male archetypal energy, but the end result of a fiery one-night stand between Zeus and Hippolyta.

This is the origin story that Zack Snyder will be using for his Wonder Woman, leaving a distinctly unpleasant taste in our mouths, considering the original Wonder Woman was the result of pure unadulterated female energy… why on earth would they need to muck that up by giving her a “father?” Oh, right, probably because men “rule the world” and all that stuff… 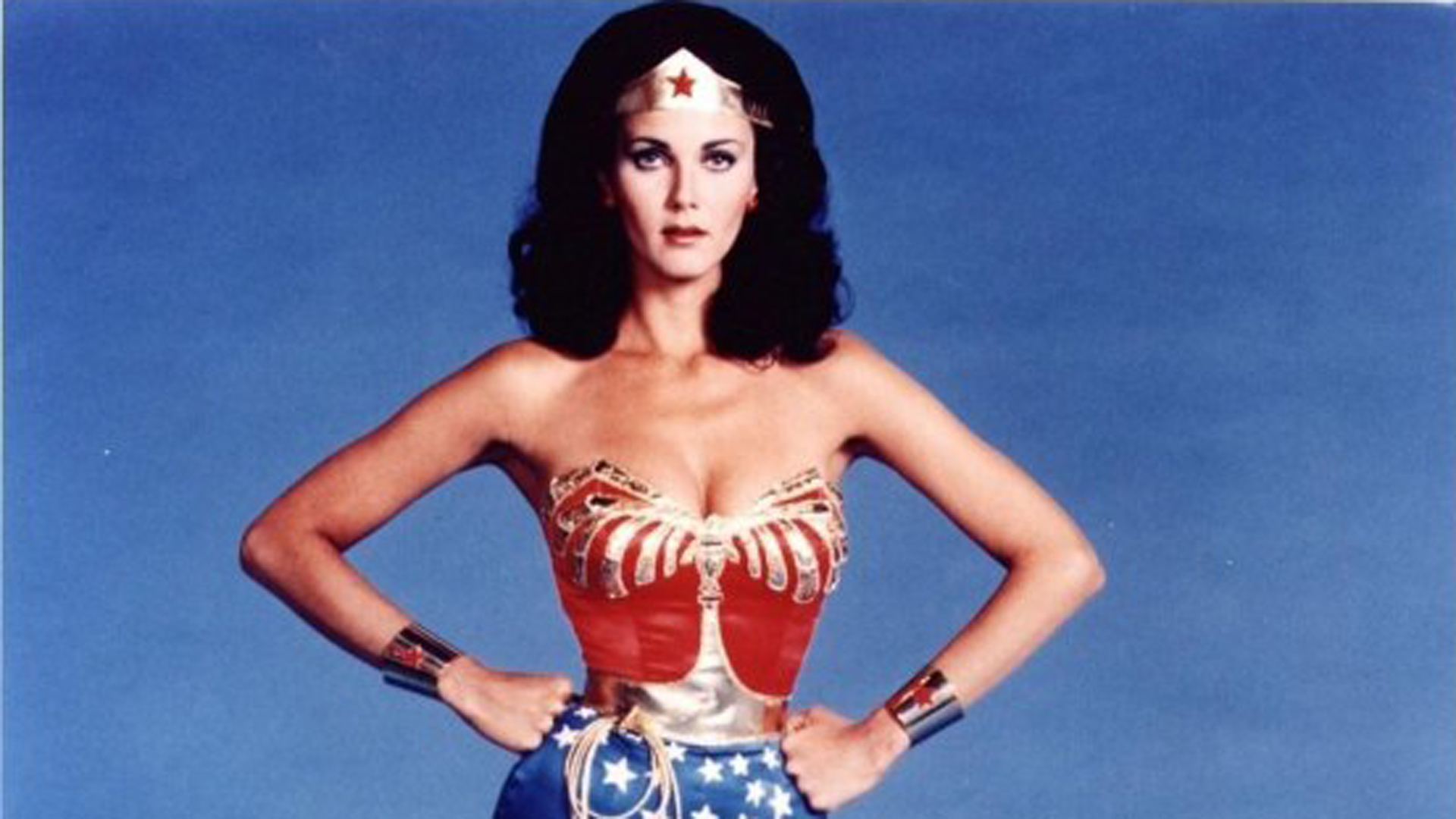 Dr. William Moulton Marston was a noted psychologist who was brought into the comic book world by its creator, Maxwell Charles Gaines. At the time, the genre was being attacked as a “national disgrace,” so Gaines brought Marston on as a consultant, hoping he would add credibility to the comic world.

Marston held three degrees from Harvard, one of them being a PhD in psychology and he is known for inventing the polygraph test. Marston pitched the idea of creating a female superhero to Gaines soon after he began working with him, but kept his identity as the heroine’s creator secret for the first two years of her existence.

He was also a feminist… albeit an unusual one

Marston was no stranger to feminism and once proclaimed, “Frankly, Wonder Woman is psychological propaganda for the new type of woman who, I believe, should rule the world.”

While he admitted that the comic book world was full of violence against women, Marston believed that comic book readers wanted to see women rescued, not relish in their torture. As a result, even though he created a strong female superhero, Wonder Woman continued to find herself in some pretty brutal situations, oftentimes having to break free from gags, chains and any other number of violent capture devices. Wonder Woman always managed to escape, though, and Marston intended her strength to be perceived as empowering.

Your daughter shouldn’t train to be Batman’s wife

The most unusual part of Marston’s story, however, is the fact that his work on Wonder Woman was directly influenced by his polyamorous wives, one of whom was the niece of Margaret freakin’ Sanger! (Sanger, as you know, opened the first birth control clinic in the U.S. and is generally considered one of America’s foremost feminists.)

Wonder Woman and Superman, sitting in a tree…