Jennifer Lawrence isn’t the only one who crushes on much, much older men. In fact, these six celebs tied the knot with men 10, 20, even 30 years their senior.

7 Other older men Jennifer Lawrence can crush on

Perhaps one of the most successful Hollywood marriages at the moment is Calista Flockhart and Harrison Ford’s (See their image above). The pair began dating in 2002, when the Indiana Jones actor was 60 years old and the Ally McBeal actress was 38 years old. However, the couple waited a long time before they headed down the aisle and they only got married in 2010, but their relationship still appears to be going strong. 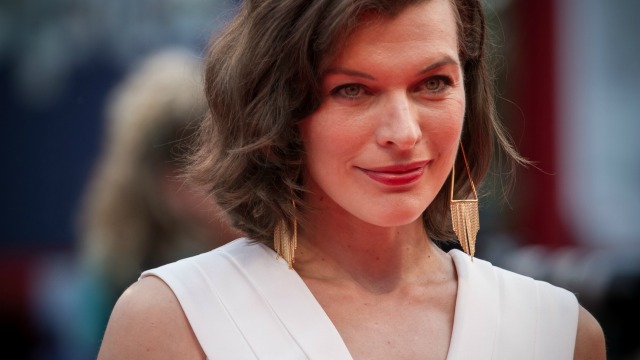 Milla Jovovich was married for the second time in 1997, when she was just 22 years old. She married a man 16 years her senior, French film director, Luc Besson.

In this case, age was not just a number and the pair parted ways just two years after they were married. The Resident Evil actress is now married to the director, Paul W.S. Anderson (since 2009), who is 11 years older than her. 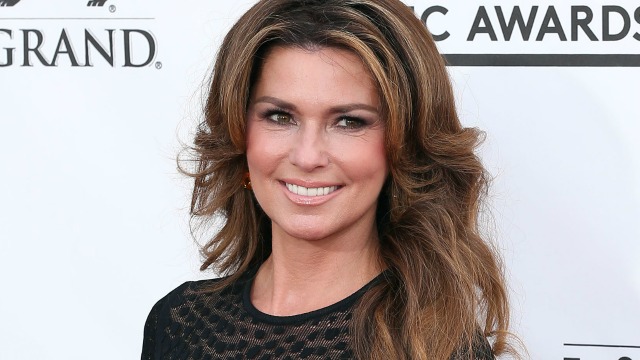 Country music beauty, Shania Twain, married record producer and songwriter, Robert Lange, in December of 1993. He was 16 years her senior and the marriage did not end well. In 2010, the pair bid farewell to their marriage of 17 years because Lange cheated on the “From This Moment On” singer with her best friend. Classy! It all worked out in the end for Twain, though, because she married her former best-friend’s ex-husband, Frédéric Thiébaud, a year later. 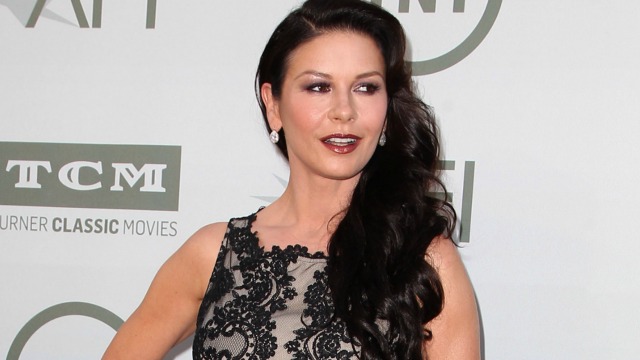 Catherine Zeta-Jones married a man who was more than 20 years her senior. The Welsh beauty married Michael Douglas in November of 2000. Although the pair looked to be headed for splitsville in 2013, they appear to have made their marriage work and are back on track. The pair also has two children together. 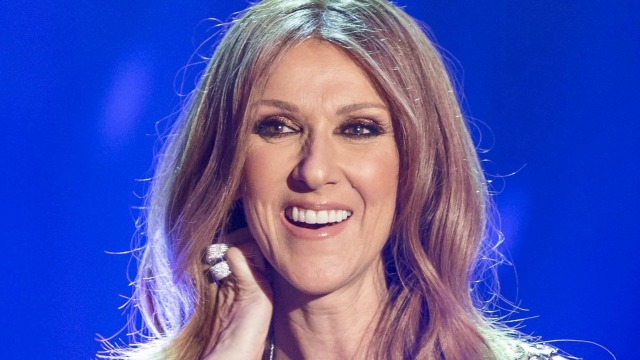 Canadian songstress, Céline Dion, married René Angélil on Dec. 17, 1994, when she was 26 years old and he was 52 years old. The couple has three children together and is still going strong, with Dion choosing to cancel her upcoming performances and all work obligations to spend time with her ill husband. 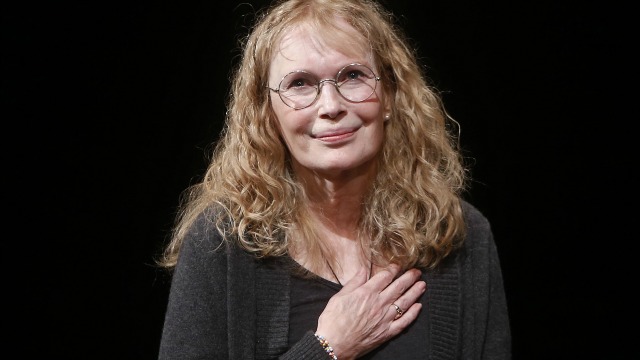 Mia Farrow married Frank Sinatra in 1966, when he was 50 years old and she was just 21 years old. However, Farrow’s relationship with the “Fly Me to the Moon” singer only lasted two years because Sinatra demanded that she drop out of the film, Rosemary’s Baby, three-quarters of the way through filming to star in a film with him. When she refused, he served her with divorce papers.

15 mins ago
by Giovana Gelhoren

29 mins ago
by Avery Oliver