Soulja Boy, whose real name is DeAndre Cortez Way, has reached out to fans for their support and prayers following a serious car accident involving his longtime girlfriend Nia Riley and her daughter, Kamryn.

The “Kiss Me Thru the Phone” hit maker took to Instagram on Wednesday to share the scary news, and shared a picture with the caption, “My girlfriend @NiaRiley was in a car accident and the car flipped over and our daughter was in the car. Need your prayers. Life is short and you never know what could happen.”

“I love them and don’t know what I would do if something happened to them. God first,” he added. 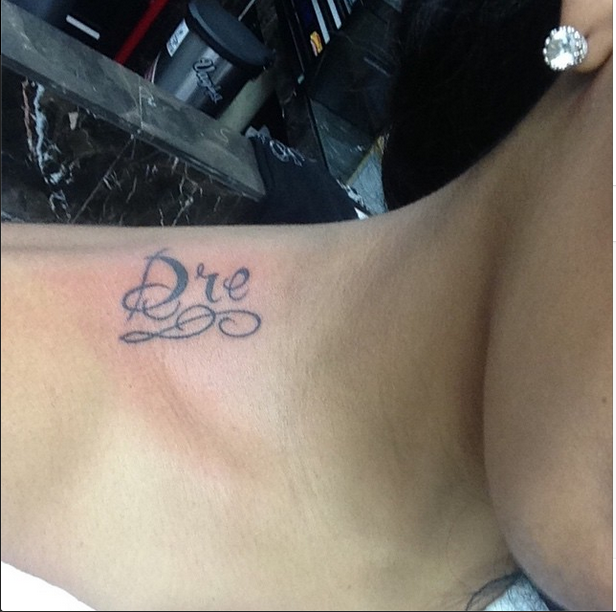 E! News reached out to Riley’s rep, and it appears all the prayers have been working because both the VH1’s Love & Hip-Hop Hollywood star and her daughter are doing much better and are now recovering at home.

“Thank you for your concern,” the rep said in a statement to the publication. “Both Nia and Kamryn are ok and are now home with Soulja Boy.”

Nia is the daughter of legendary Grammy Award-winning producer Teddy Riley, and we’re glad to hear she and her young daughter are going to be OK.

Riley herself took to Instagram to share a picture of the crash and express her gratitude for still being alive. 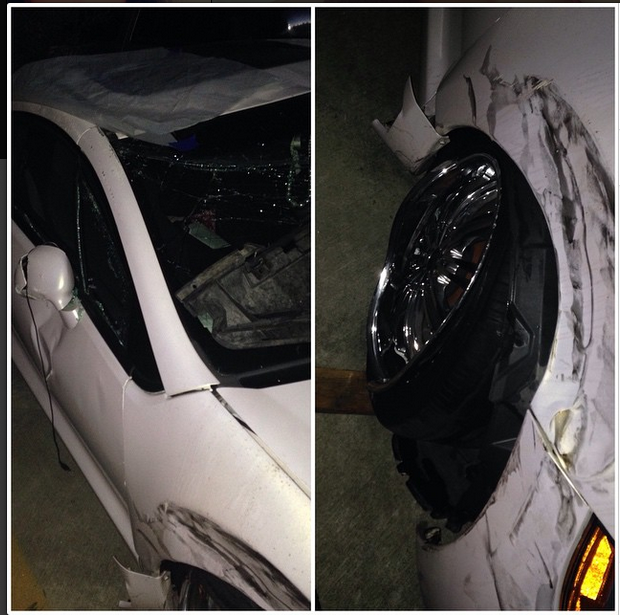 She captioned the car wreck, “Thanking God my baby and I are alive!! Our car flipped over yesterday. Can’t take life for granted! #Blessed.”