Rumor has it Prince William and his pregnant wife, the former Kate Middleton, will be heading to New York City this November on an official royal visit. While they’ll probably have a bunch of boring foreign relations stuff to do, we have some ideas on how they can have a little fun.

It would be the ultimate photo op: Kate Middleton donning a LBD, royal collection pearls and a sparkly tiara, eating a croissant in front of the Tiffany display window on Fifth Avenue. 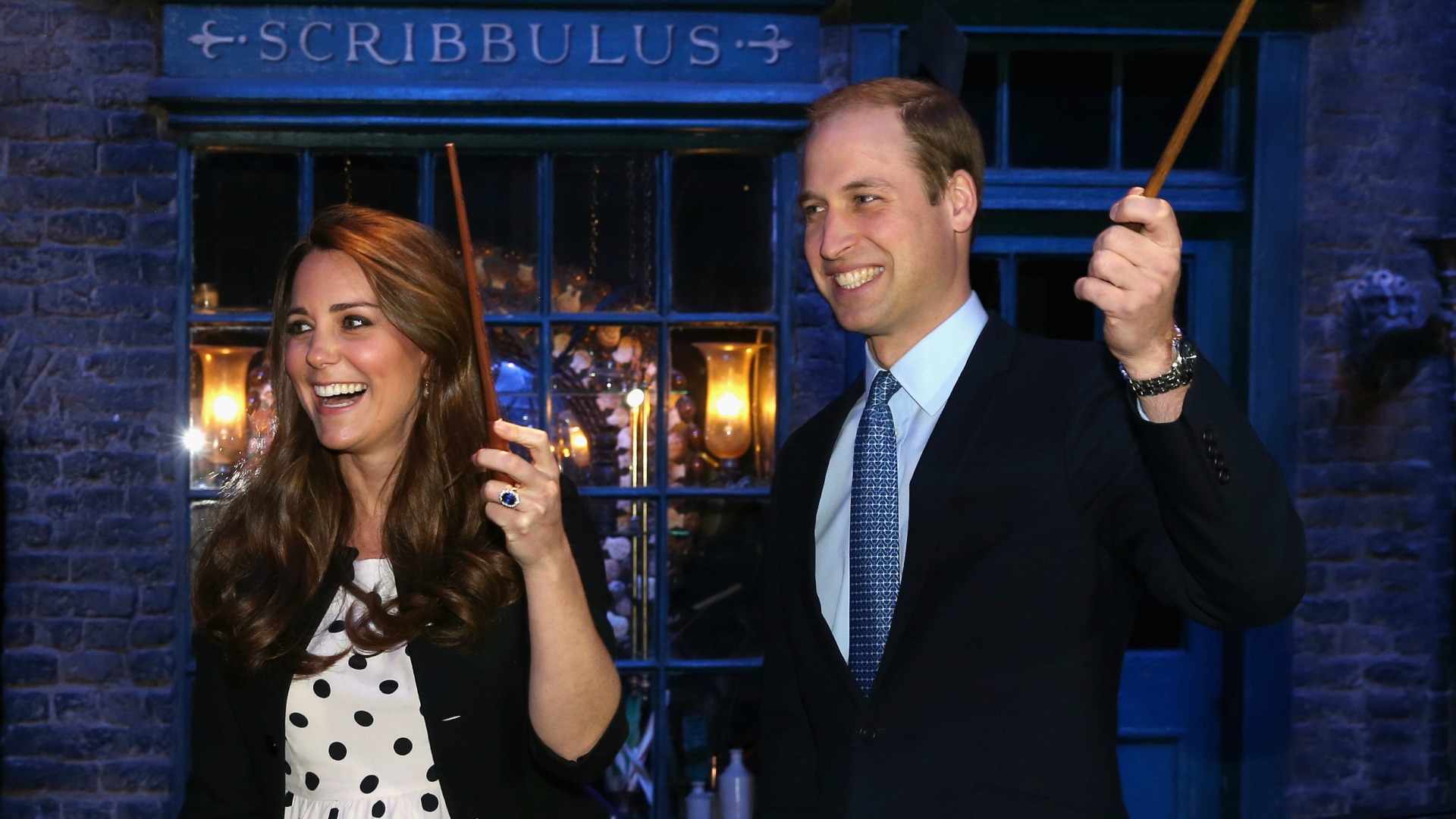 Kate has already shown her enthusiasm for getting physical on her official visits, playing field hockey, volleyball and a host of other games while on duty, and the couple showed off their playful side at Warner Bros. Harry Potter exhibit in London. How cool would it be to see the royals playing Chopsticks on the Big piano at the world’s greatest toy store? 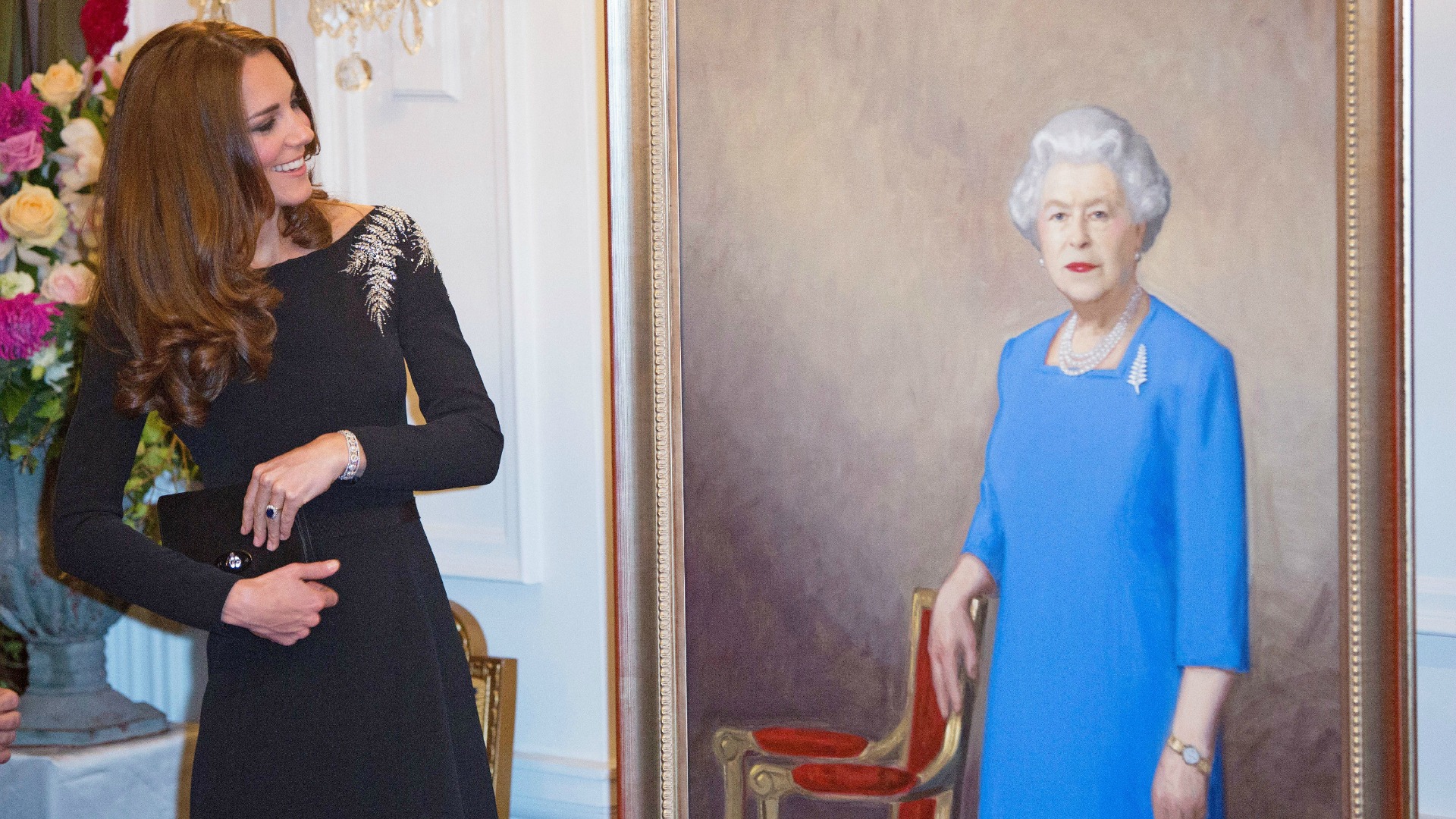 3. The Metropolitan Museum of Art

As a degree holder in Art History, the Duchess will love the Met’s current exhibition on The Pre-Raphaelite Legacy: British Art and Design. And with Will’s military background, he will be fascinated by the exhibition marking the centennial of the Arms and Armor Department. They probably won’t let him try any on, but he probably has plenty rattling around Buckingham Palace anyway.

Will and Kate meet vets, unveil portrait of the queen (VIDEOS) 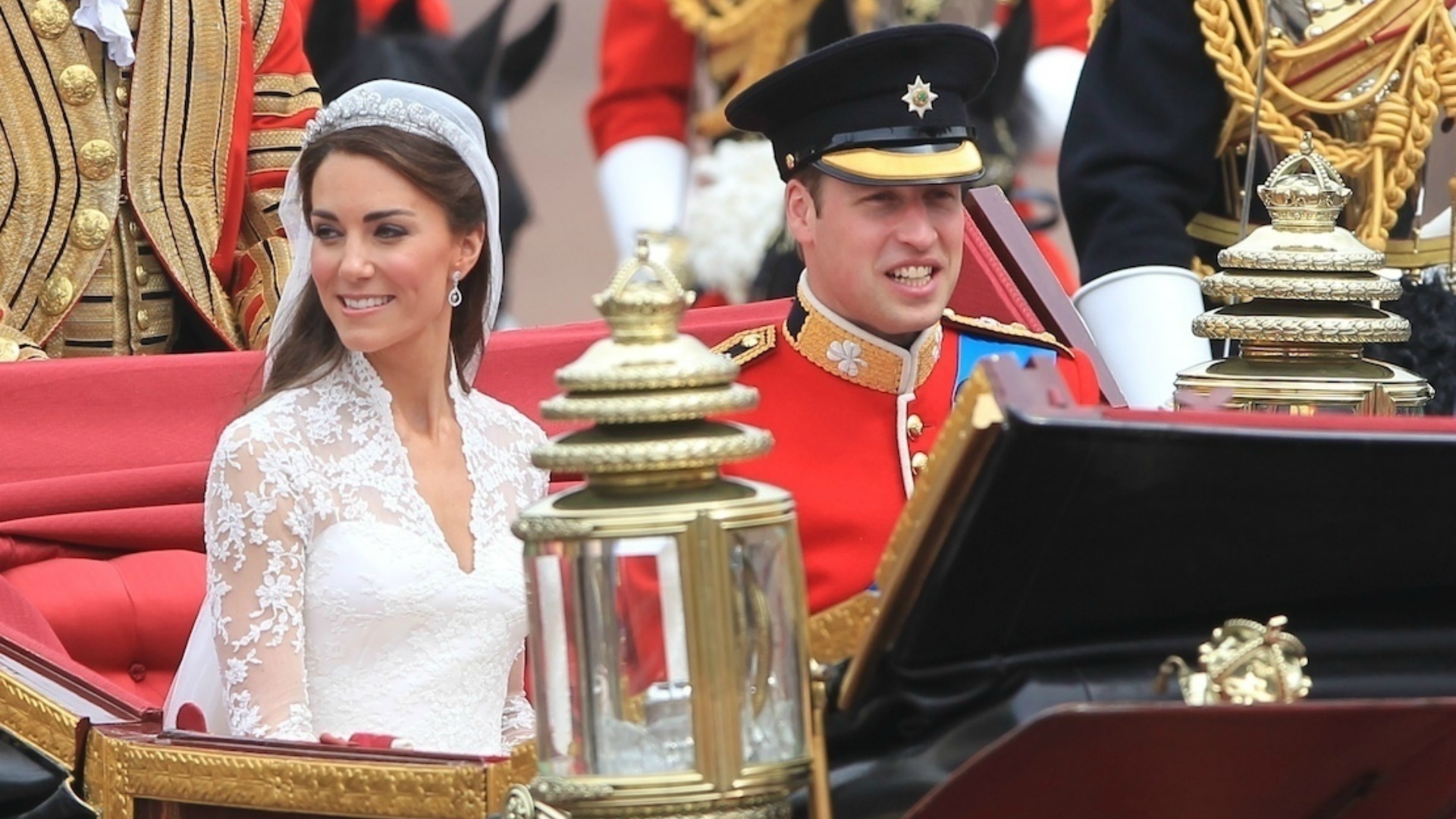 4. The Statue of Liberty

There is no place more fitting for the future crown heads of the United Kingdom to visit than the (literal) crown on the head of New York: the top of the Statue of Liberty. One day Kate will have access to some pretty impressive head-toppers, but every last one will pale in comparison to Lady Liberty’s crown. 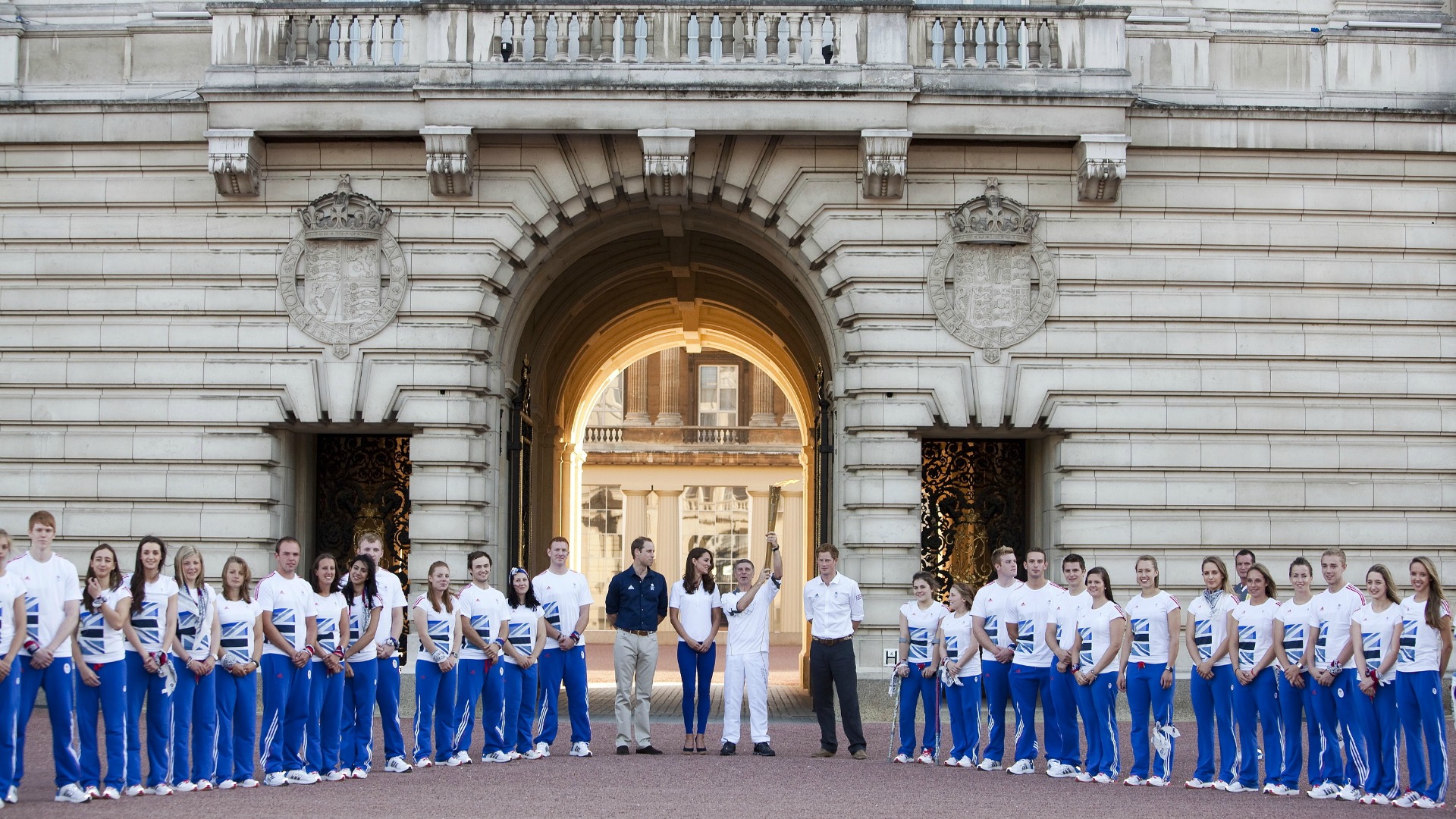 One does tend to get homesick whilst away from one’s own castle, doesn’t one? If Will and Kate start to miss the grand turrets and towers of their cozy abode, they can always hop on over to Belvedere Castle in Central Park.

Will and Kate get palatial new digs 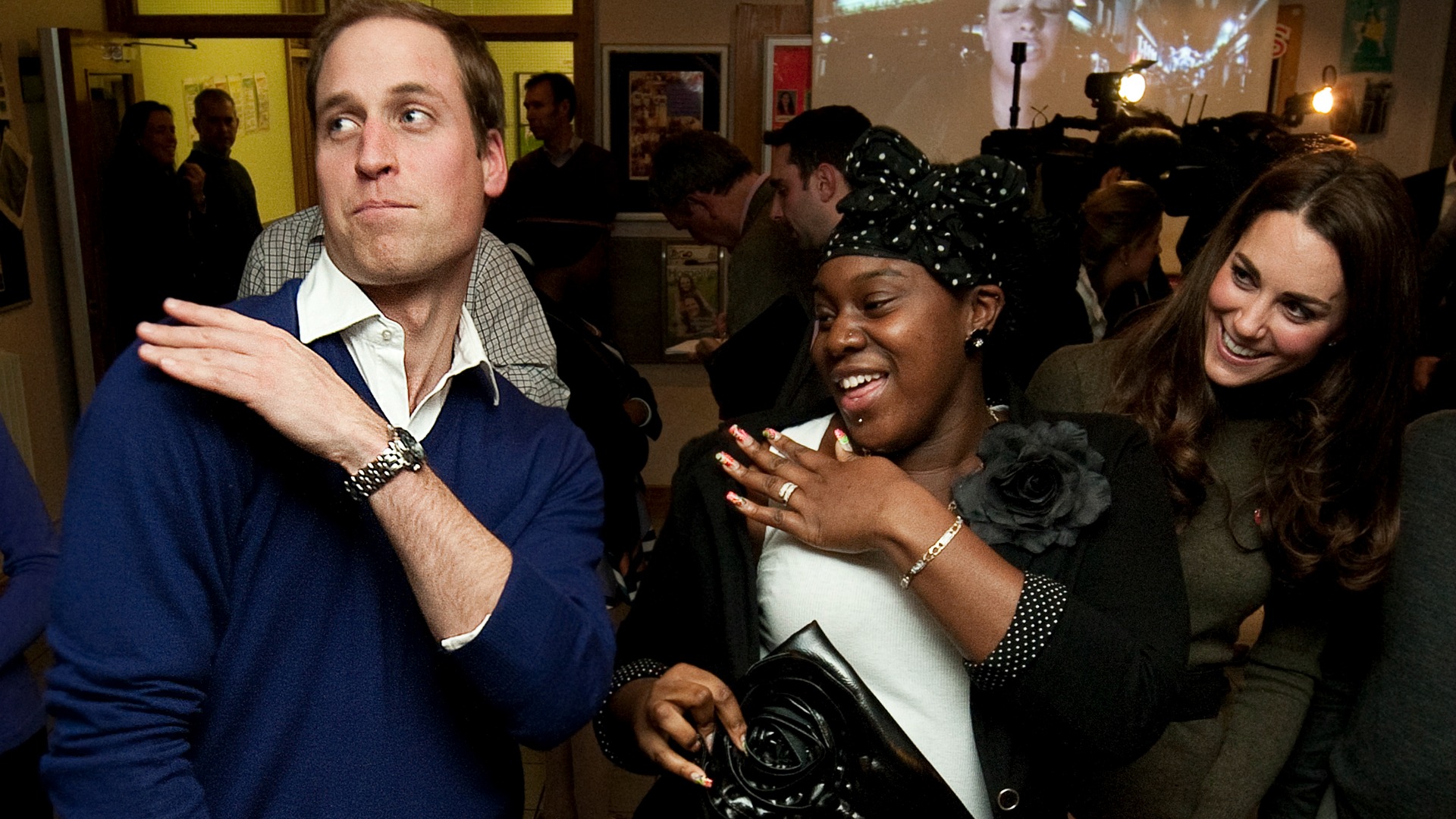 It is only polite for visiting royalty to call upon the king and queen of their current locale, so obviously Will and Kate will need to pop in on Beyoncé and Jay Z for tea. We know the prince is a fan of the hip-hop icon — he was pictured at a past event doing the “Brush Your Shoulders Off” dance, much to the crowd’s amusement.

Tell us: Where do you want to see Will and Kate in NYC?