We recently attended a séance at the Magic Castle to communicate with Houdini’s spirit. While being thoroughly creeped out — but oddly excited at the same time — we were inspired to look a bit more into his past… and once we did, we found some really great gems. Get to know Houdini a little more, one fact at a time.

1. We could learn a thing or two about relationships from them

Whenever they argued, Houdini would leave the house and take a short walk. On his return, he would throw his hat into the room; if she threw it back out, she was still angry.

INTERVIEW: Kristen Connolly on the romance of Houdini

2. They were all about that séance 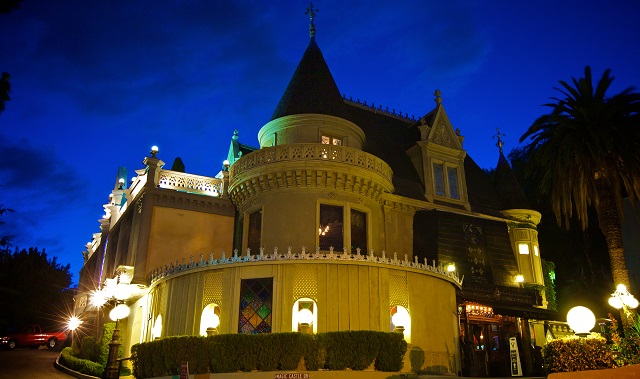 For 10 years after Houdini’s death, his wife, Bess, attempted to channel him during a séance that took place on his day of death, Oct. 31. Despite not being able to reach him, the tradition continues to this day. Every Halloween, the world-famous Magic Castle holds a séance for guests to attempt to reach the master magician.

3. They believed in many marriages

Harry married the same woman three times. The first time they were married, it was a secret ceremony; the two times following that were in each of their own religious churches.

4. The act of the disappearing elephant

Harry once made a 10,000-pound elephant by the name of Jenny disappear during a show in New York City in 1918.

According to Marie Blood, Houdini’s niece, Bess never had a period in her life. She suffered from a medical condition that prevented her from having children.

6. In love and married quick 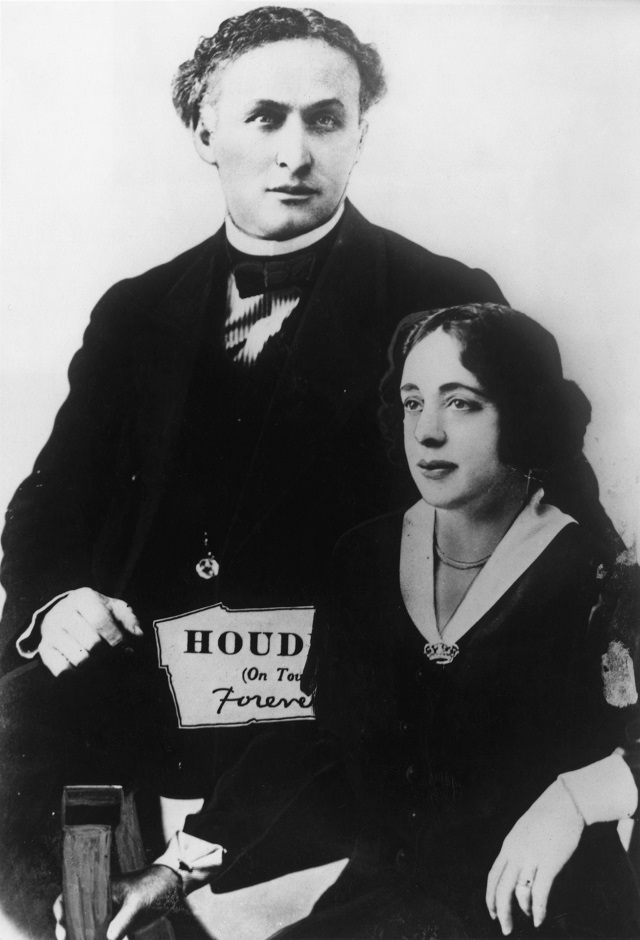 Bess and Harry married after only two weeks and the love they had for each other was seemingly strong. Married 32 years, he wrote her hundreds of love letters. The kicker? He often wrote these while they were in the same room!

Ready for fall TV? A comprehensive calendar of new and returning shows in 2014

For more about Houdini, you should check out Houdini on the Houdini website. You can also watch the extended version of the film, out on Blu-ray and DVD Oct. 7.