When you’re famous, it’s almost like getting charged with DUI is a rite of passage.

Everyone’s got one. Justin Bieber, Lindsay Lohan, Paris Hilton, Khloé Kardashian, Lamar Odom… the list goes on and on. Although all too common, driving under the influence is a major offense and endangers the lives of everyone on the road. Most of the time, it doesn’t come as a huge shock when a notoriously troubled celeb gets picked up (like the recent arrest of Amanda Bynes), but occasionally, our eyebrows raise when we hear of a new charge.

Inspired by Michael Phelps’ recent snafu (we really thought he’d learned his lesson after the bong controversy), here are 10 celebrities we still can’t believe have DUIs. 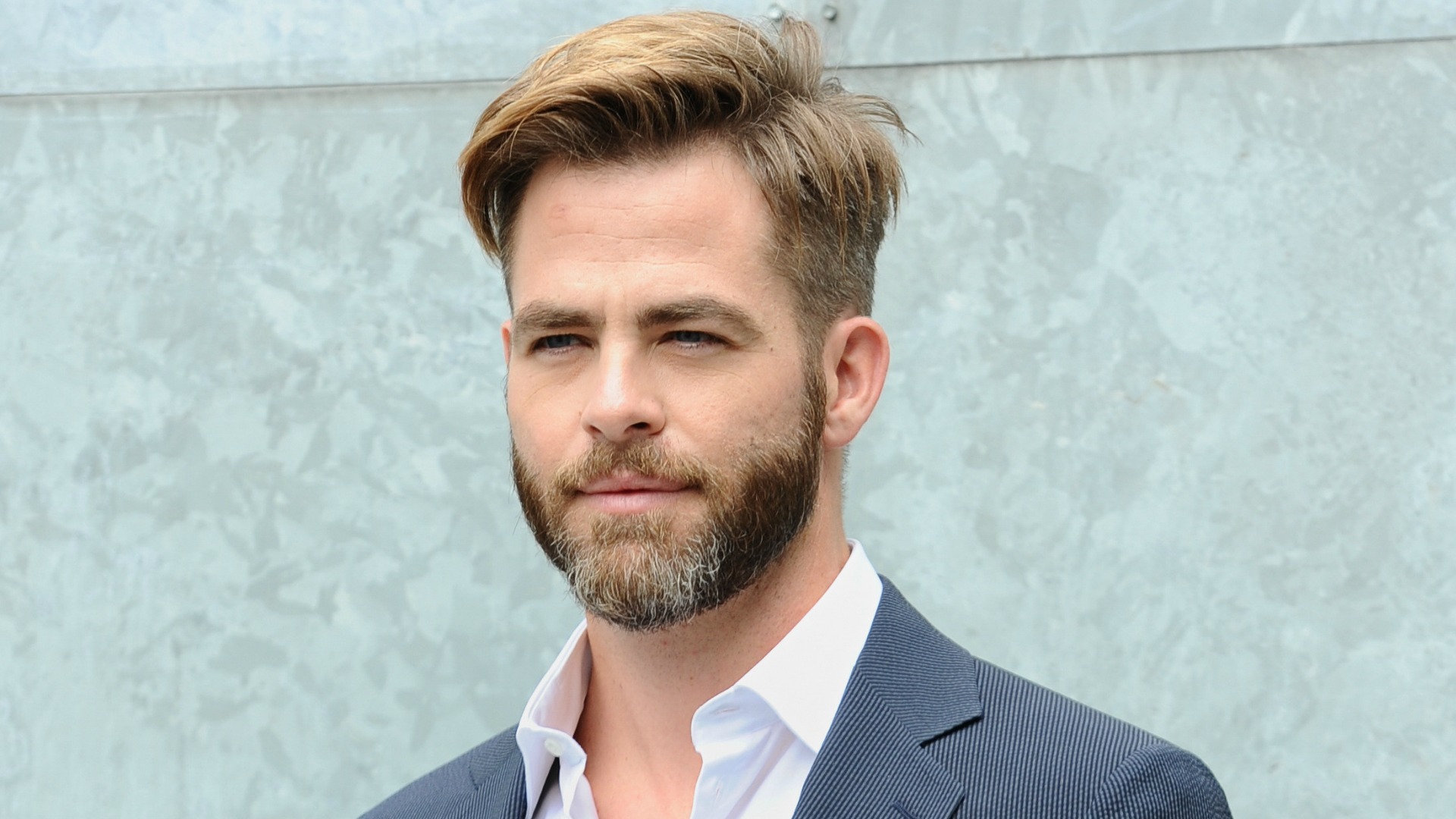 Pine was pulled over for DUI while shooting a film in New Zealand in March 2014. The actor was not belligerent, but he was over the legal limit. Drinking and driving just seems like a bonehead move for a clean-cut star on the rise, like Pine, to make. 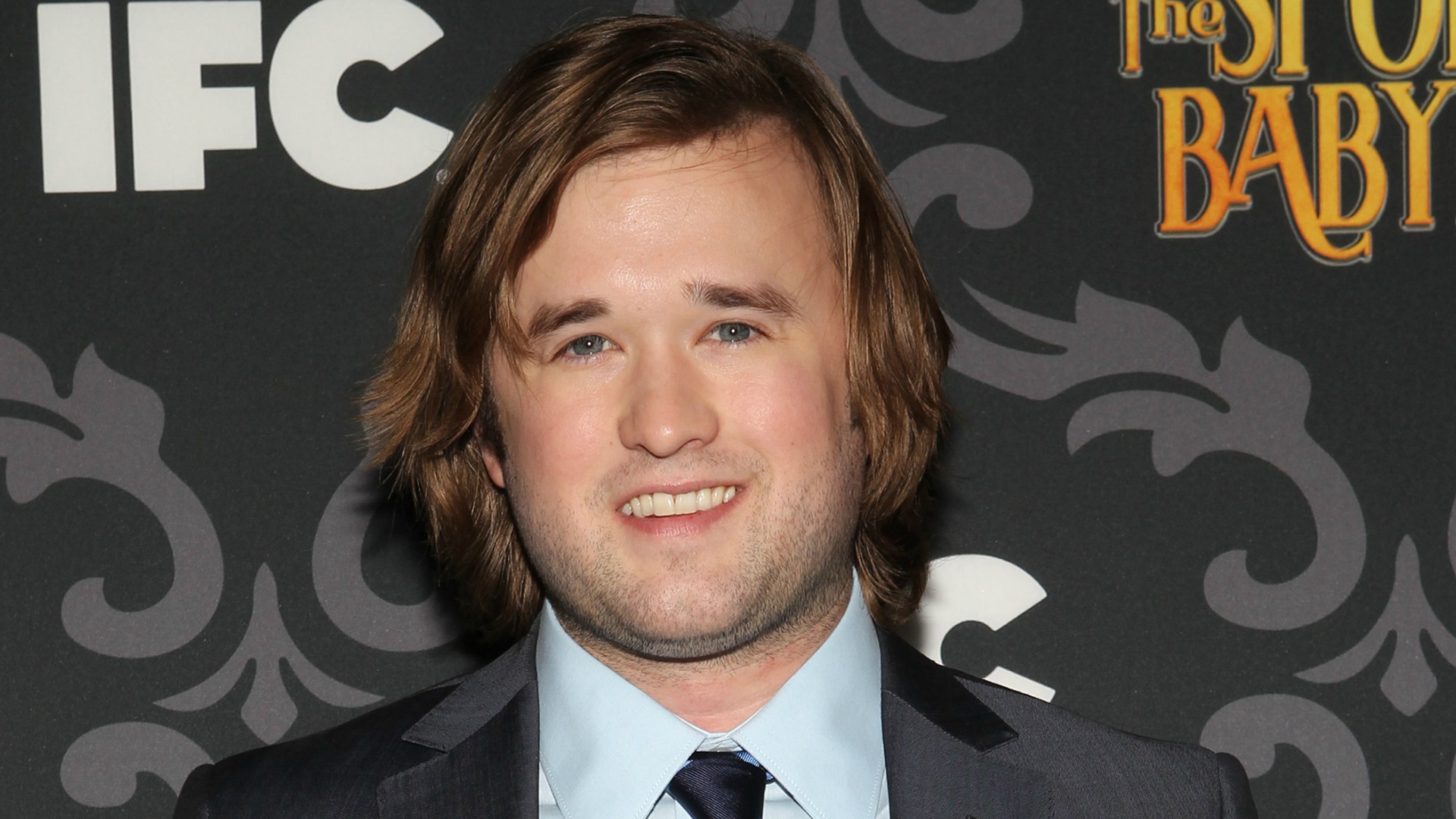 We still can’t believe the Sixth Sense child star is old enough to drive, let alone drive under the influence, but Osment was picked up for DUI after he crashed his car in 2006, according to People magazine. He was just 18 years old. 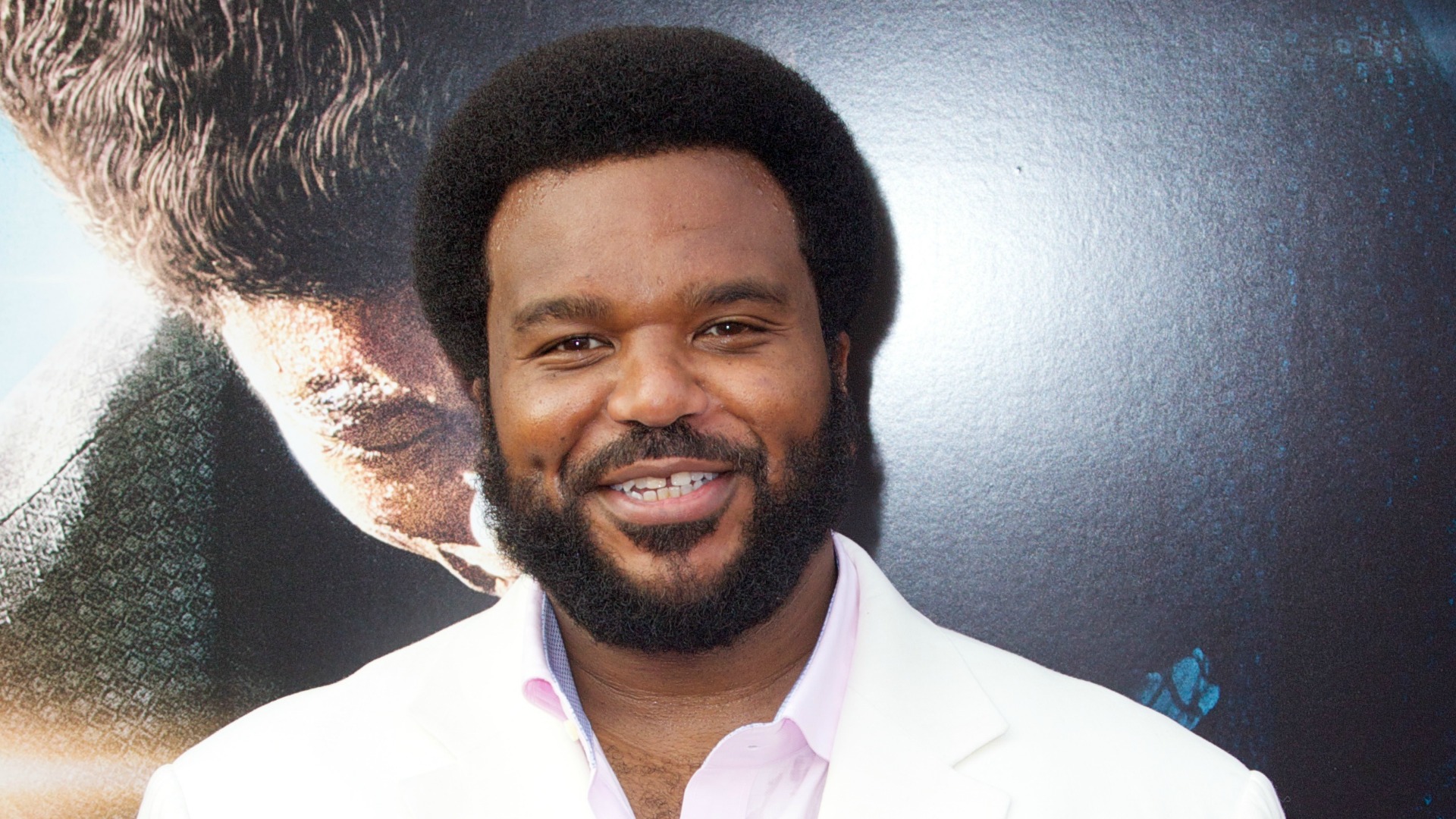 Robinson is best known for his hilarious turns in Judd Apatow flicks and as uber-intelligent warehouse foreman, Darryl Philbin, on The Office. Darryl puts his employees’ safety above all else and we still would like to think that Robinson wouldn’t endanger anyone by driving messed up, but he was picked up for DUI and drug possession in 2008, according to totaldui.com. 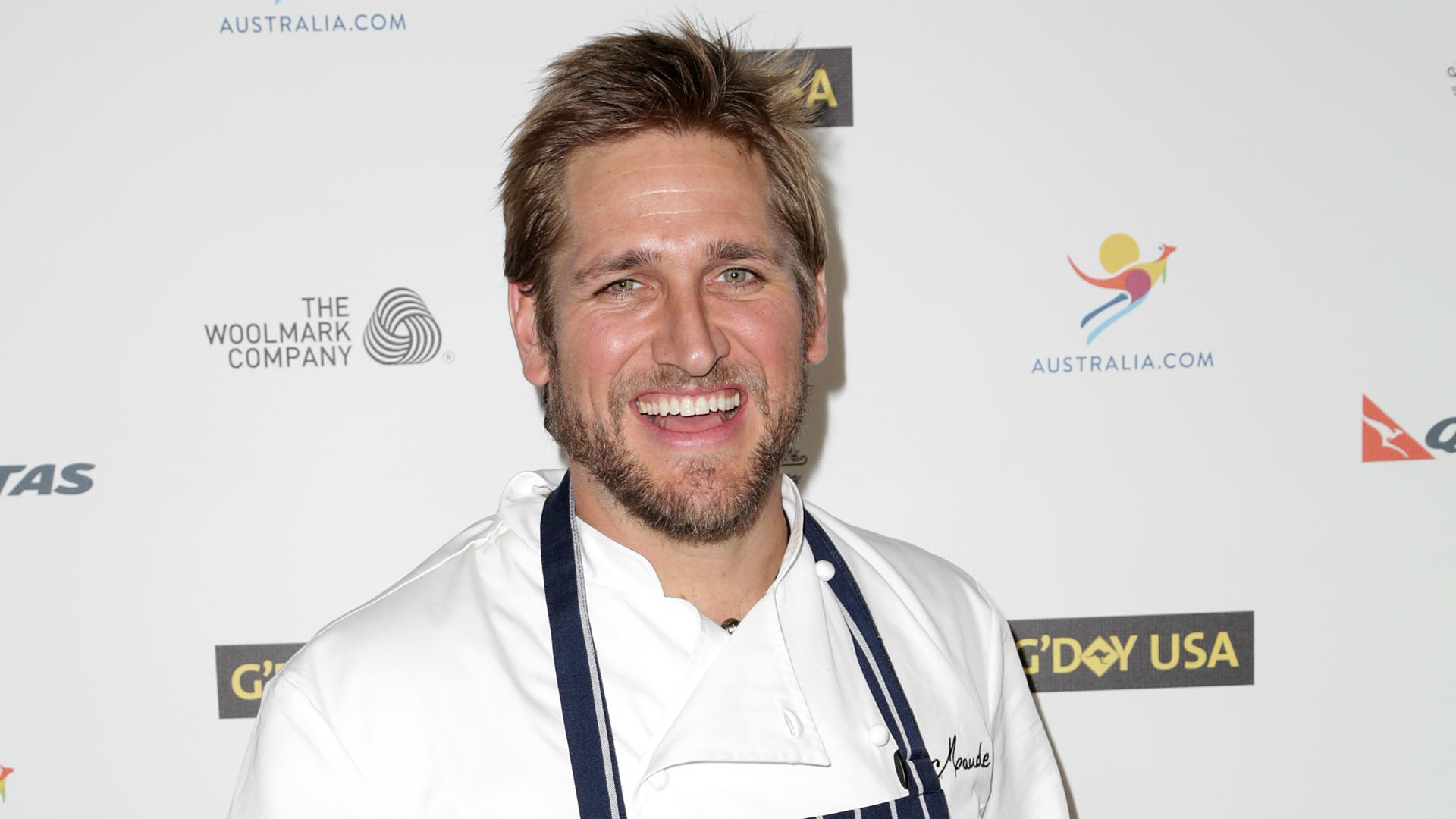 Hunky Australian chef, Stone, may be a family man now, but back in 2008, he was arrested for suspicion of driving under the influence in Los Angeles. 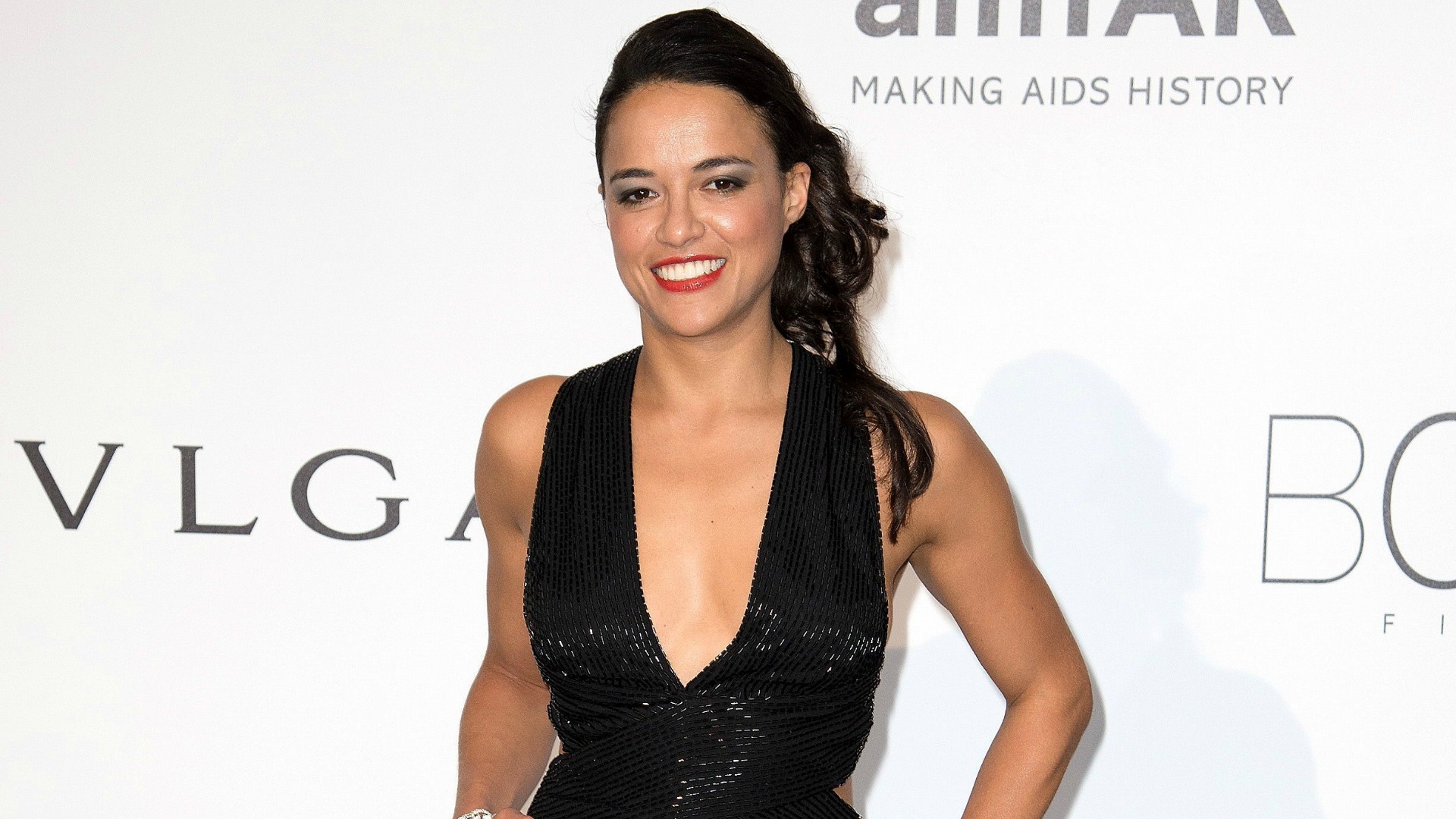 While Rodriguez is a little bit notorious for her wild-child ways, it’s still hard to believe she was busted nearly nine years ago for drinking and driving. 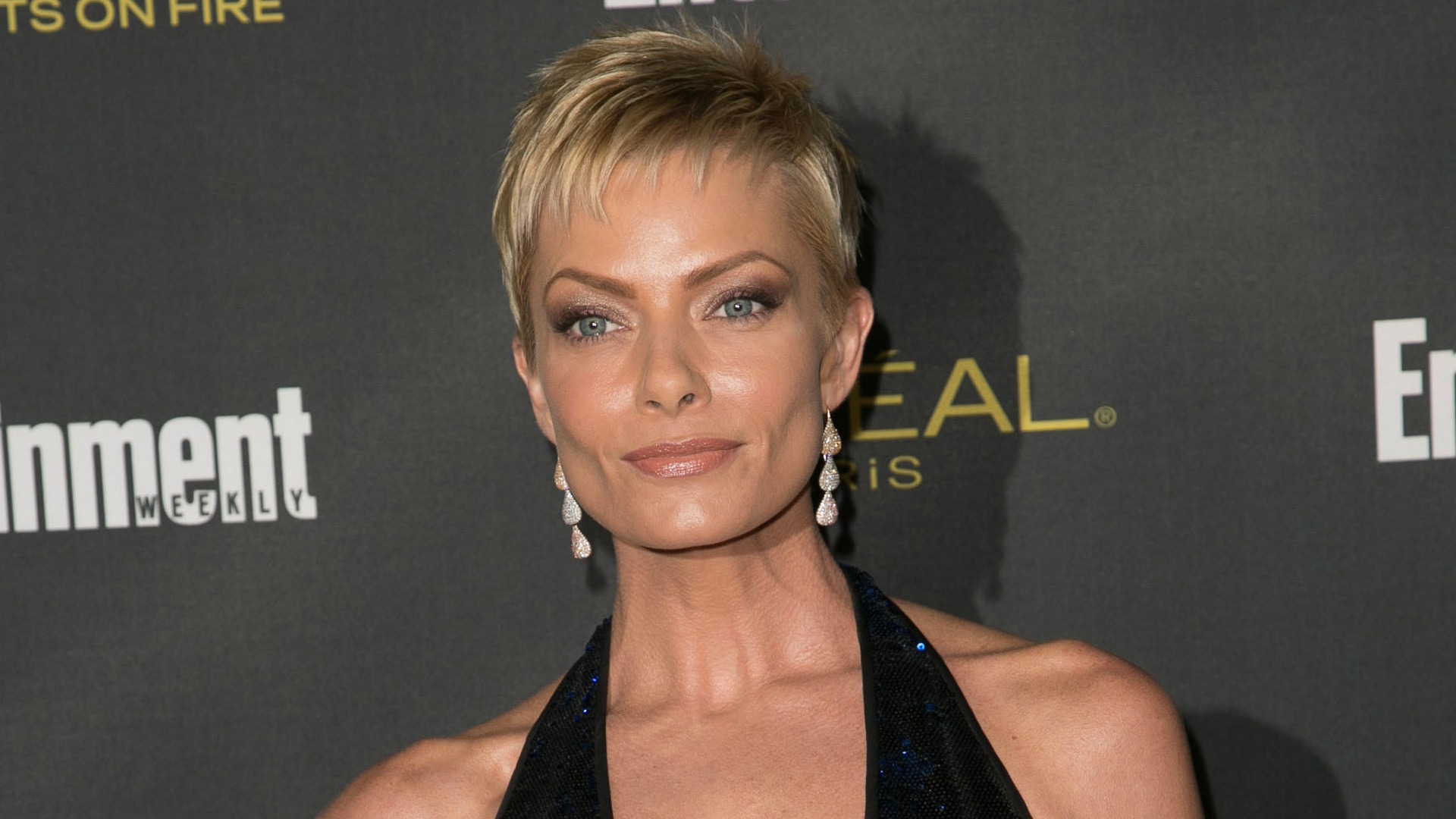 The My Name Is Earl actress was arrested in 2011 and her bail was set at a whopping $15,000, which caused speculation that she blew much higher than the legal limit in Santa Monica, California, where she was pulled over. 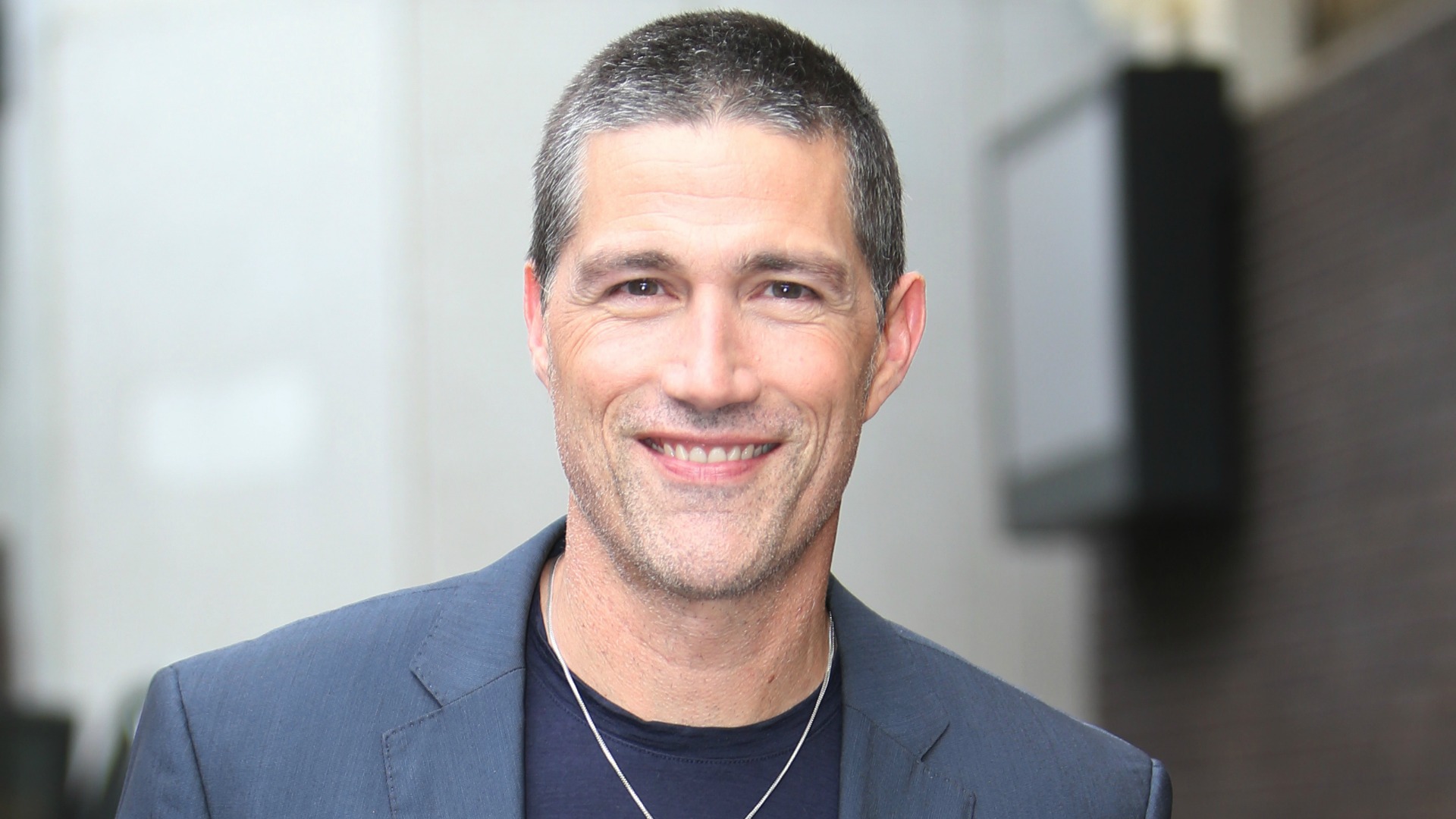 He was just so dang convincing when playing hyper-responsible roles on Party of 5 and Lost, we thought for sure it was a reflection of his real life. Unfortunately, that doesn’t seem to be the case. Fox was arrested for DUI in 2012 and a judge gave him the choice of a yearlong rehab program or jail. Fox chose rehab. 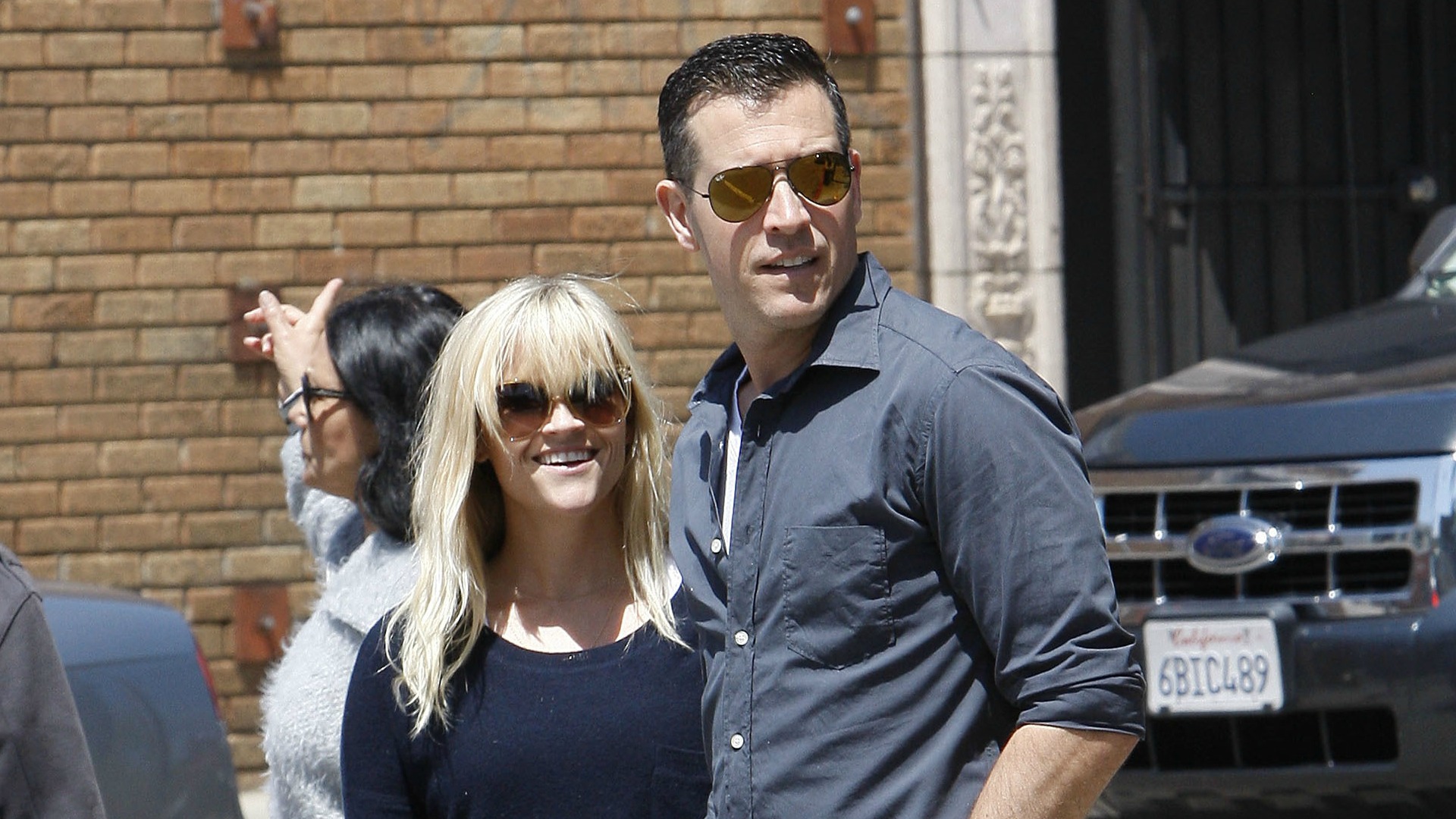 America’s sweetheart, Reese Witherspoon, is cute as a button, but get a little booze in this Southern gal and trouble starts to brew. Witherspoon and her husband, Toth, were picked up in May 2013 after having a little too much fun. Toth was charged with DUI and Witherspoon was charged with disorderly conduct after drunkenly running her mouth to the cops. 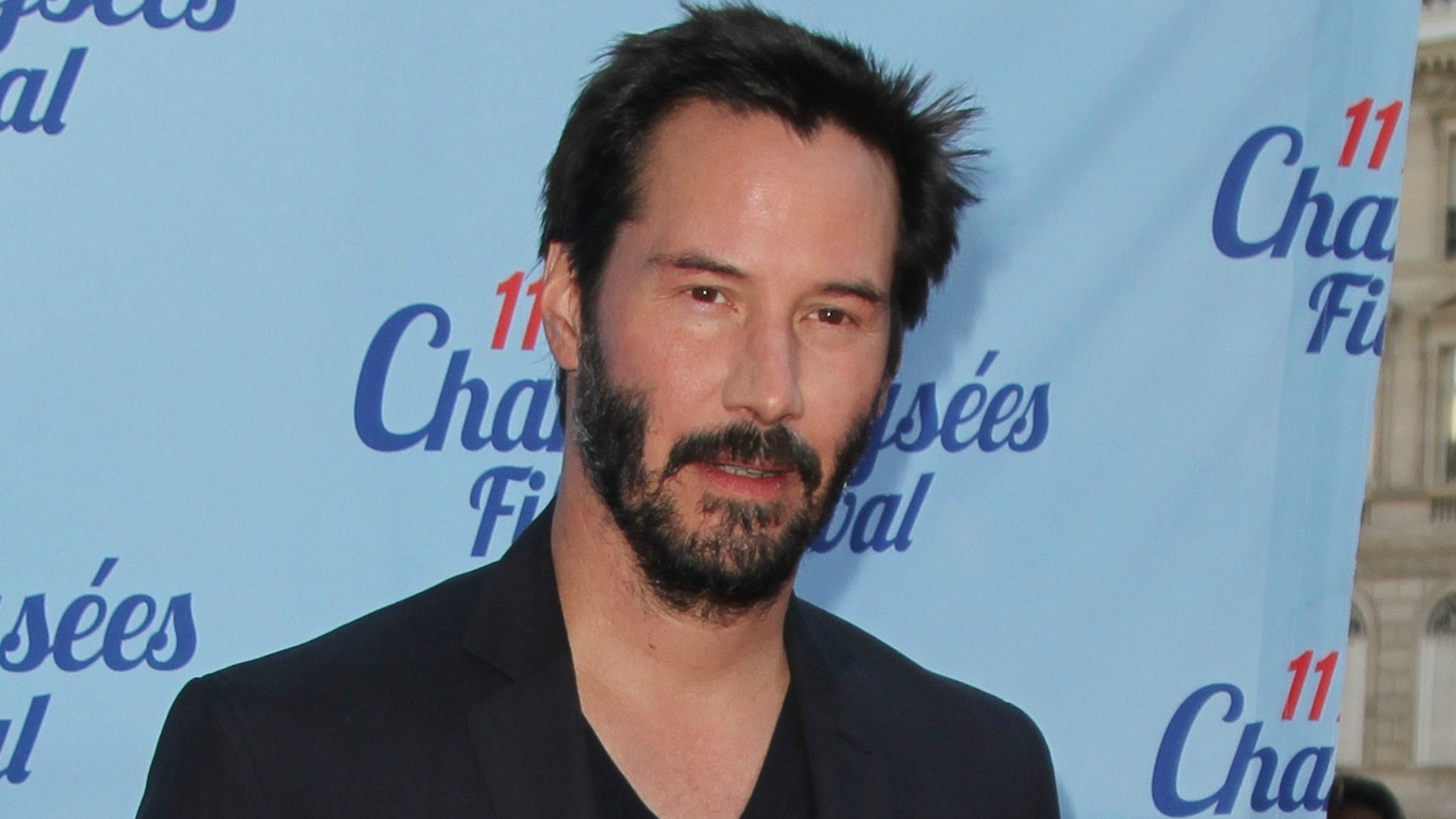 Reeves manages to stay under the radar nowadays, but there was a time when he was enjoying a most excellent adventure. Way back in 1993, he was arrested for DUI, according to IMDb, and it’s reported that the sight of his own mugshot scared him straight. 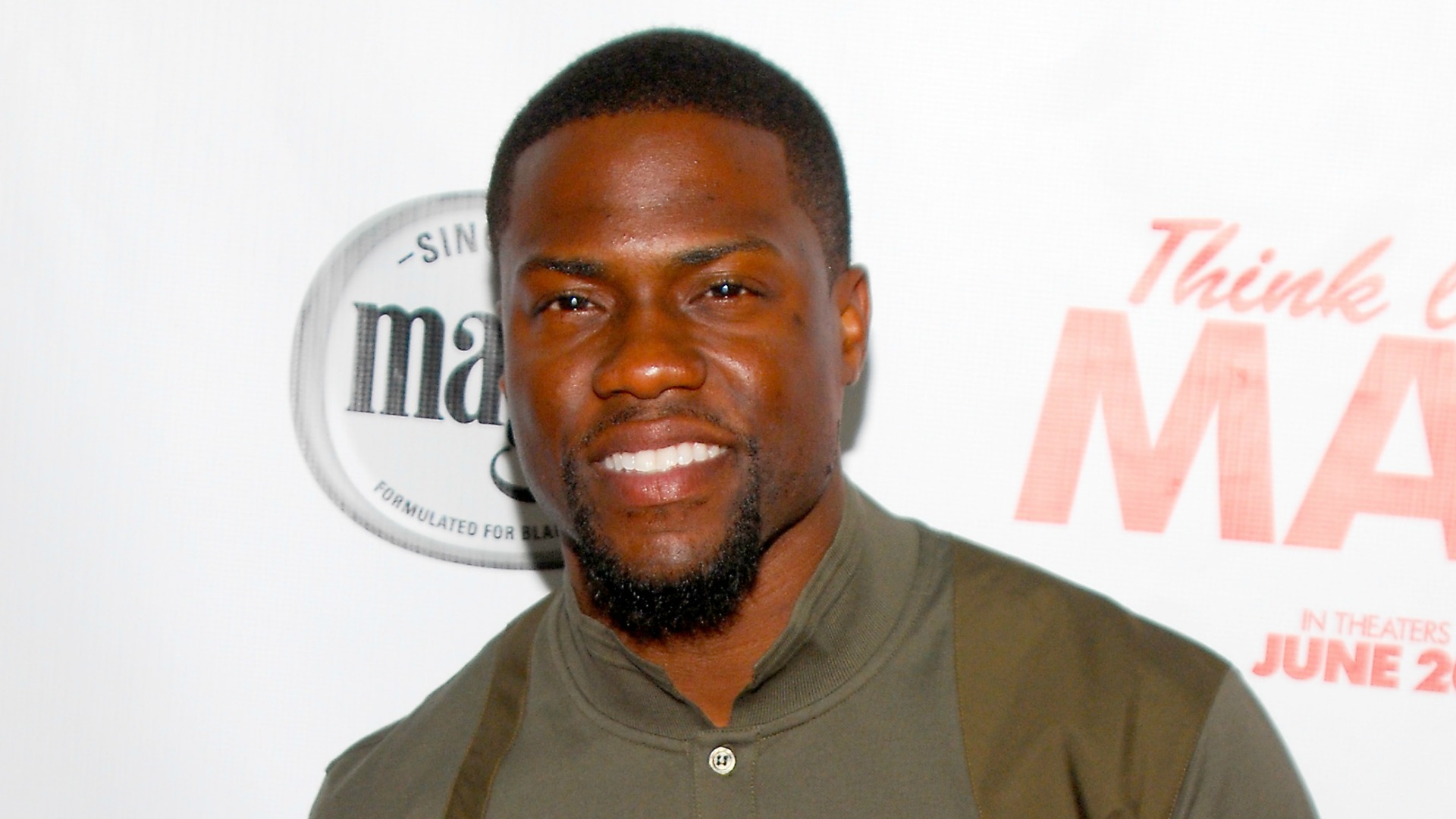 According to those close to him, this super-cute funny man is one of the most driven people in Hollywood, but in 2013, Hart was arrested after admitting to police he was driving drunk. It’s his only arrest and he claims the incident served as a huge wake-up call.