This week, the United Nations has been opening its floor to some seriously powerful women.

First, Emma Watson made an impassioned plea for feminism during the launch of her HeForShe campaign.

“I decided that I was a feminist,” the actress said, explaining that her campaign exists to spur men to join women in advocating for gender equality. “This seemed uncomplicated to me. But my recent research has shown me that feminism has become an unpopular word. Women are choosing not to identify as feminists. Apparently, [women’s expression is] seen as too strong, too aggressive, anti-men, unattractive.”

Now, Victoria Beckham has joined Watson in speaking to the UN in favor of a cause dear to her heart: ending HIV transmission to newborns.

“It’s taken me to get to 40 [years old] to realize I have a responsibility as a woman and as a mother,” Beckham said in her speech.

Let’s keep more admirable women and their causes coming to the United Nations stage. Here are the powerful women we would like to see address the world’s leaders next. 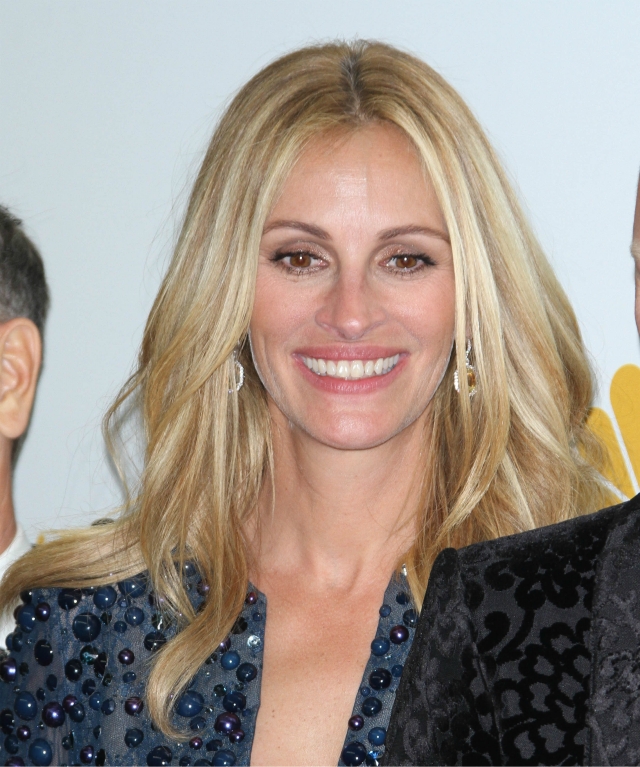 Roberts has been a longtime supporter of the Gay, Lesbian and Straight Education Network, an organization that promotes LGBT awareness and safe schools through national campaigns like the GLSEN Day of Silence and No Name-Calling Week, both of which have been used in tens of thousands of classrooms nationwide. She donated a “Lunch with Julia Roberts” to a fundraiser for GSLEN, which netted more than $40,000 for the organization. 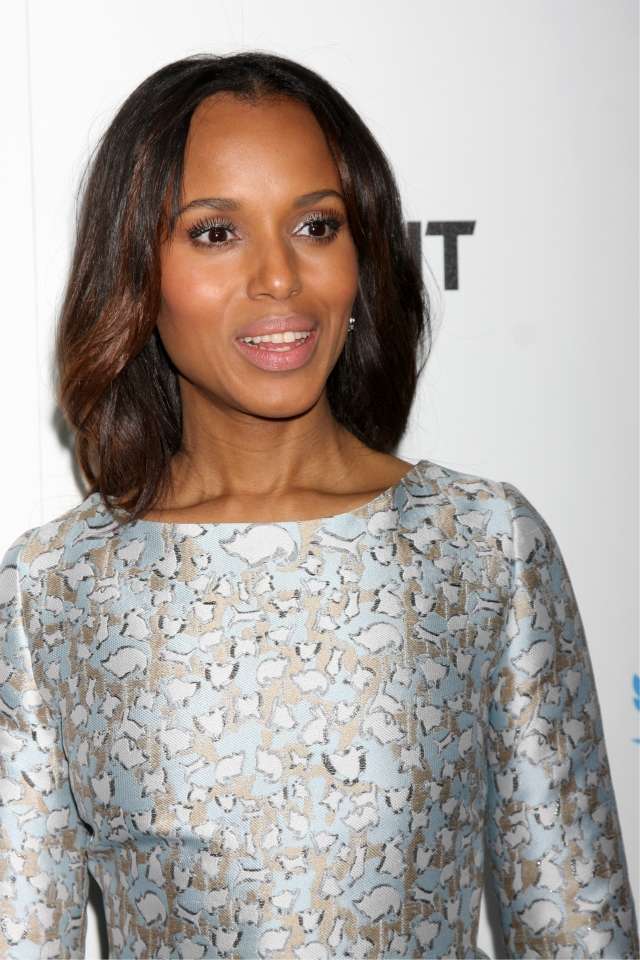 Scandal star, Kerry Washington, is relatively new to the activist scene, but she’s taking it by storm — in light of a number of high-profile allegations of domestic abuse allegations against NFL players, Ray Rice and Ray McDonald, Washington is fighting back against domestic violence as the spokeswoman for the Allstate Foundation Purple Purse Program, which raises awareness of a lesser-known form of domestic violence — financial abuse.

Washington designed a limited-edition purple purse to draw attention to the campaign and starred in a public service announcement about financial abuse. 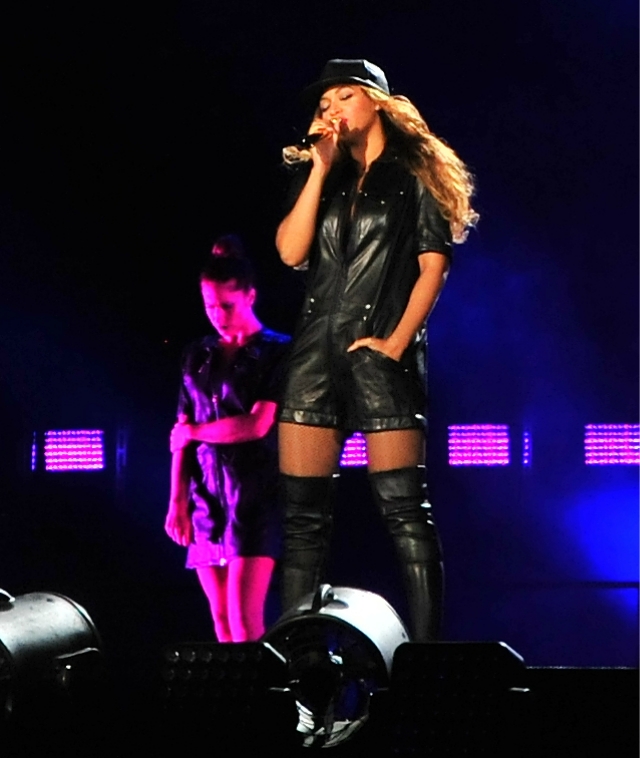 You just knew Queen Bey would end up on this list. Beyoncé absolutely kills at charity — from secretly donating more than $7 million to Houston’s homeless, to donating school supplies to at-risk kids. Bey has an entire website dedicated to #BeyGood, her charity that has a simple, yet powerful, message: Help those less fortunate than you. 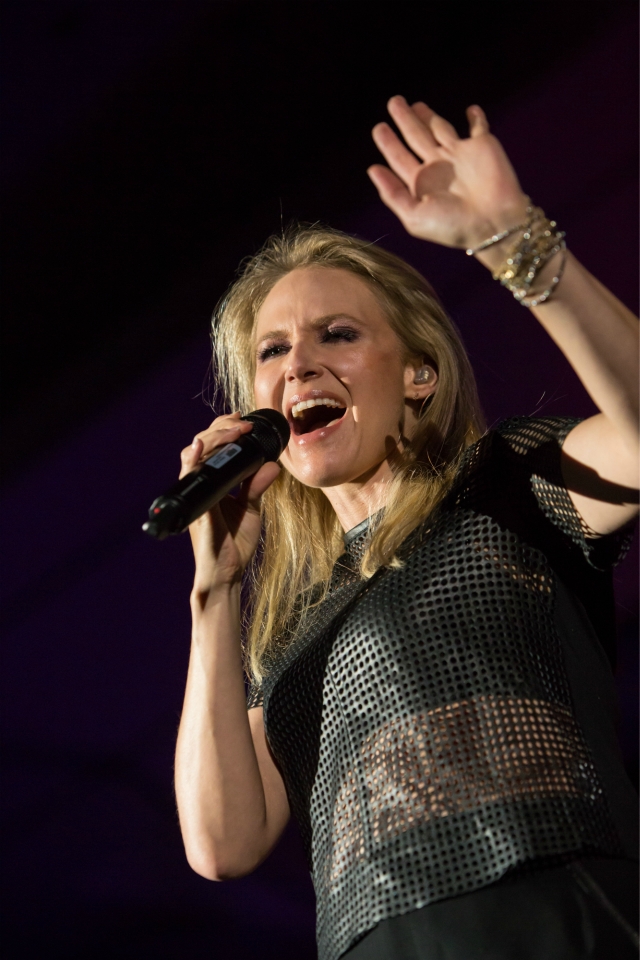 Before becoming a successful pop star, Jewel was homeless. Now, the singer draws on her personal experience to help others see the importance of public housing through the ReThink campaign.

“The ReThink campaign is really close to my heart because I know firsthand what it’s like to not have a stable place to live — and to have stereotypes put on you about what people think of you just because you’re at a disadvantage,” she says. 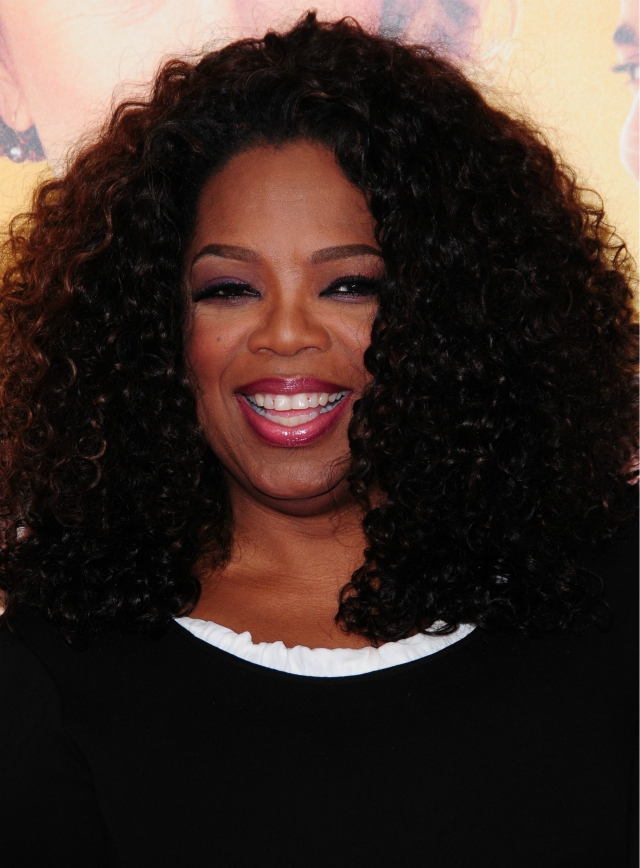 Few celebrities give back as much as Oprah does. Through the Angel Network and the Oprah Winfrey Foundation, Oprah has topped $40 million in charitable donations in a single year. That’s a woman who wants to make a difference.

Which Hollywood women do you look up to? Tell us in the comments.