Ever wondered what your favorite Disney characters would look like as hipsters? Check out these awesome designs, which show famous personalities from the iconic world of wonder as super-cool hipsters.

A design site called DesignCrowd held a contest to see who could come up with the best image of a Disney character with a hipster makeover. The results were awesome and below are a few to get your imagination going. Check them out. 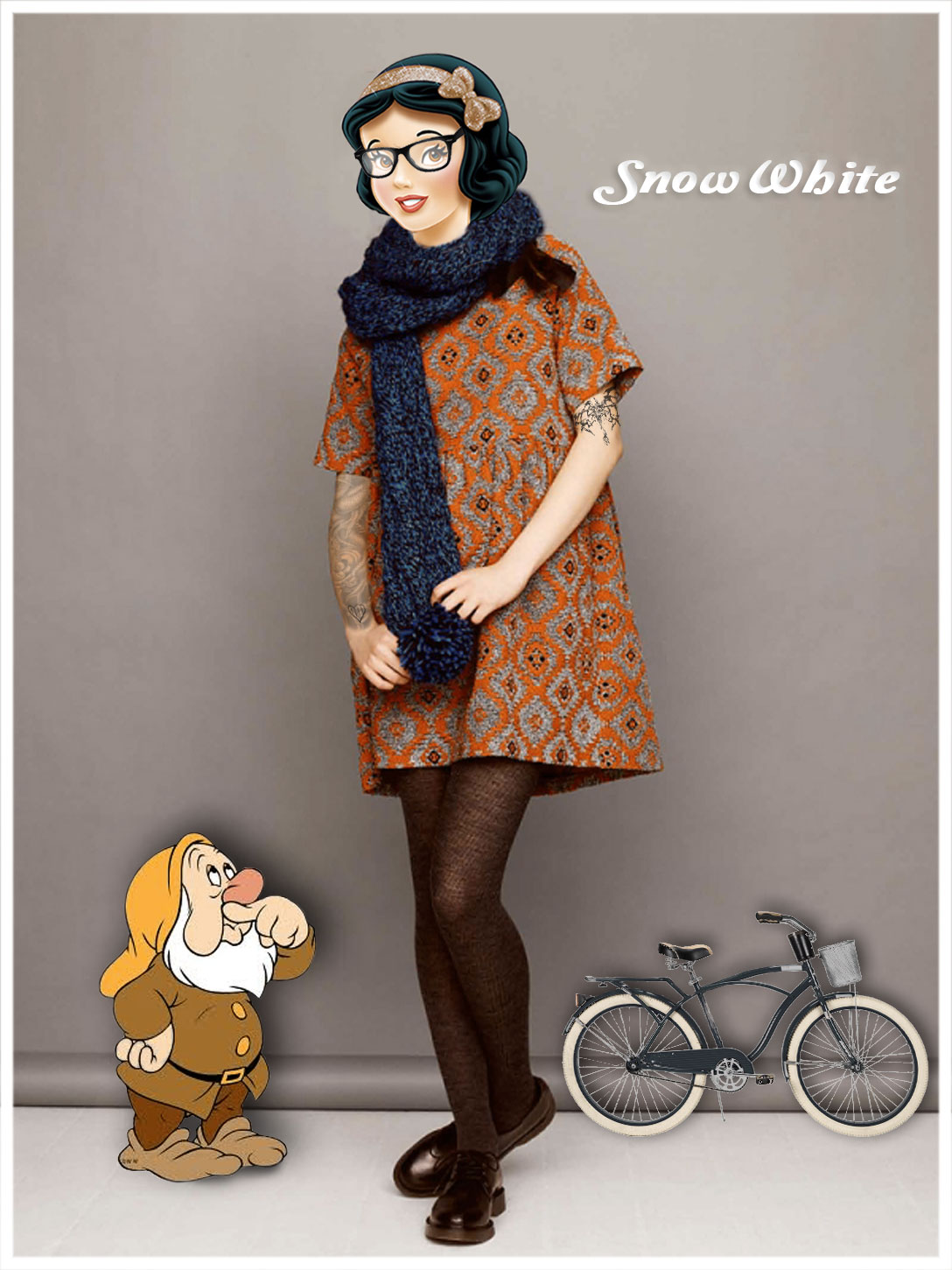 This is Snow White as a cool and modern girl, who, except for her extensive tattoos, still manages to keep her esteemed innocent princess look. We just love the adorable dress and tights. Her little pal’s facial expression as he checks her out is priceless. 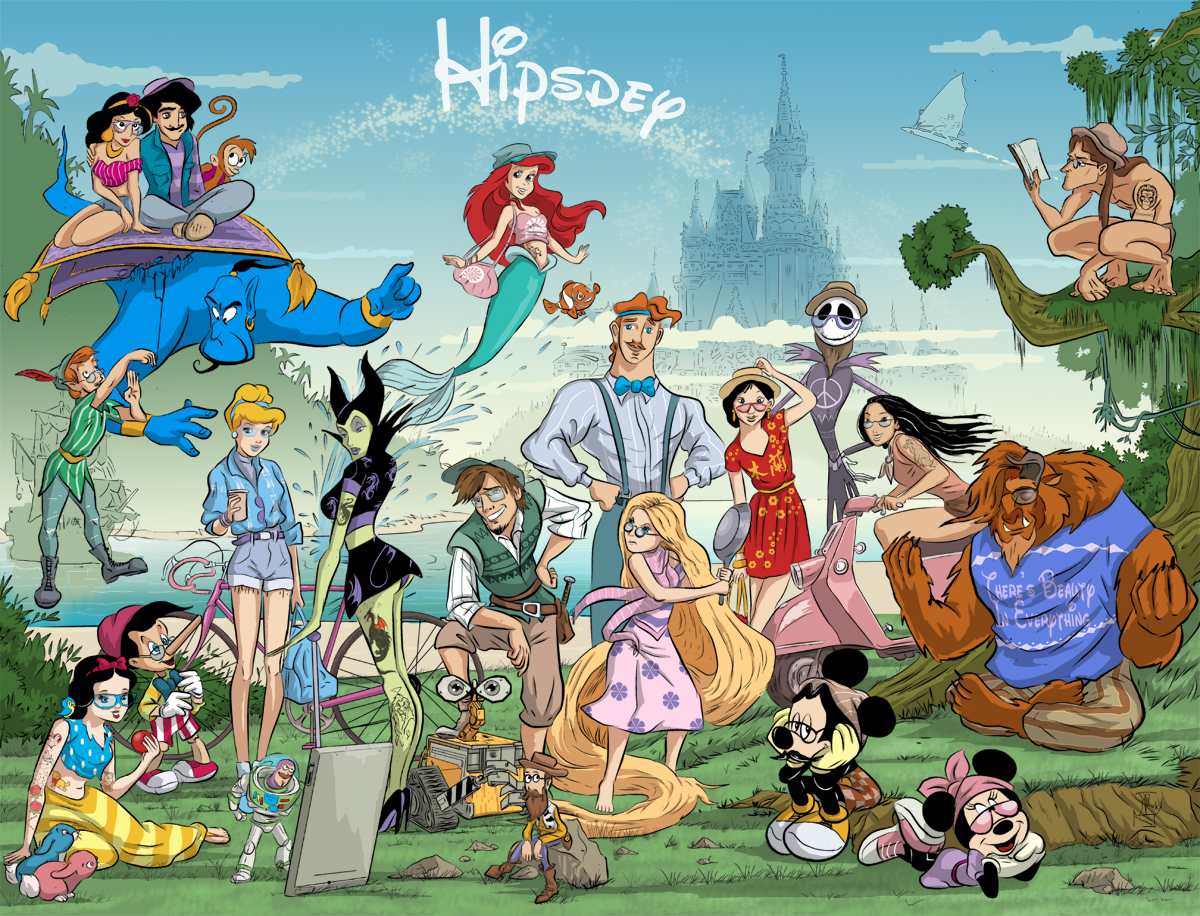 What can we say about this one? Wow is what comes to mind upon seeing the whole Disney family hanging out during a hipsters-only picnic. No food, you say. Who needs food when you have all this hipster action going on? Look at Rapunzel’s specs, and we just love Ariel’s purse and hat. Plus, Cinderella kills it as a super-hip city-girl princess. Is that Pocahontas riding a scooter? Love! 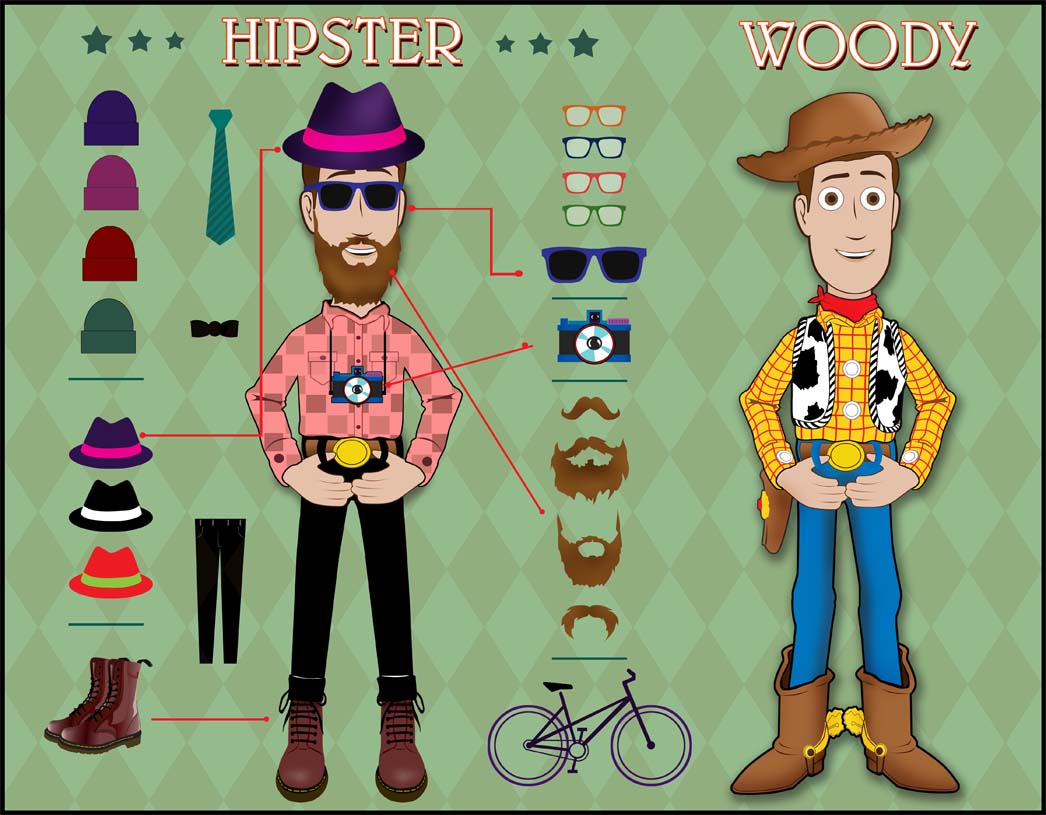 Check out Woody. He’s just about unrecognizable. With this getup he could easily infiltrate any toy store to rescue all of his kidnapped toy pals in a nanosecond. Now, this is how you make Buzz jealous. 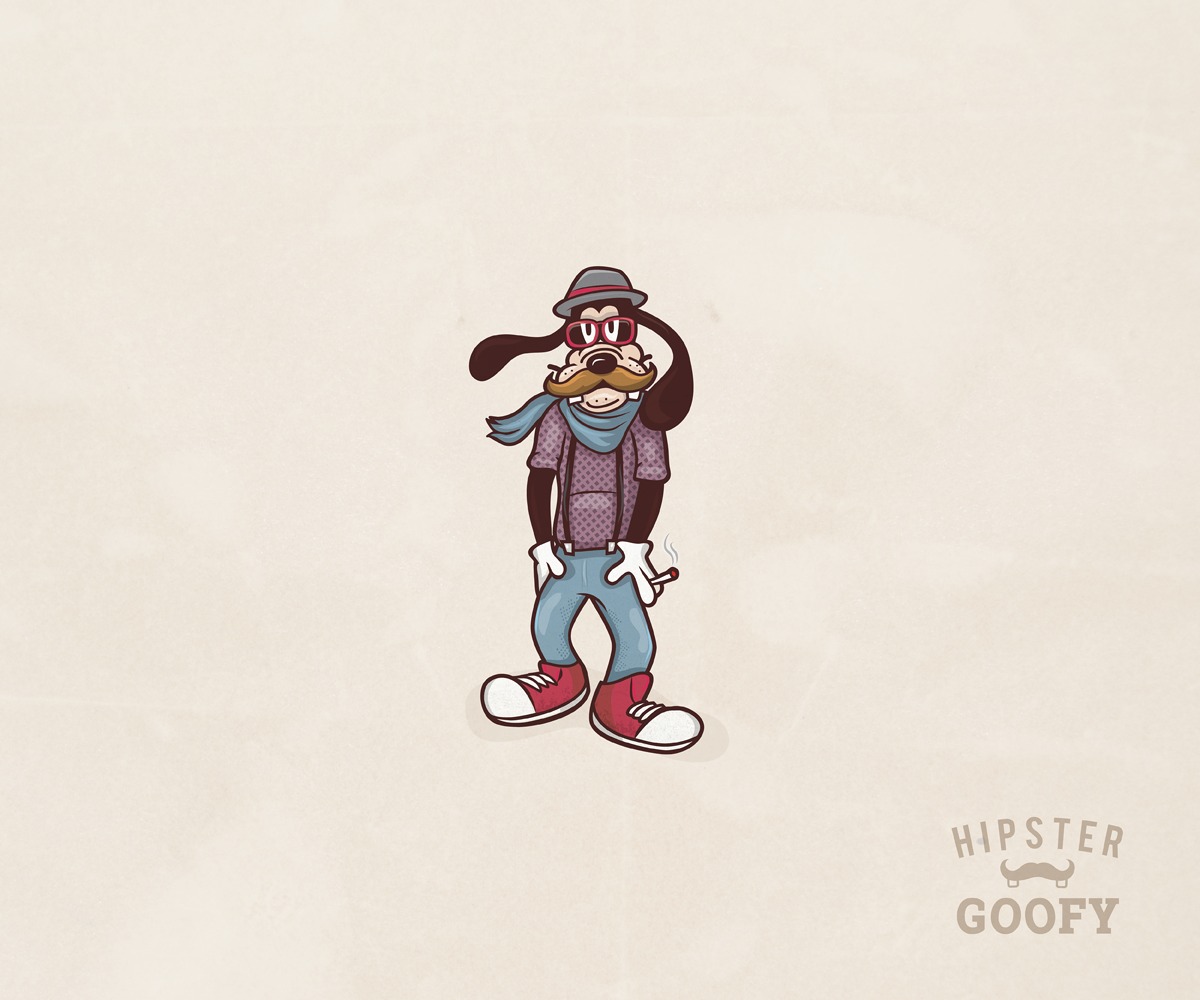 Is that you, Goofy? Our favorite Disney dog appears goofy no more. He looks like he’s ready to star in his own hipster cool — but lonely — detective movie. Or, perhaps a bohemian singer who could rival John Mayer. He’d totally need to ditch that cigarette though, if he wants to keep his vocals. 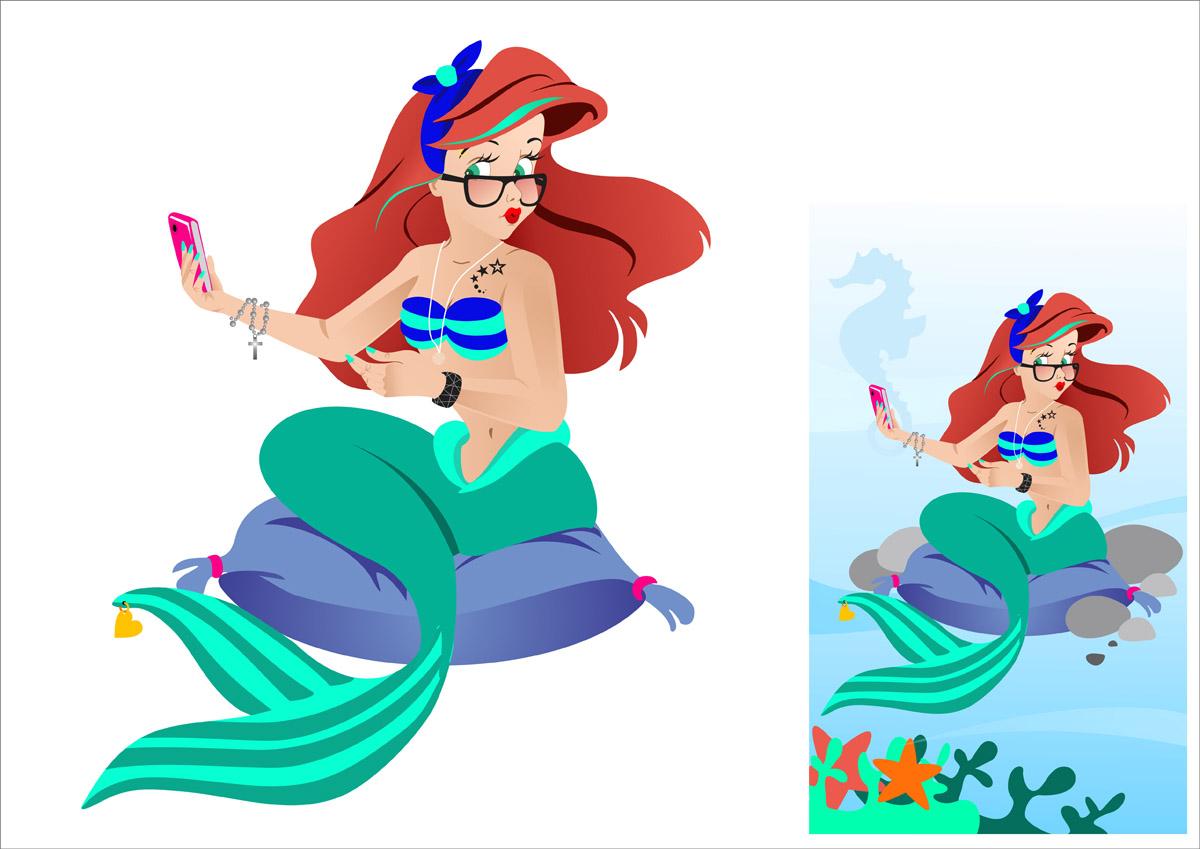 Awww, sweet Ariel, she still looks adorable, even as a hipster mermaid with an iPhone, glasses, green highlights and… what? Is that a tattoo over her left boob? She’s still my favorite, makeover and all.