Esquire magazine has launched a fantastic project for their October issue with the hope of encouraging this generation of men to inspire future generations.

Chris Pratt is perfect for SNL! Our favorite goofball moments from Everwood to Pawnee >>

The project includes interviews from 50 extraordinary men, including Samuel L. Jackson, Kevin Durant, Aziz Ansari, Jimmy Kimmel and Chris Pratt, whose comments made us want to ring up our dads.

Pratt opened up about his childhood and how playing sports instilled a strong work ethic within him and taught him how to take advice, but it was his father who played a pivotal role in making him the man he is today.

Our thoughts on Guardians of the Galaxy so far: Bigger is better >>

“My dad, Dan, was the strong, silent type. He worked in a gold mine. He was a Golden Gloves boxer, tough as nails, and didn’t put up with any crap,” he said. “I was a sensitive kid, and I don’t know if we always got along or were always on the same page, but he was there. His dad never went to any of his football games. He was an all-state player, and his parents never even saw a single game that he was in. But he made it to… every game I ever played. And when he wasn’t a coach, he was there leaning on a fence at practice.” 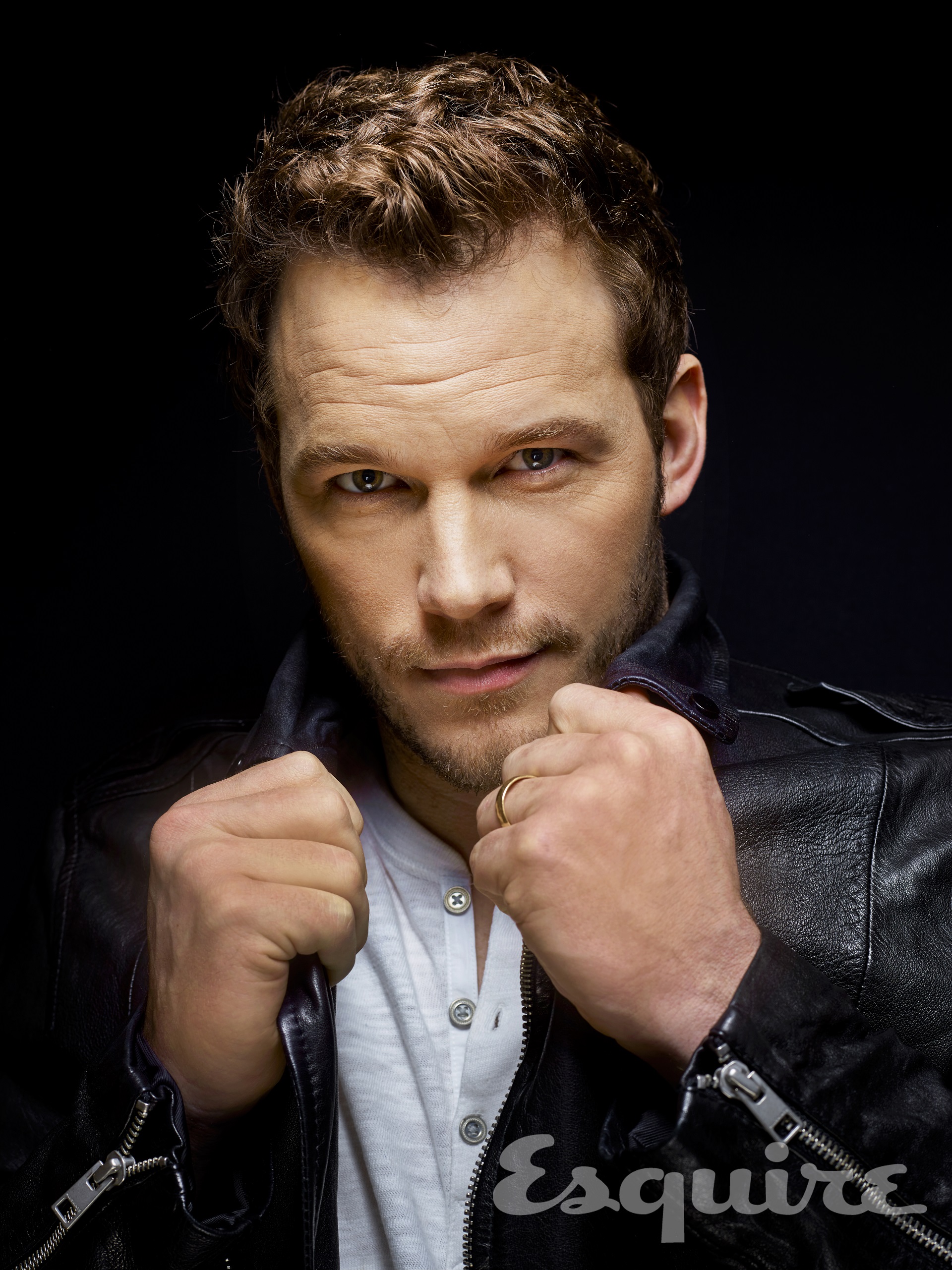 However, the Guardians of the Galaxy actor’s father was not the only man who positively impacted his life; so did his brother Cully.

Chris Pratt cleans up well on the cover of Esquire magazine >>

“Cully was always there for me. He gave me confidence — and let me hang out with his older friends,” Pratt confessed.

Cully was also the one who made Pratt realize that he wanted to be an actor, although he may not have done that on purpose.

“As a second grader, he was Boo Bear in the Christmas play. He was the star. He did a solo and sang and just killed it, and my mom cried. That was the moment I realized that acting is actually very cool. I wanted to be Boo Bear.”