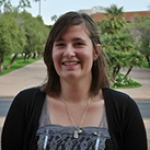 These men have been blessing us with their existence this year through film and television.

He’s come quite a long way since How to Eat Fried Worms. And with all the hype behind his new movie Field of Shoes, Luke Benward has been stunning us with his adorable smile all year.

Cast of Dolphin Tale 2: “Don’t compare us to SeaWorld” >>

No one rocks the manly-man scruff quite like Noah Huntley. This English actor is making a return, after his success in Snow White and the Huntsmen, to the role of Captain Petru in Dracula Untold this year. 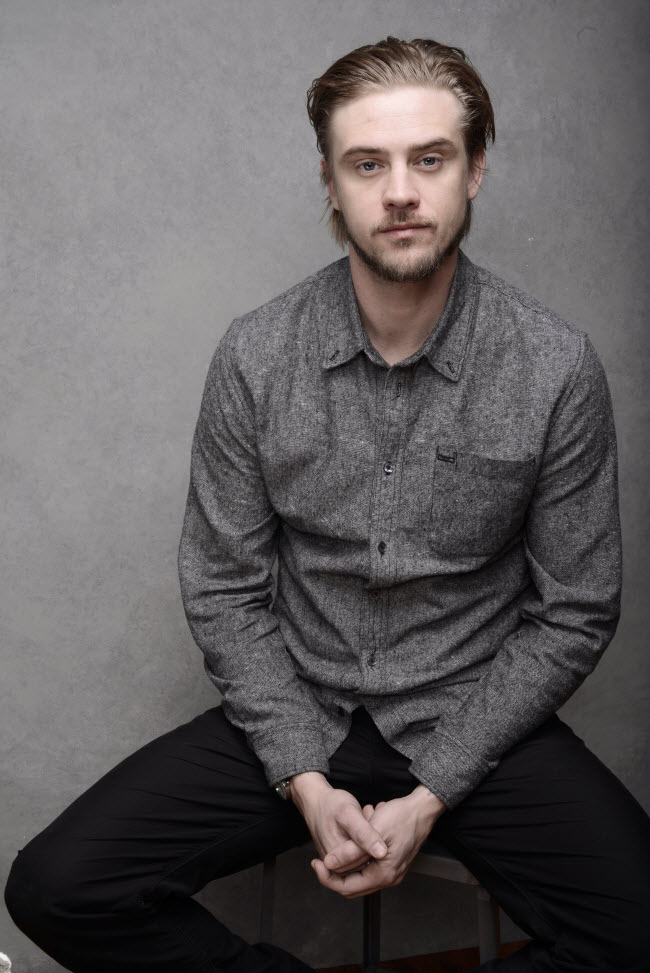 Boyd Holbrook has been incredibly busy this year with The Skeleton Twins and filming for Gone Girl, Jane Got a Gun and many others. 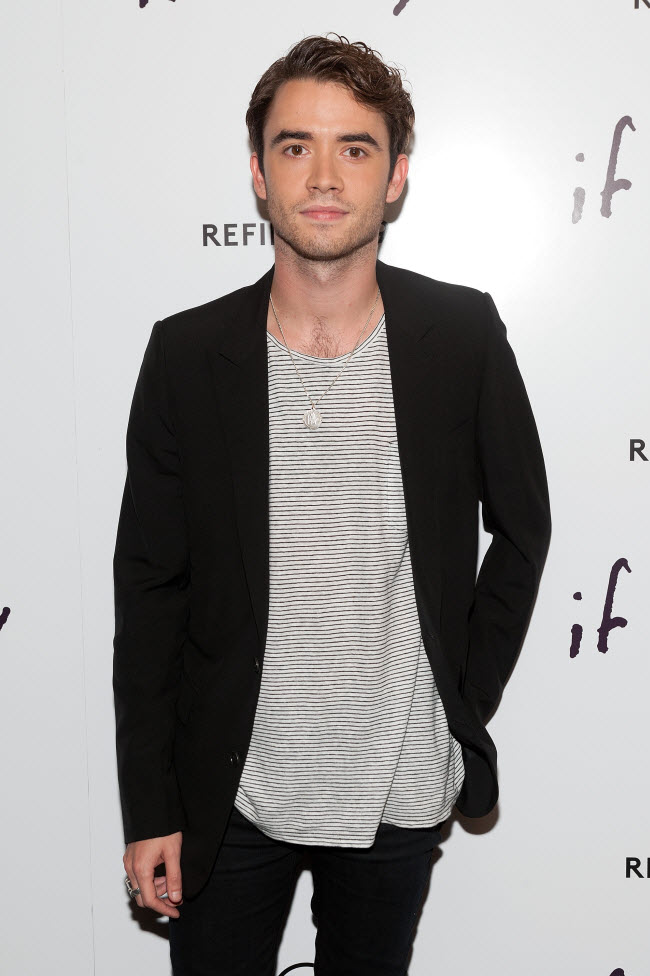 Star Jamie Blackley, known this year for his film If I Stay, awes us with his serious face.

This Boondocks star recently made That Awkward Moment alongside Zac Efron. 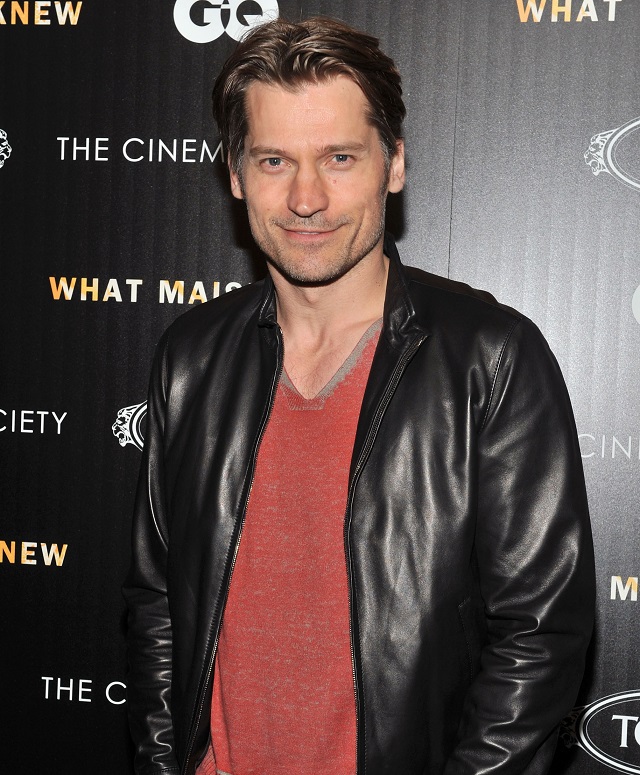 Jaime Lannister has been growing on us ever since Season 2 of Game of Thrones. Two-handed or not, he’s still incredibly attractive.

This sci-fi television star, known for Eureka, Arctic Air and The Lottery, has eyes that can look into your soul. 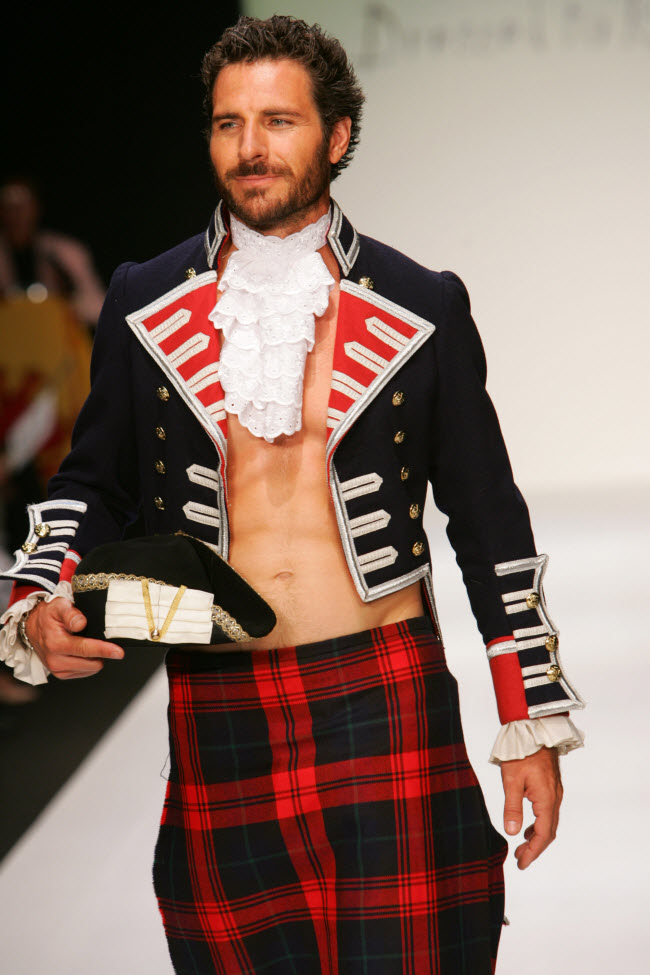 It’s official: If you can pull off a full kilt, then you are the most powerful man on the runway. Hunk Ed Quinn stars in the TV series Feed Me, which started this year.

Yoo has been starring in The Tomorrow People since last year. 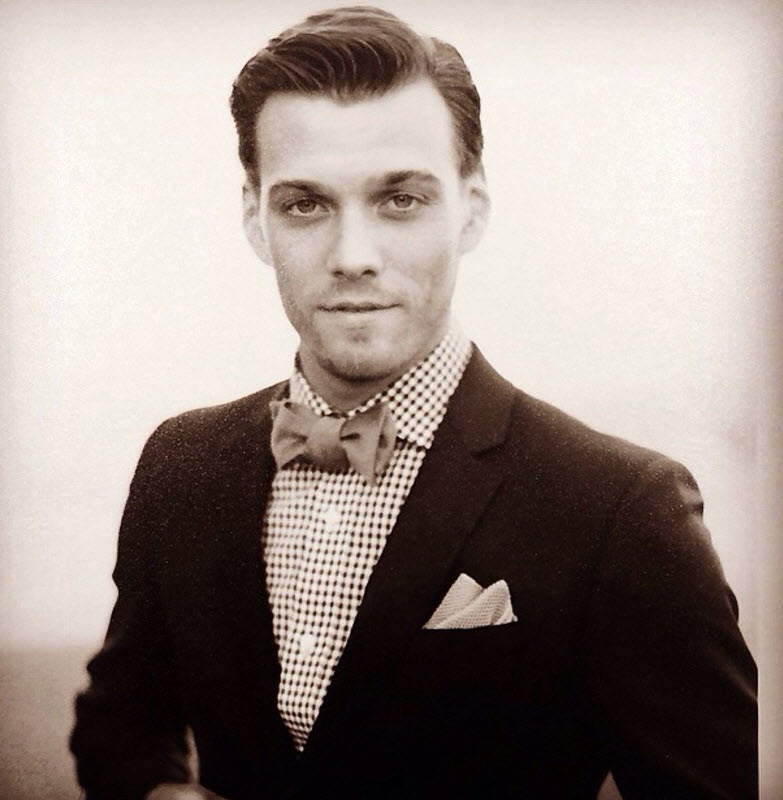 His eyes have us mesmerized this year in Love & Mercy and Good Kill, but Jake Abel first caught our attention in The Host.

His facial structure makes us swoon. John Cho has been in the Sleepy Hollow TV series this year and is starring in Selfie. 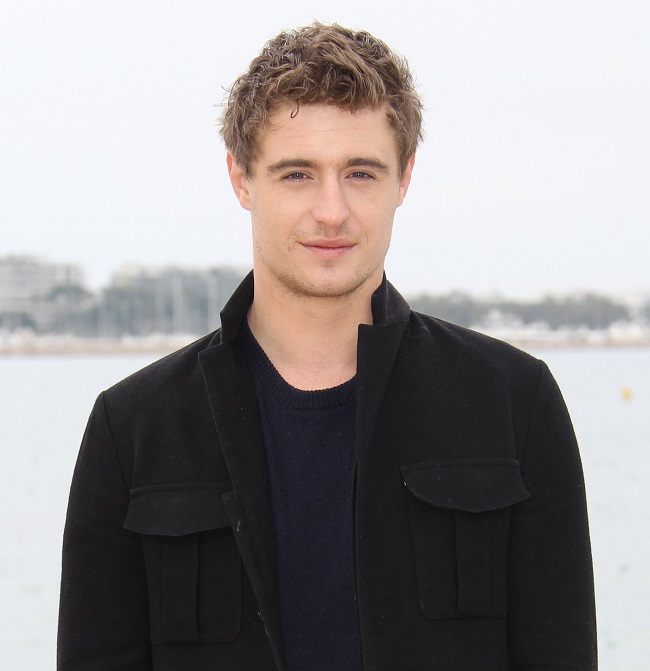 Just look at those cheekbones on Max Irons. This British actor appeared on our radar after Red Riding Hood and is currently working on The Devil’s Harvest and Women in Gold.

This Winter Soldier‘s smoldering silhouettes have taken over Tumblr.

This Gossip Girl celeb has been dazzling us with his beautiful three-piece suits and smoldering look all year long.