After a few days of changing up her hairdo, Ariana Grande appears to be back to her signature piled-high pony on the cover of Marie Claire‘s October issue, but her hair is not the only thing that has changed over the years for Miss Grande.

The “Bang Bang” hit maker looks striking on and inside the magazine’s October issue, especially in the first photo of the gallery, which happens to be a seductive black-and-white snap in which she’s straddling a chair.

The look just proves how much Grande has evolved over the years, from a little girl with one big voice to a Nickelodeon star and now a full-blown superstar with her second album My Everything. It’s time that the world realized Grande is not just a little girl anymore — and she’s willing to prove it. 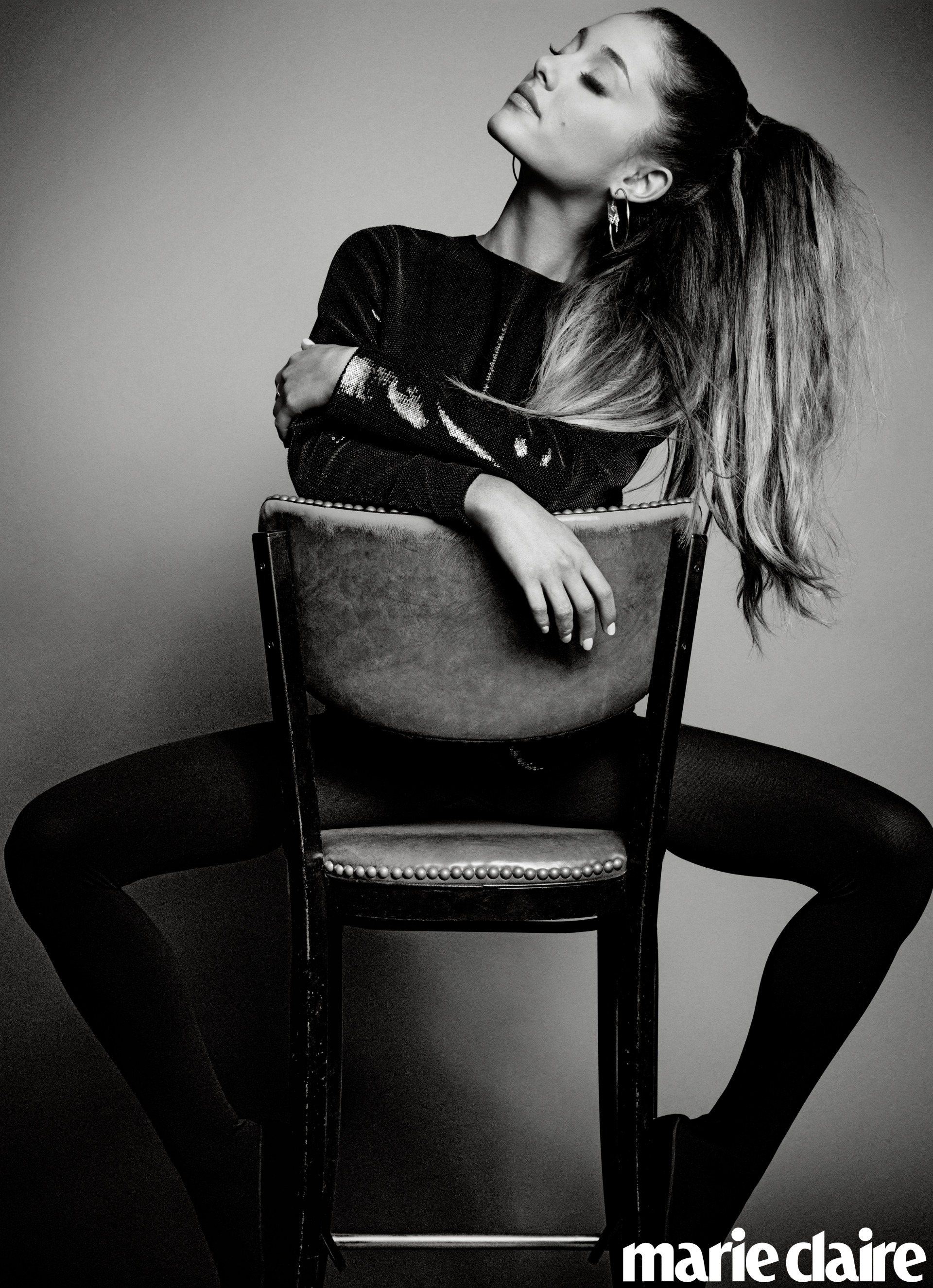 “People liked her and they accepted her and they thought that I was like her. So I used to pretend to be a little more like her than I actually was,” Grande told the mag about her sweet, innocent Nickelodeon character.

REVIEW: Ariana Grande goes from kid pop to club cool on My Everything >>

Her first single, “Put Your Hearts Up,” didn’t do all that well, and that’s probably because a lot of people still associated Grande with her character instead of taking notice of the real her.

“I was like, ‘Guys, there has to be a really distinct difference between me and my character,'” she told the mag. “And we did that with ‘The Way.’ I dyed my hair back to brown. I made out with a rapper in the video. I made the point I wanted to make. And I was excited to do so after so many years of pretending to be somebody else in front of a lot of people.”

Hate Ariana Grande’s hairstyle? Here’s how she’s spiced it up >>

And although she had to bide her time until she could shed her child star image and become who she really wanted to be, Grande had ambitions to write mature, sexual themes from a young age.

“I was 14 years old and ready to make an R&B album. I was like, ‘Where is that Mary J. Blige collab? Where is that Natasha Bedingfield writing session? Where is my session with India.Arie? I’m ready. Let’s go.’ I wrote this song called ‘Higher,’ and the lyrics were too sexual, too mature. And my mom was like, ‘This is a great song, but damn, you’re too young for this,'” Grande revealed to the mag. 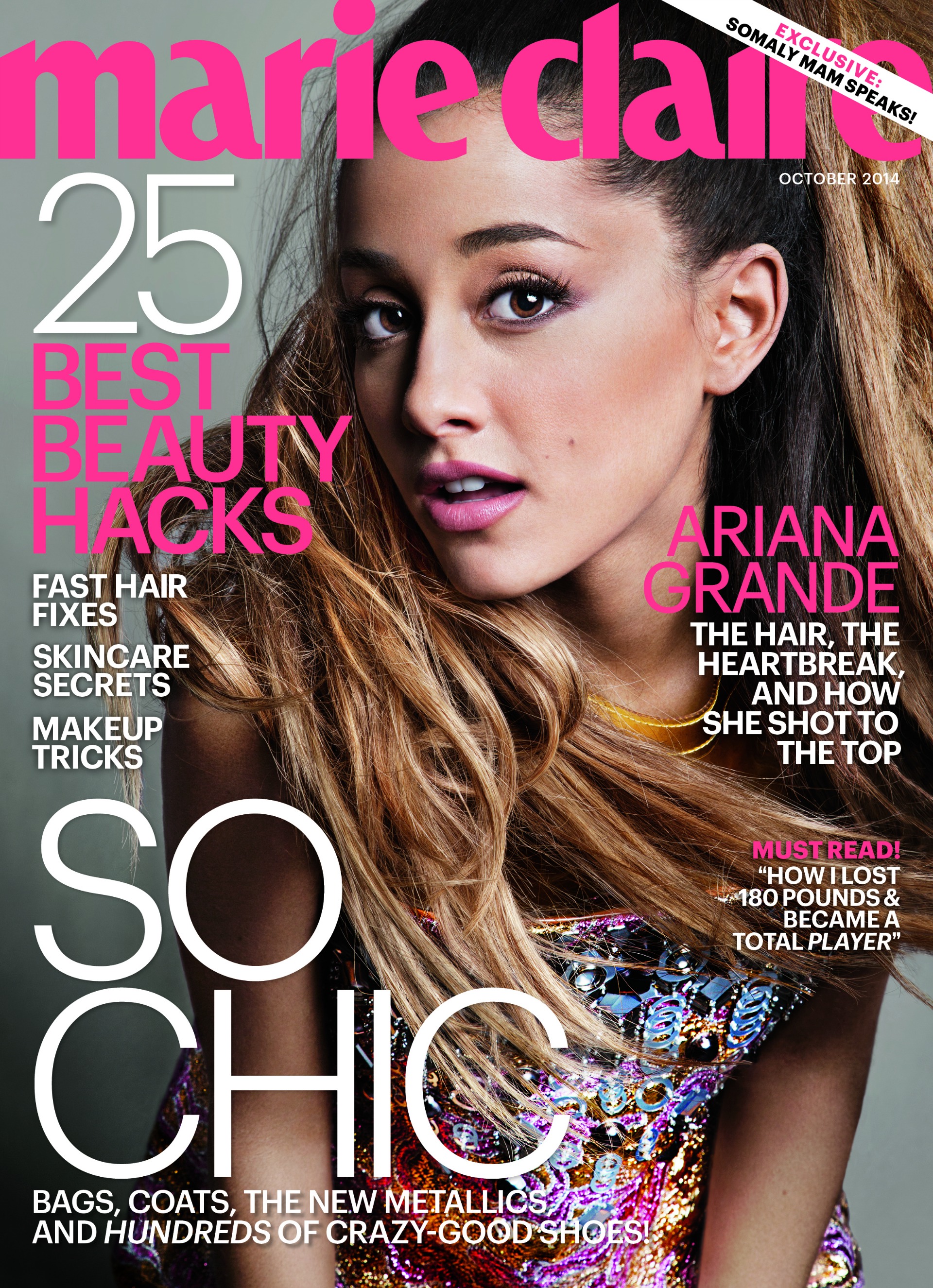