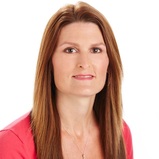 More and more young adult novels are being read by adults in their 20s, 30s and beyond thanks to the acknowledgement over the last few years that there is genuine reading gold to be found in YA novels, regardless of your age. I have several really fantastic ones that I recommend regularly to adult readers; here are five of my favorites.

We Were Liars
by E. Lockhart 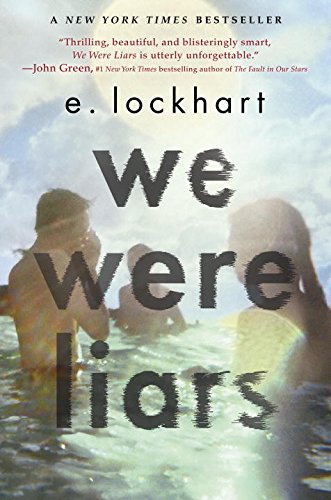 We Were Liars is a short, fast read — clever, alluring and wildly addictive. Each summer the wealthy, seemingly perfect members of the Sinclair family gather on their private island. We Were Liars is the story of those annual reunions — in particular what happened during a summer that protagonist Cadence is unable to remember. Lazy days of sticky lemonades on the roof and marathon Scrabble games give way to twisty suspense, true love and good intentions gone horribly wrong. Don’t be surprised if you stay up reading until 2 in the morning.

The Truth About Alice
by Jennifer Mathieu 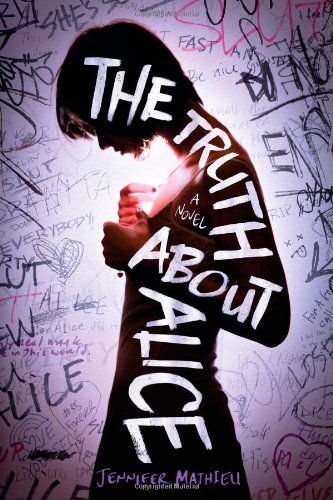 The Truth About Alice explores the age-old scenario of a rumor resulting in an unwanted reputation. The monikers may change — loose, easy, slutty, etc. — but the meaning and accompanying ostracism and bullying remain the same. Told from multiple viewpoints, the novel deconstructs a rumor about Alice Franklin going around Healy High: how it started, who fanned the flames and why. You don’t hear from Alice herself until the end, though you see how she changes at school through the other narrators. One of the things I like most is that unlike the stories where bullying ends in tragedy, The Truth About Alice shows things taking a different course. Resilience, especially in the face of injustice, is powerful at any age.

The Book Thief
by Markus Zusak 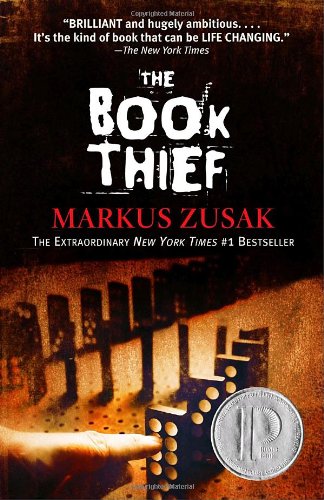 I envy people who are reading The Book Thief for the first time. This book took my breath away and years later (I read it as an adult, myself), I still recommend it all the time. Death is the omniscient narrator of young Liesel Meminger’s life, beginning in 1939 Nazi Germany. Though she can’t read, Liesel steals a book — it turns out to be The Gravedigger’s Handbook and it changes her life. Liesel’s love and theft of books grows and she assembles an unusual cast of friends, including the Jewish man her foster parents are hiding in the basement. Zusak writes sentences you want to read over and over, and this novel is uplifting and tragic, mesmerizing and brilliant and above all, unforgettable.

The Book Thief: 5 Differences between the book and film>>

The 5th Wave
by Rick Yancey 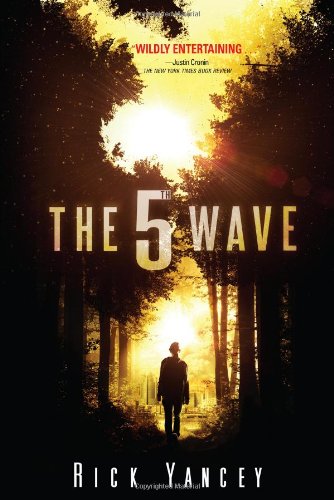 This is what to read next for fans of Veronica Roth’s Divergent series. In The 5th Wave, aliens come to earth and silently kill off most of the human population via successive waves of deadly forces. Alternating points of view peel back each new layer of the novel while death, separation and love push Yancey’s diverse and intertwined characters to survive in a terrifying new world. Within the first two or three chapters I was sucked wholeheartedly into the story, wondering who can be trusted and what chilling new twist was lurking around the corner. I couldn’t wait until the next book was released and it’s finally here on Sept. 16 (I got an early read — amazing).

The Coldest Girl in Coldtown
by Holly Black 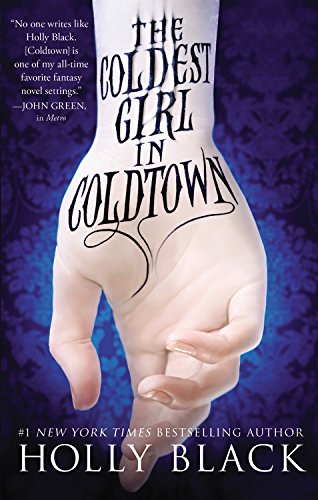 Author Holly Black revives vampires in a novel that is not part of a new series, but a complete and refreshing read that puts lie to the opinion that books about vampires are over. In Tana’s time, vampirism has become so common that the country has created Coldtowns: secure, quarantined cities where vampires and those who idolize them go to live. After her boyfriend is infected and several of her friends killed by vampires during a party, Tana ends up going to Coldtown herself but has every intention of getting back out. Vivid description, complex relationships, bravery, love and loss fill the pages right up until the satisfying end. If you loved the early trendsetting vampire books, this is for you.

More YA for you

7 Hot YA books for 2014 you must read
Banned books teens should read to survive
If you love Divergent, then you’ll love these five books