Lorde is the on the cover of ELLE‘s personal style issue, and she looks fantastic. Those clothes. That makeup. That hair! That hair… that looks a lot like Brave‘s Merida. Right?

In this issue of ELLE, Lorde talks all about standing up for herself, not being afraid of expressing her opinions and showing women that, yes, they can feel confident, too.

“People have told me that I’ve helped them feel confident, like they can say things they want to say,” she says. “They can talk about feminism in class without people calling them a lesbian. That’s so amazing that I can make someone feel like that.” 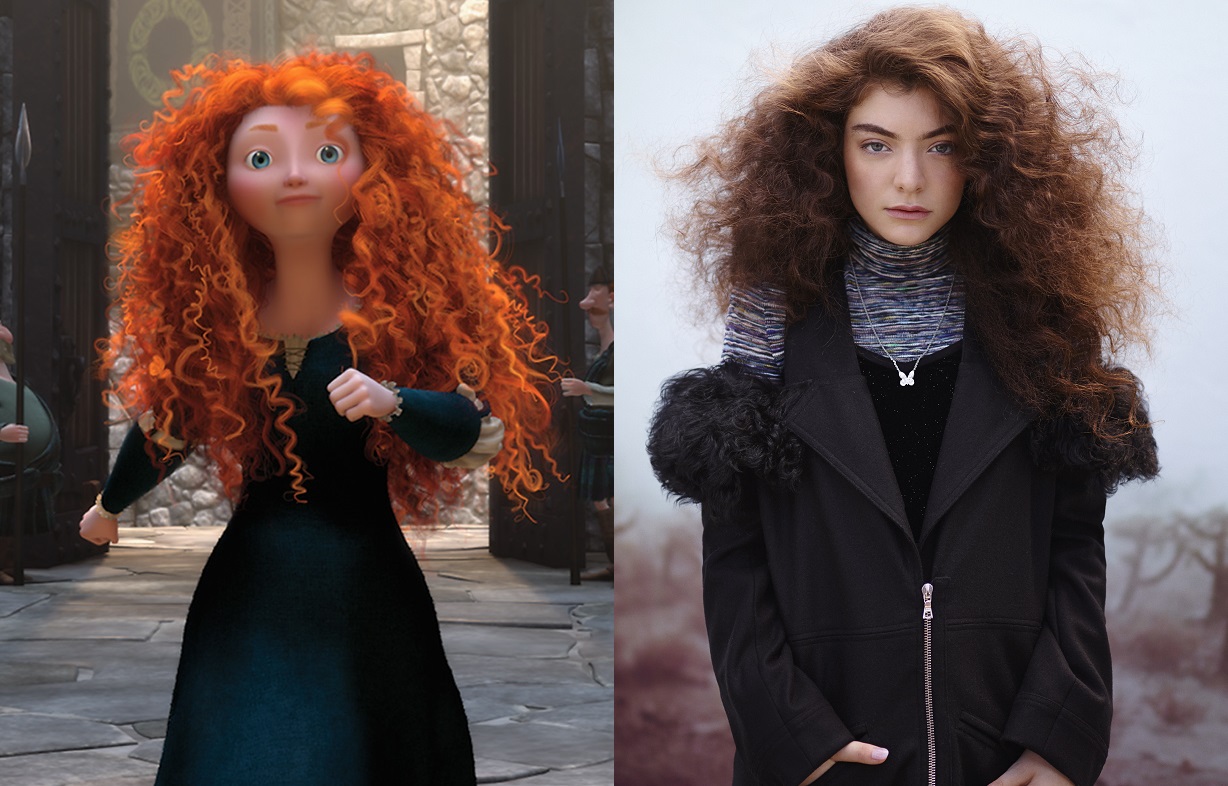 We dig it, and you’re welcome.

For those who want to read the entire interview and view the rest of the photos from ELLE‘s October issue, it’ll be available digitally and on newsstands in select cities starting Sept. 16 and nationwide on Sept. 23.