It was just any other, typical Tuesday night. My Netflix app happened to stop working, so I figured, what the hell; let me flip through the channels. And then I found Fashion Rocks. And then Justin Bieber happened.

It happened right after Jennifer Lopez decided to take the stage in her best Ariana Grande-like getup (though, let’s be real: Ariana Grande is definitely a JLo mini-me) and shake her booty for a good four minutes as her backup dancers took pics on their phones. 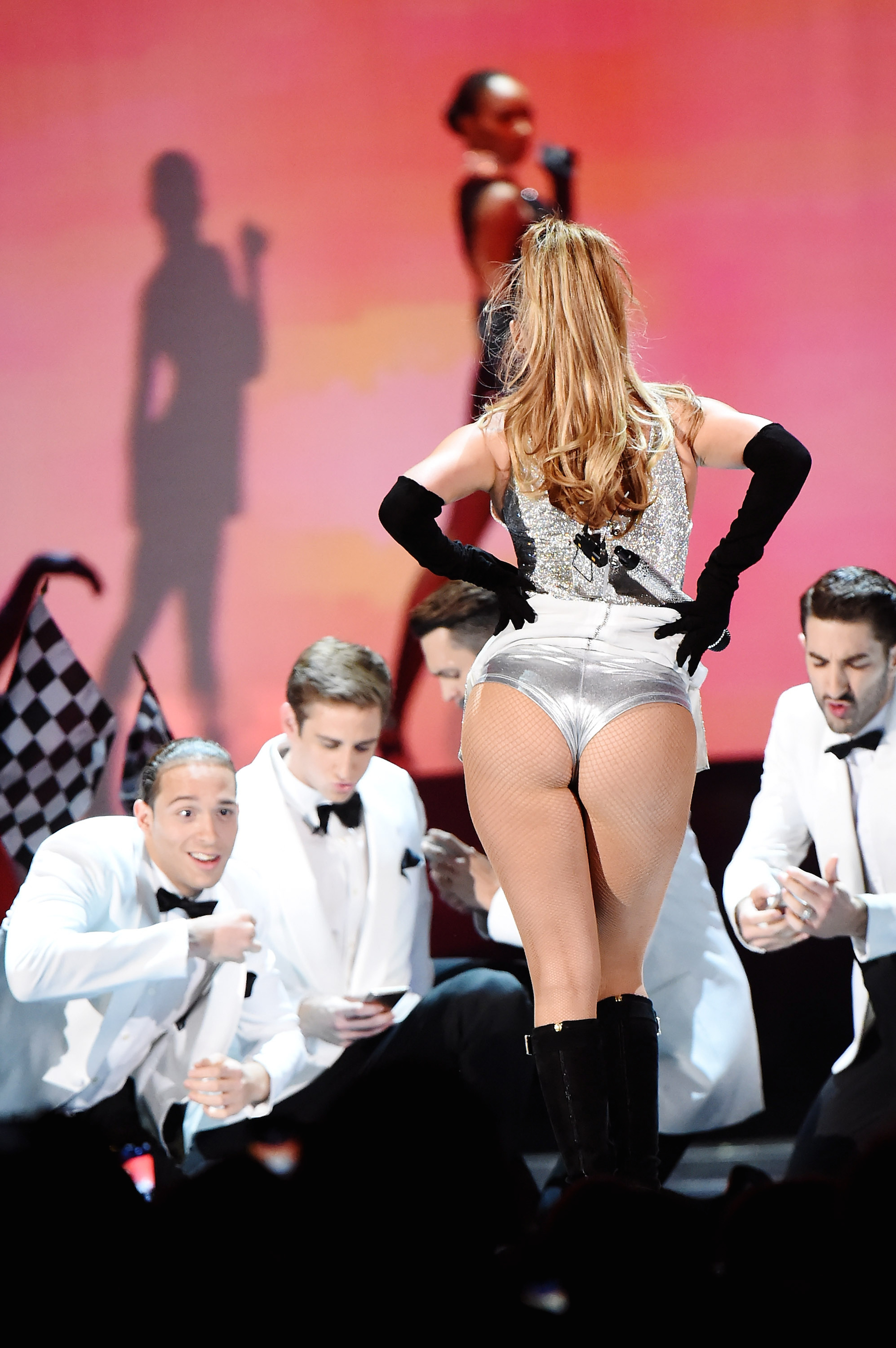 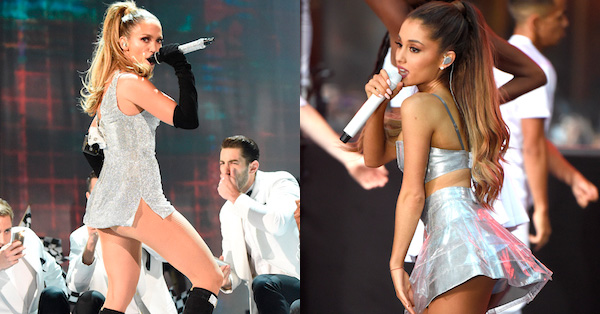 Not too long after, Justin Bieber took the stage and decided to strip down to his Calvin Kleins. People began booing. His voice cracked at one point and he struck a few awkward poses on stage.

That’s really the gist of it, but here are the photos I know you so desperately want. 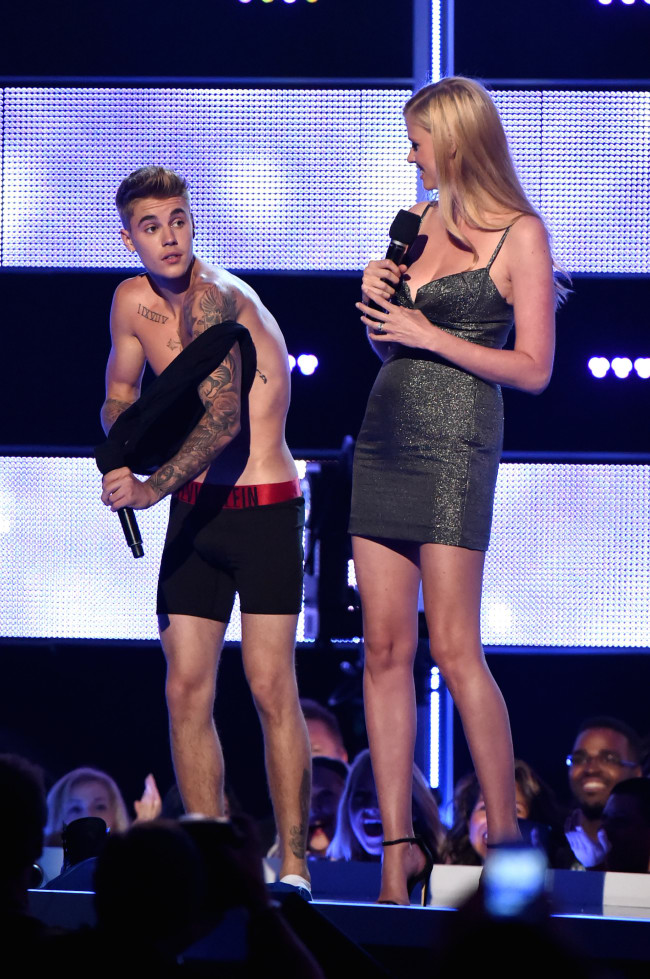 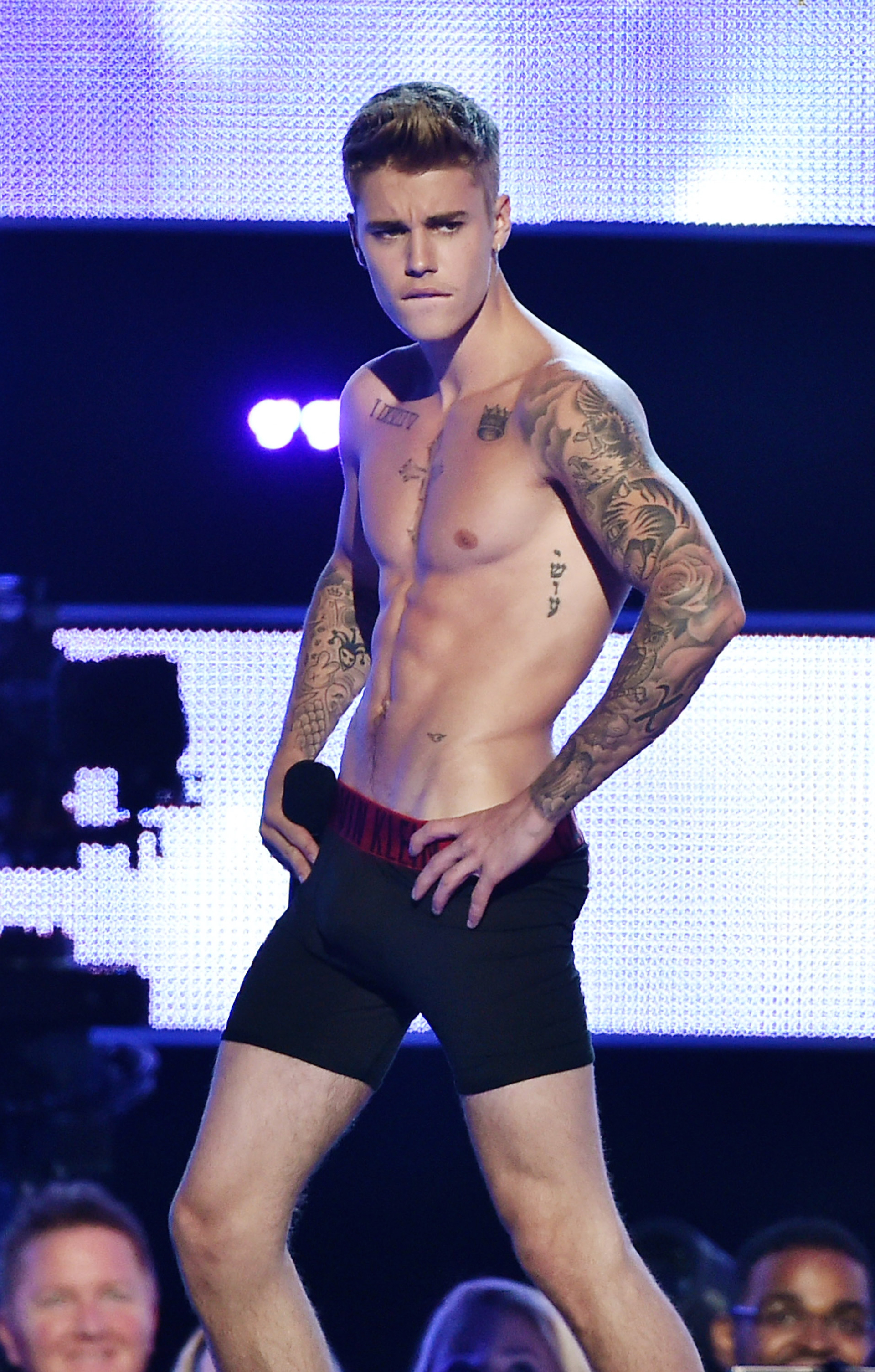 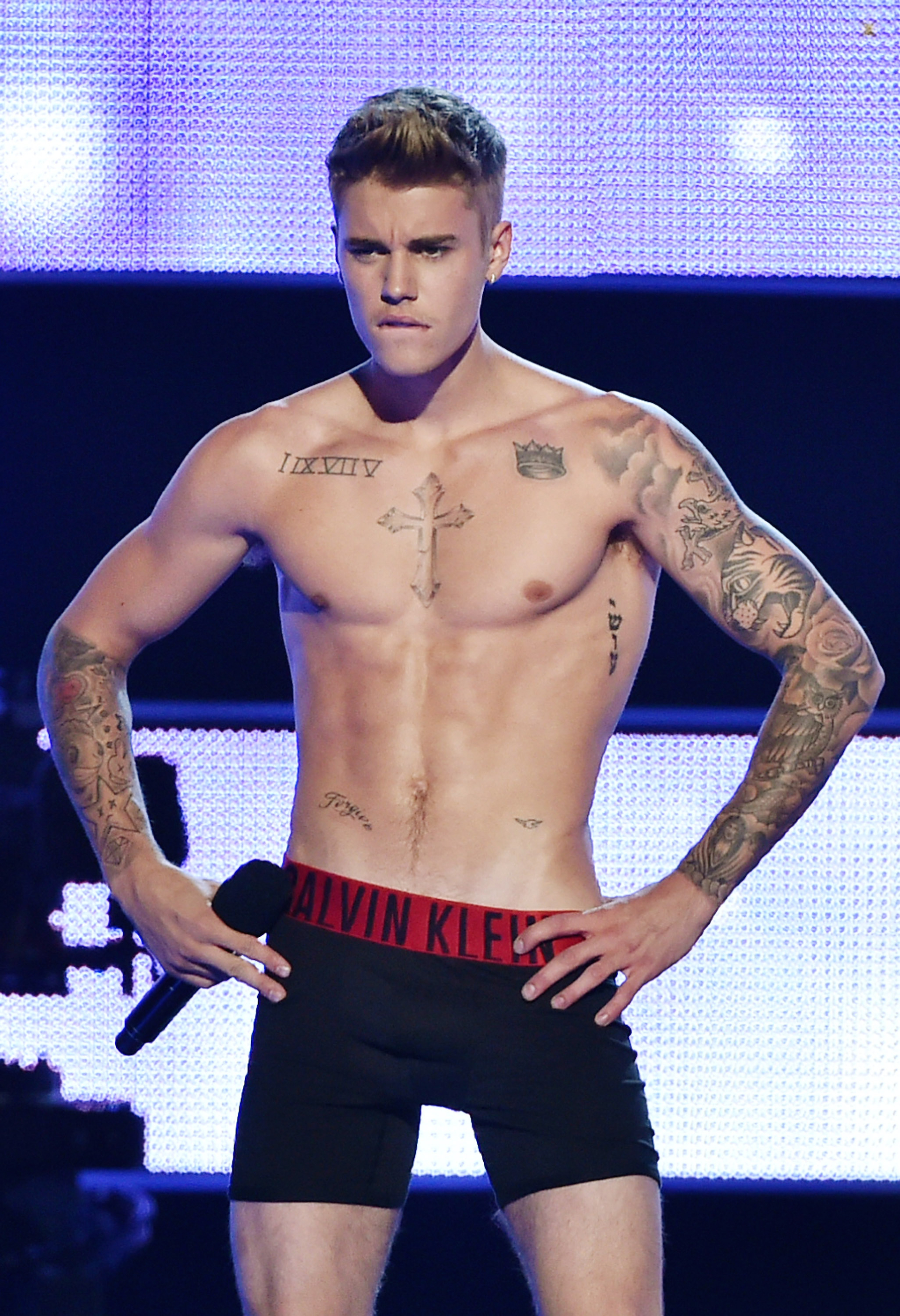