Sara Gilbert announced some big news on Tuesday. The Talk host is pregnant! But Gilbert is far from the only gay woman (or man) announcing the formation of a traditional family.

Gilbert was speaking with the other Talk ladies during their “Facing Your Fears” segment and she explained why she wouldn’t be able to go through with hers.

“I really do believe in facing your fears and doing things that make you uncomfortable, but I actually can’t do the dare because I’m pregnant,” Gilbert said, according to ABC News. “I feel good, I feel really good. At first I was really tired.”

Gilbert married Linda Perry earlier this year and it will be the couple’s first child together (Gilbert has two children from a previous relationship).

The newlyweds are just one of many celebrity gay couples who have been proving family is what you make it. Two other couples made big announcements this week. 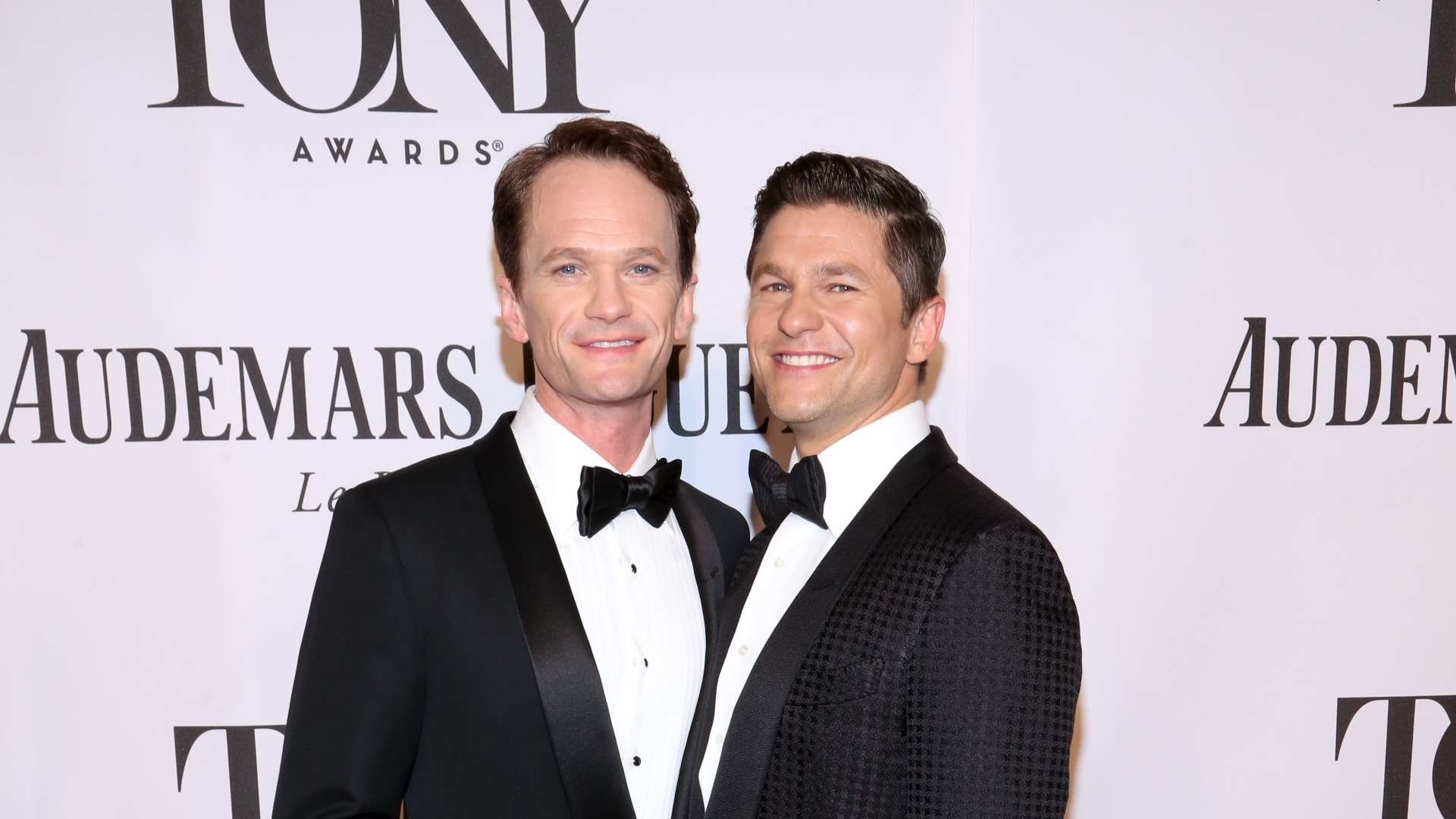 Neil Patrick Harris married his longtime boyfriend, David Burtka, over the weekend. The couple already has two children together and they have been committed to each other for more than 10 years. Their twin son and daughter will turn 4 next month. 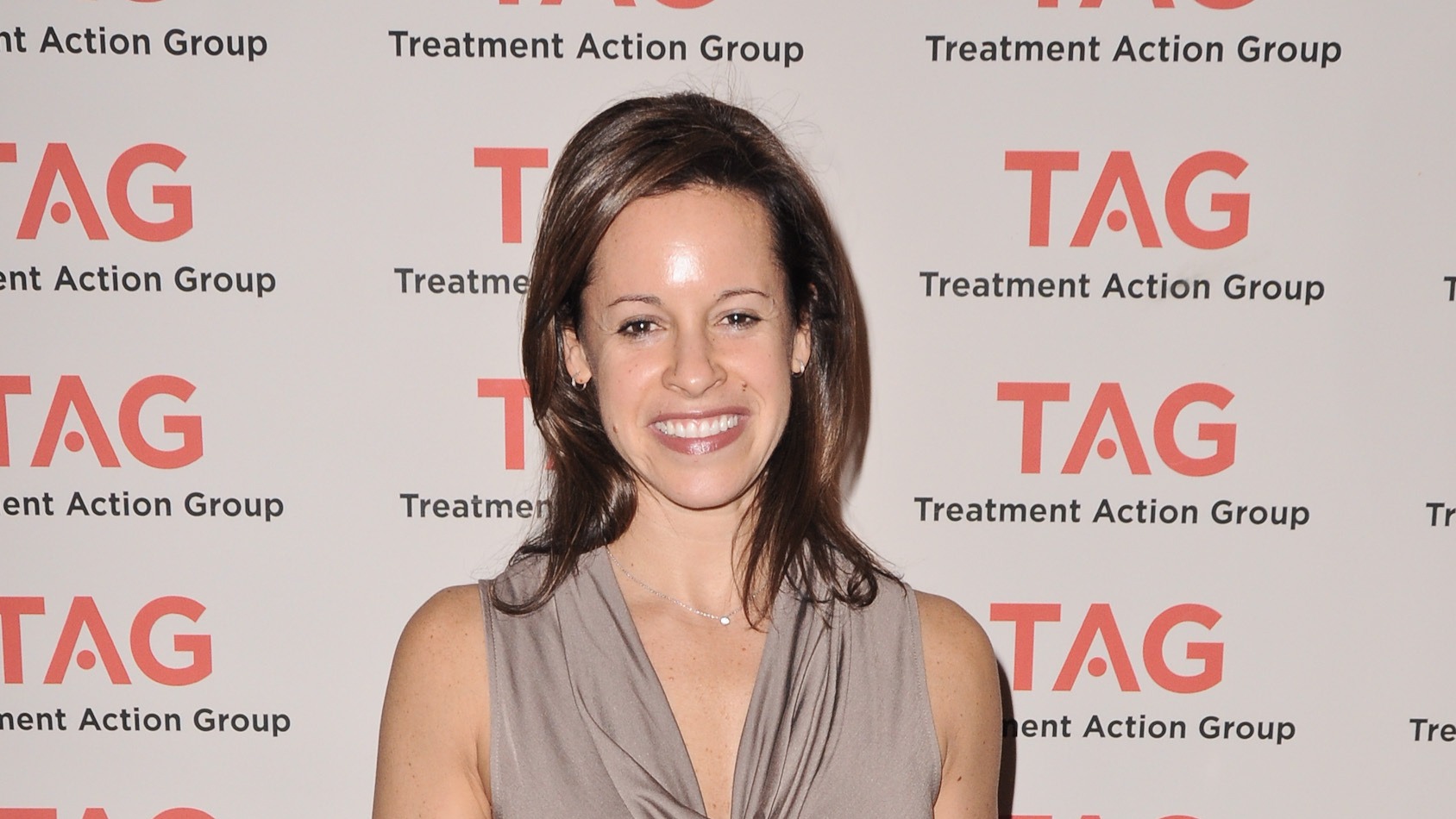 “Harper is going to be a big sister,” Wolfe announced on Today back in August. “I figured I got pregnant, I did it right the first time. I’m just going to do the exact same thing again and we’re going to hope for the best.”

These couples have proven what family really means and are in the process of changing the world. Congrats to the growing families!